Witness The Circle Of Life During Stage & Screen’s “The Lion King Jr.” 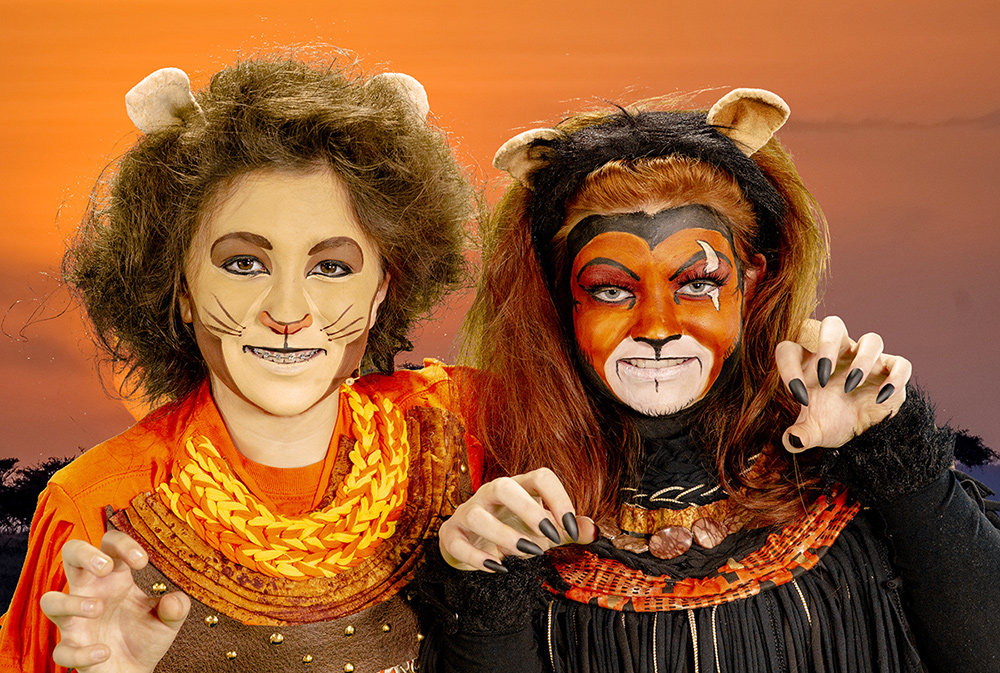 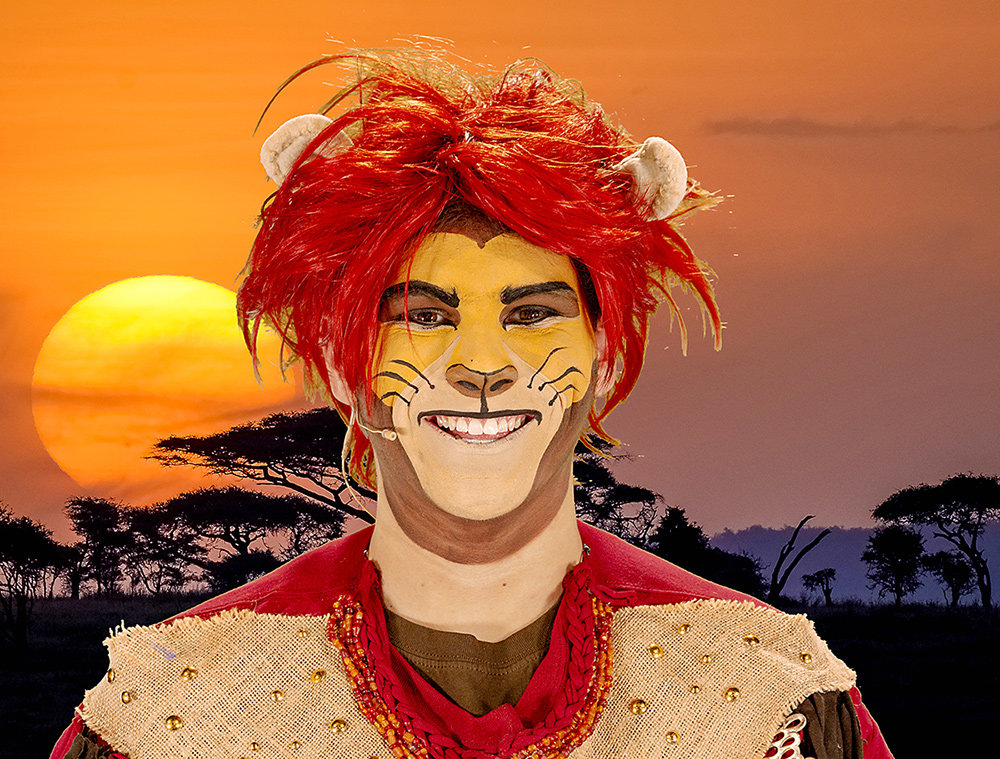 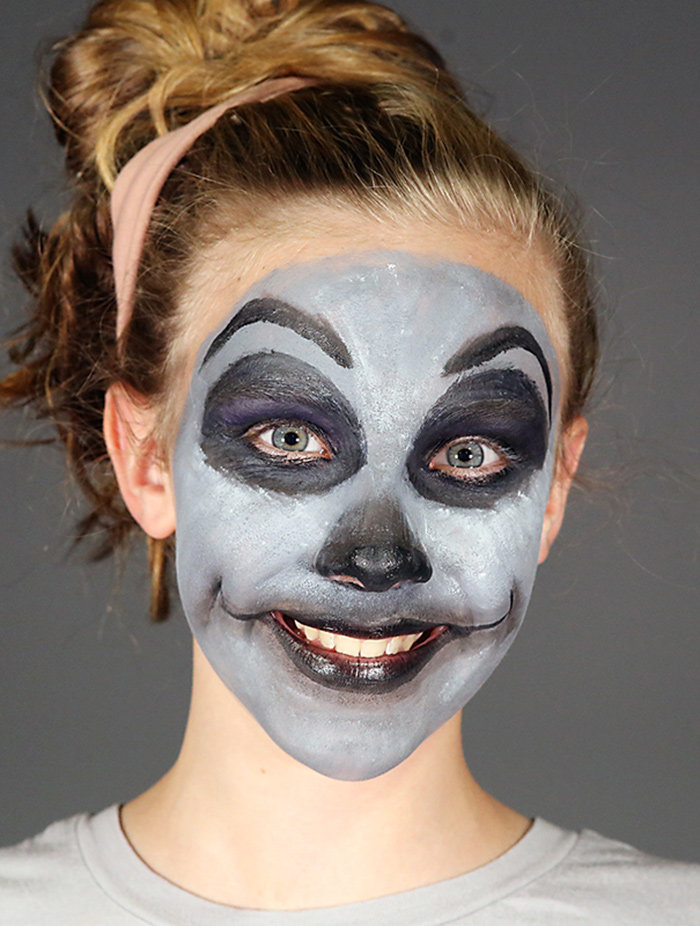 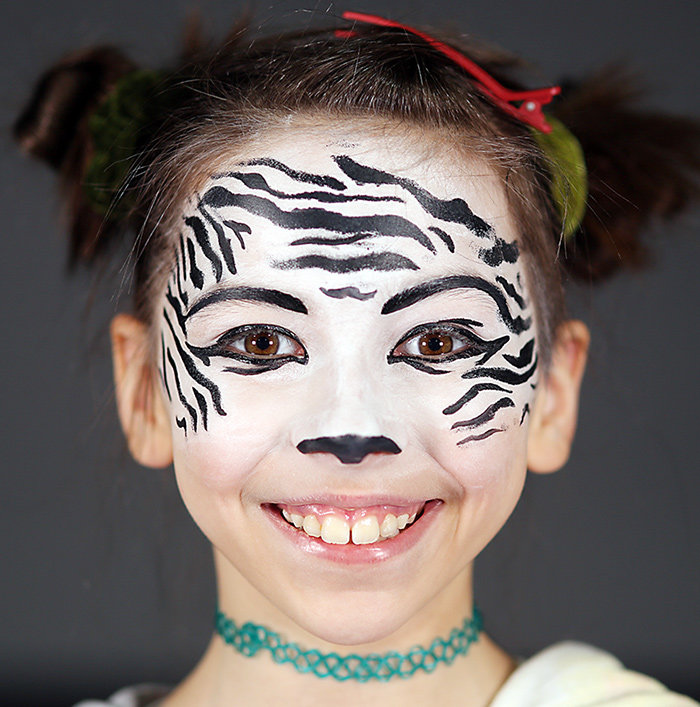 Stage & Screen Studios will open its immersive production of Disney’s “The Lion King Jr.” on November 1 to start its eight-show run.

“There are definitely certain expectations, but I wanted to exceed those expectations,” said Pete Garvey, who is directing the show. “I want people to come here and be transported.”

The show uses full-motion backdrops to give the actors and the audience the feel that they are in the story.

“Our goal is to transport them … it’s not just seeing a show, it’s about feeling an experience,” Garvey said. “Taking them away into this awesome story.”

Garvey said the studio uses green screen technology to film a lot of the actors and sequences that then become backdrops. All of the green screen scenes take about eight hours to film and two more weeks to edit and finalize.

Green screen was used for the famous scene where Rafiki tells a grown Simba that his father is still alive. The monkey then takes the skeptical Simba to the water to show him the truth.

“[Rafiki] motions to the movie screen and we see Simba’s reflection. Simba says, ‘That’s just my reflection,’” Garvey said. “Rafiki says, ‘No, look closer’ and then his reflection dissolves into Mufasa’s face.”

Another use of the green screen includes putting hyenas on the rocks in the background.

Also bringing the show to life is a cast of 38 students, ranging in age, from about 20 local schools. Garvey said that a lot of emphasis is put on the actors becoming the characters they are portraying.

“It’s not just about repeating lines or memorizing lines,” he said. “It’s really about where these characters are, where they’re coming from and where they are going in the story.”

Garvey found it important that the actors understand the words spoken in Zulu so they really understand what they were saying.

“It really takes time in the process of directing the show to help the talent discover what it means to be a character,” Garvey said.

The production also uses an expert makeup artist to help the students get into their characters.

“It helps transport [the actors] as well,” Garvey said. “They kind of become the characters.”

The makeup is expected to take about two hours to complete, meaning cast members will arrive three hours prior to prepare.

Overall, Garvey said working with a group of students produced a major reward.

“We’ve got a wonderful family here,” Garvey said. “They play off of one another, they play with one another. It’s a great, healthy learning environment where they’re all very comfortable.”

Tickets are available at www.stagescreenstudios.ticketleap.com/lionking.

Art In The Park Entertains A Crowd At Cafe Mezzanotte

Ballet Theatre Of Maryland Opens Season With “Ballet In The Garden,” “Les Sylphides And Other Works”

Genre-Blending Sultans Of String To Perform At SPHS