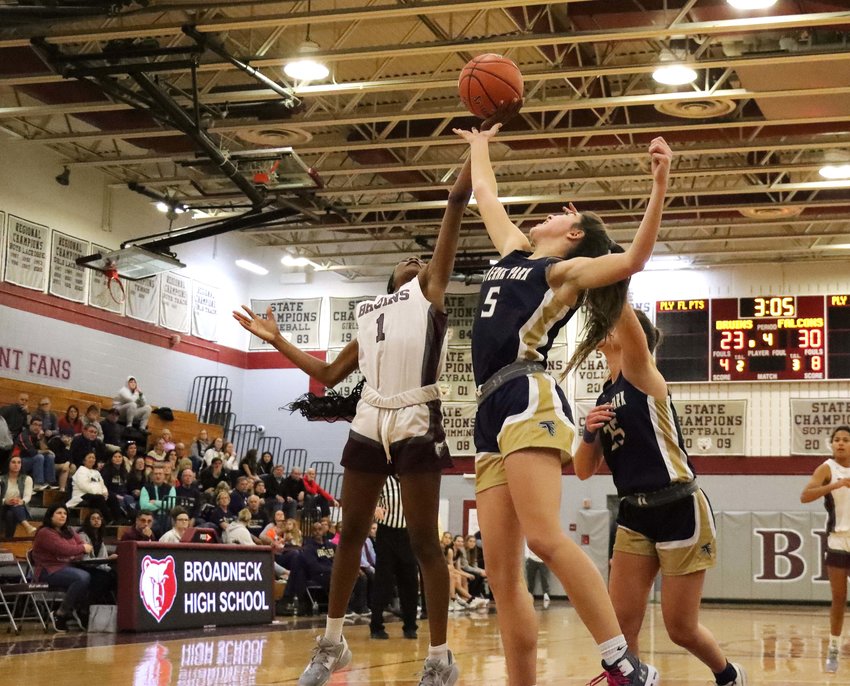 The visiting Falcons held off the Bruins to move to 11-3 on the season. 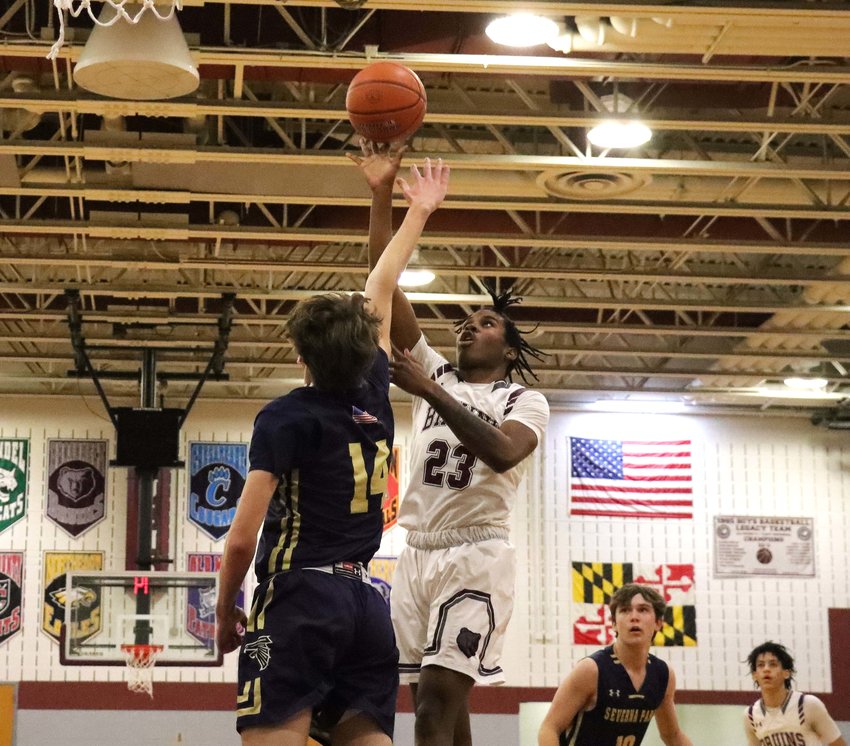 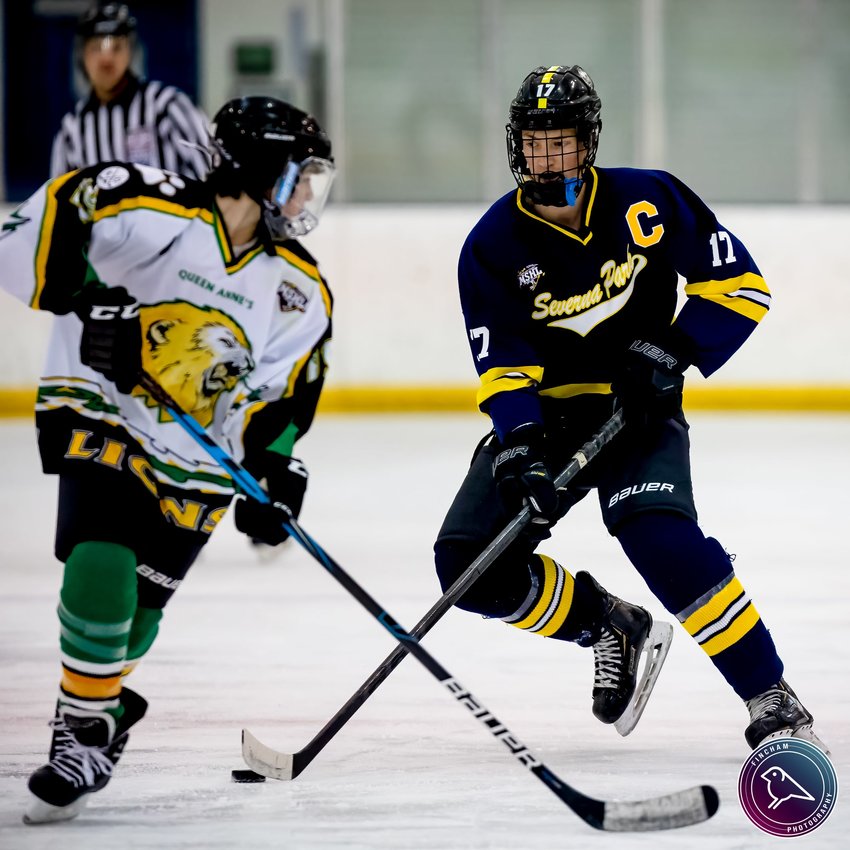 A N-ICE Record
Severna Park’s ice hockey team got off to an 8-1 start this season. 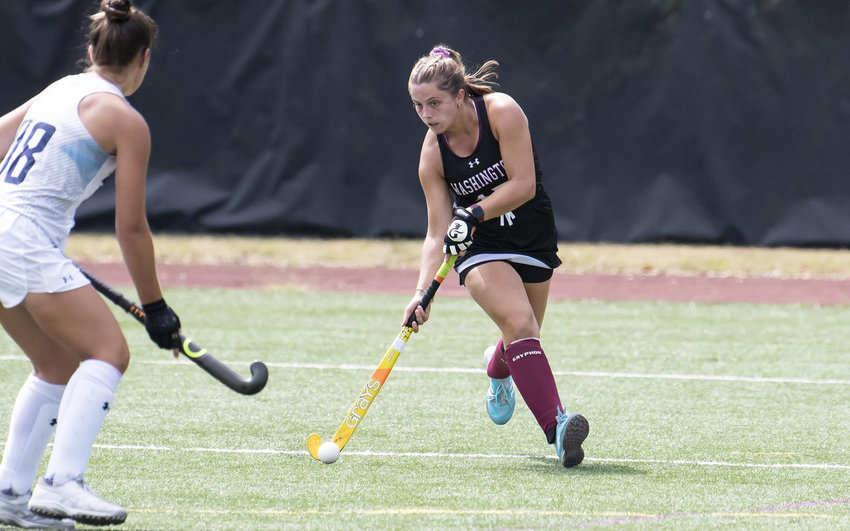 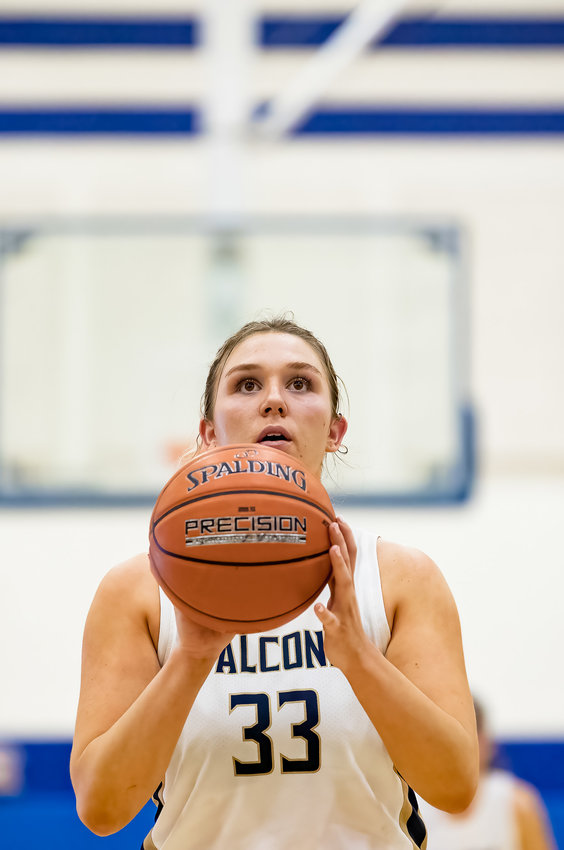 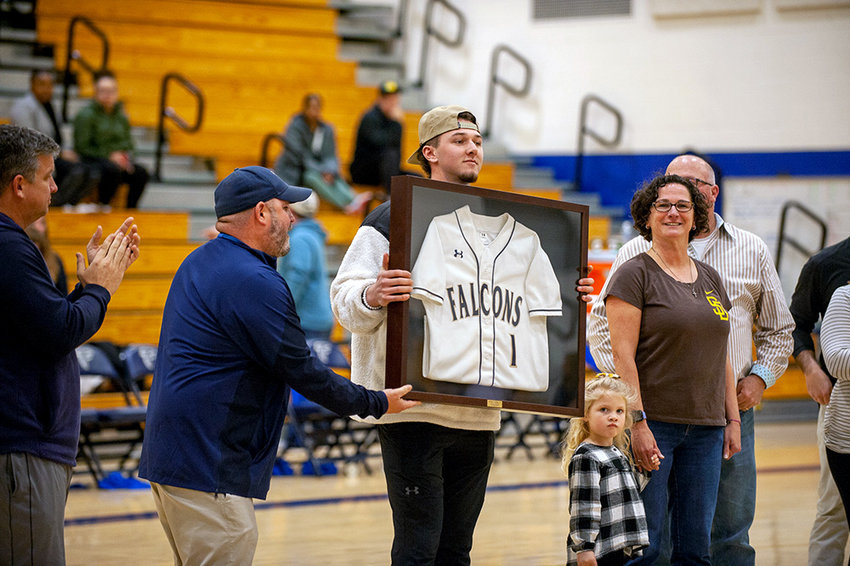 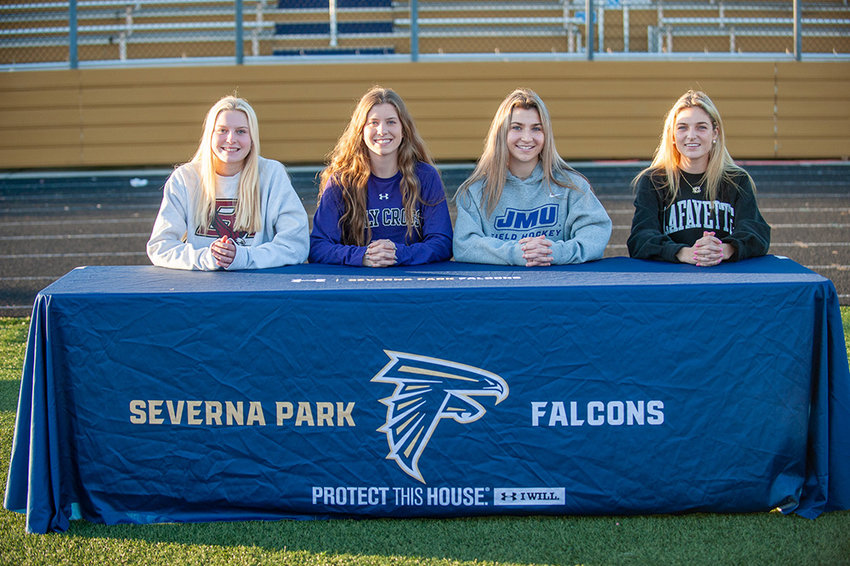 When head coach Shannon Garden took over the Severna Park High School field hockey team, she did away with the 'freshmen never make varsity' rule. 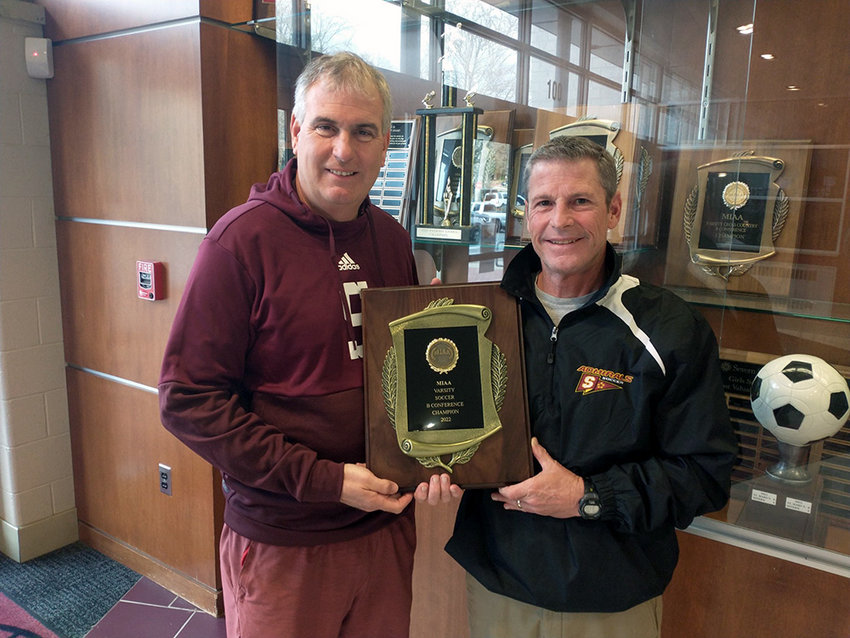 The best description of Severn School’s 2022 boys soccer campaign is that it was a season to remember. 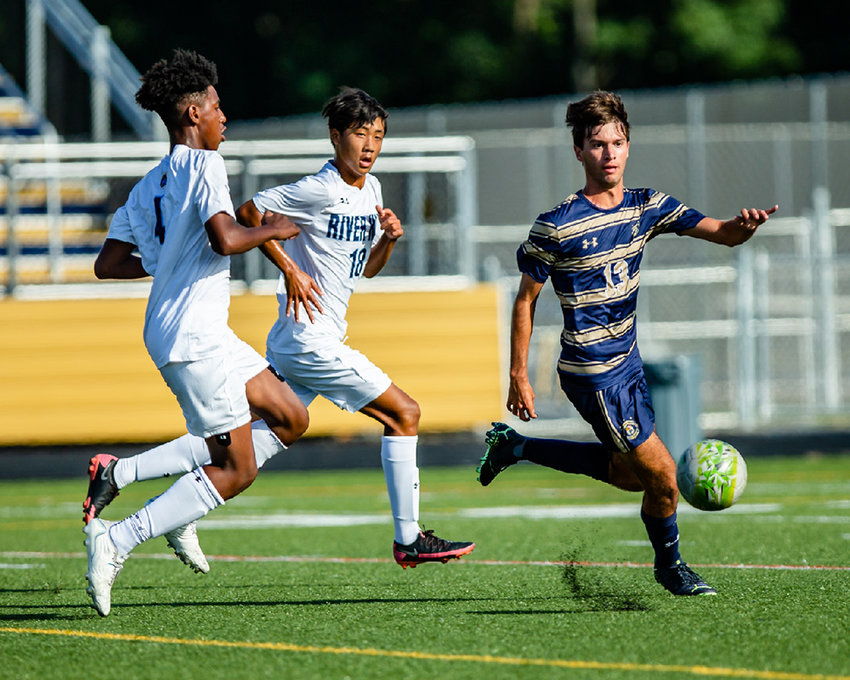 Brad Dulin Has A Ball With Soccer Success

It was quite the haul of awards for Severna Park High School senior Brad Dulin, who played his first and only year of high school soccer in 2022 after playing club soccer his entire childhood.

Teams are being formed for the 2023 Chesapeake Men’s Senior Baseball League.

The Falcons graduated nine seniors from a squad that won the first Class 4A state championship in school history last March.