Teacher Publishes Novel Based On Ties To The Community 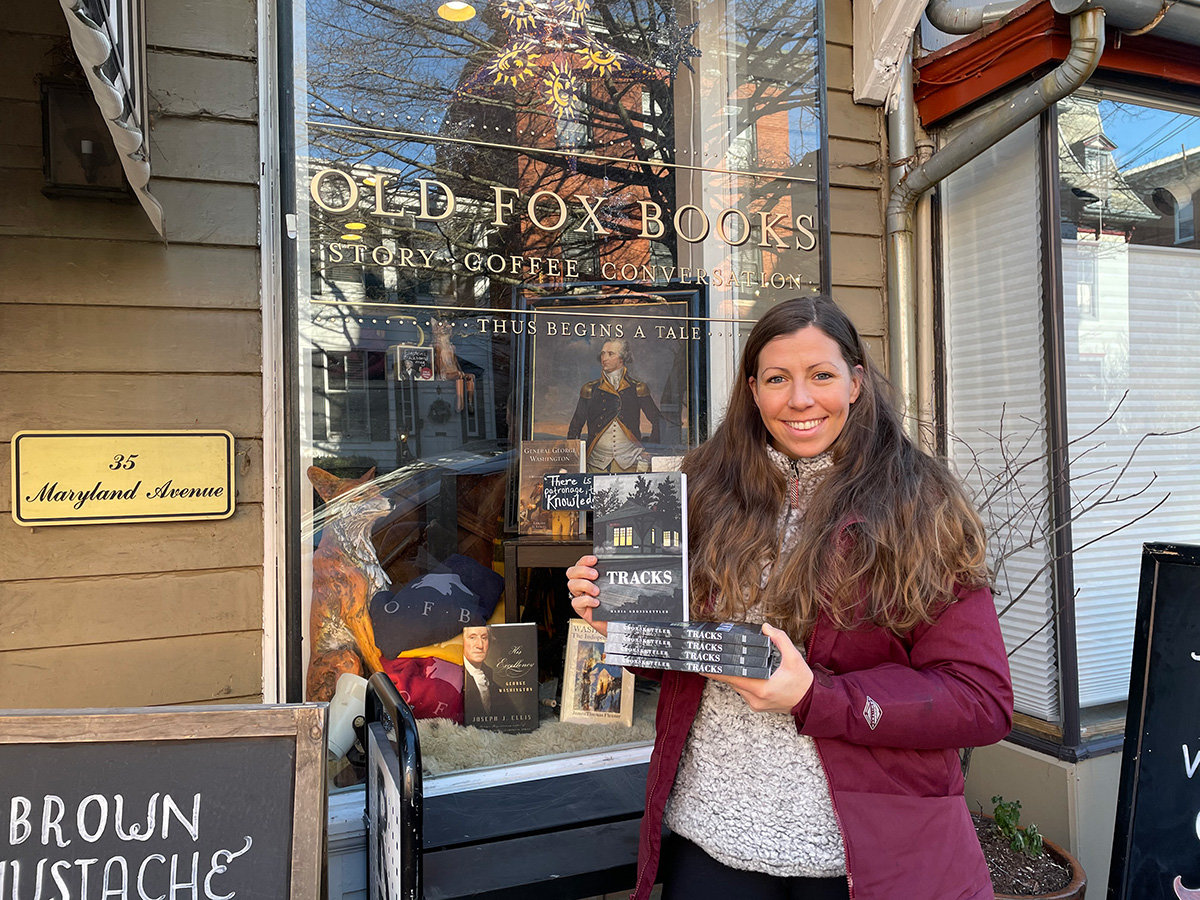 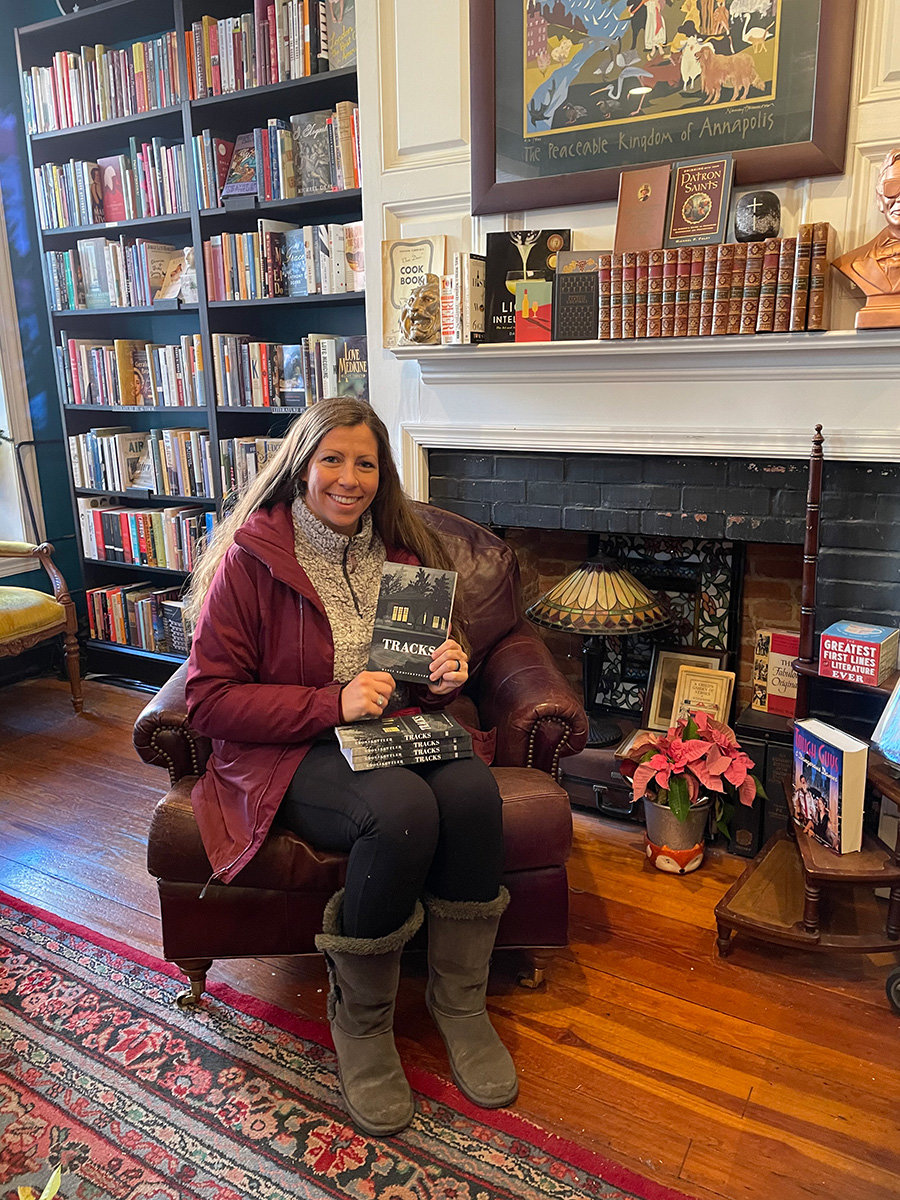 Set in Berlin, Maryland, “Tracks” tells the story of two young teenagers, Natalie and John Paul, and their investigation of suspicious new faces they begin seeing around town. As the kids explore abandoned train stations, old museums, a haunted hotel, and the backstories of the town and its citizens, Natalie and John Paul find themselves solving a 50-year-old missing person case, as well as finding fabled hidden treasure along the way.

With a love of writing from a young age, Grosskettler always knew that she would write a book, just not one about solving mysteries. Inspired by author Carl Hiaasen, best known for his novel “Hoot,” Grosskettler expected to write about urban development and the encouragement of sustainability.

When asked how she came up with the idea of the forgoing character and the setting of this small town in Maryland, Grosskettler explained how her husband, who grew up in Berlin, and his stories of his nutty neighbor “Crazy Ernie” inspired more than just the plot of this book.

“As a kid on the outside looking in, we don’t know why these people are the way they are,” Grosskettler said, “and so I kind of felt bad, and sort of wanted to recreate Crazy Ernie’s story - to give him a good tale to tell rather than have this story of a person who, from a kid’s perspective, was probably a little senile and a little crazy.”

Berlin natives, like Grosskettler’s husband, will likely recognize pieces of the town’s charm embedded within the novel. From Berlin’s railways to its peaches, Grosskettler added as many real details as she could, building on the memories that helped influence this story.

Not only does she hope to inspire her audience to not judge someone before learning their stories, Grosskettler also hopes that her students and young readers will be encouraged to go beyond just reading.

“I hope that it just inspires them to write — write as much as they want, write any story that comes to mind,” Grosskettler said.

“Tracks” by Maria Grosskettler can be found in paperback and Kindle formats on Amazon, as well as in store at Old Fox Books & Coffeehouse in Annapolis, The Greyhound bookstore in Berlin, and the Ocean City Life-Saving Museum in Ocean City, Maryland.