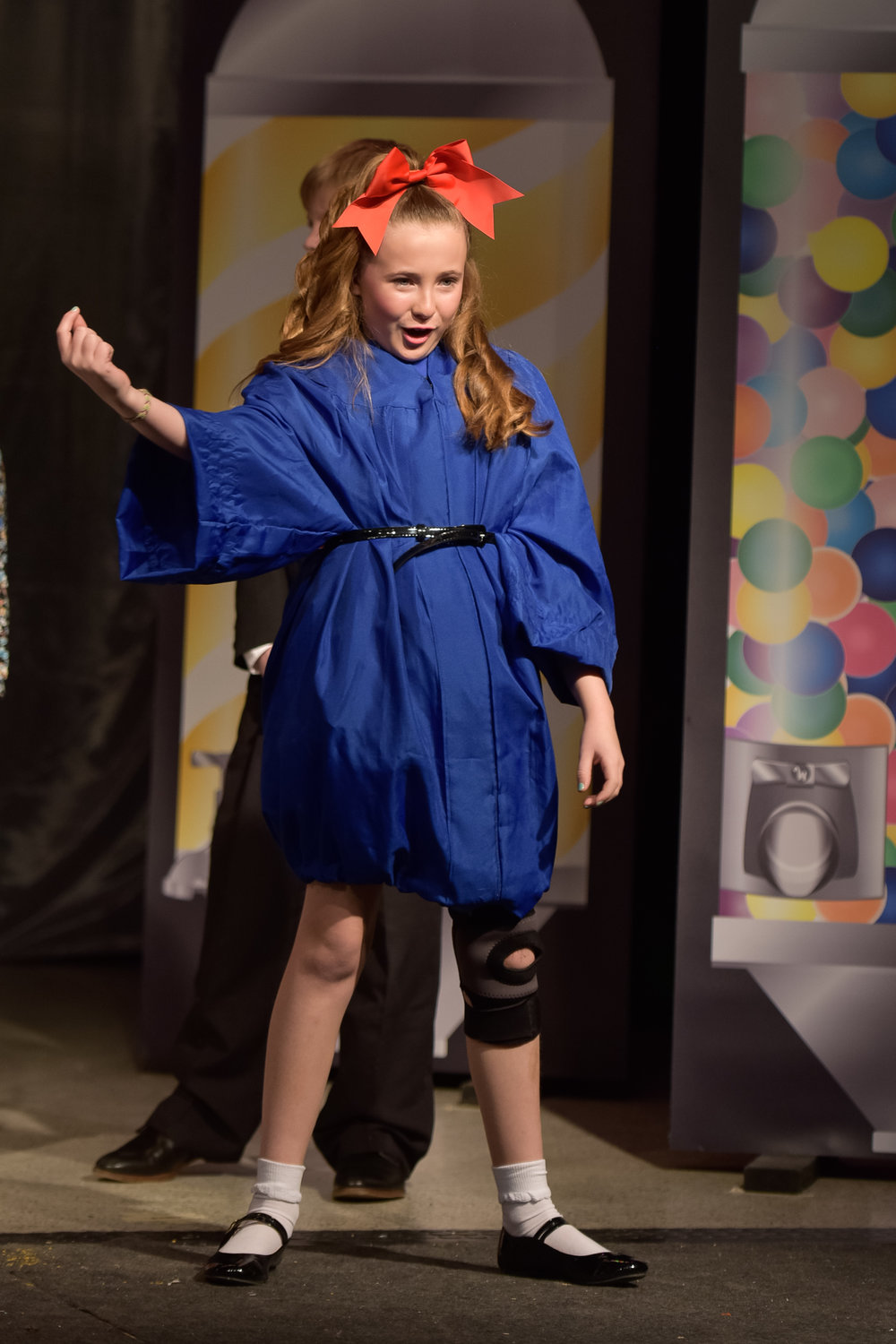 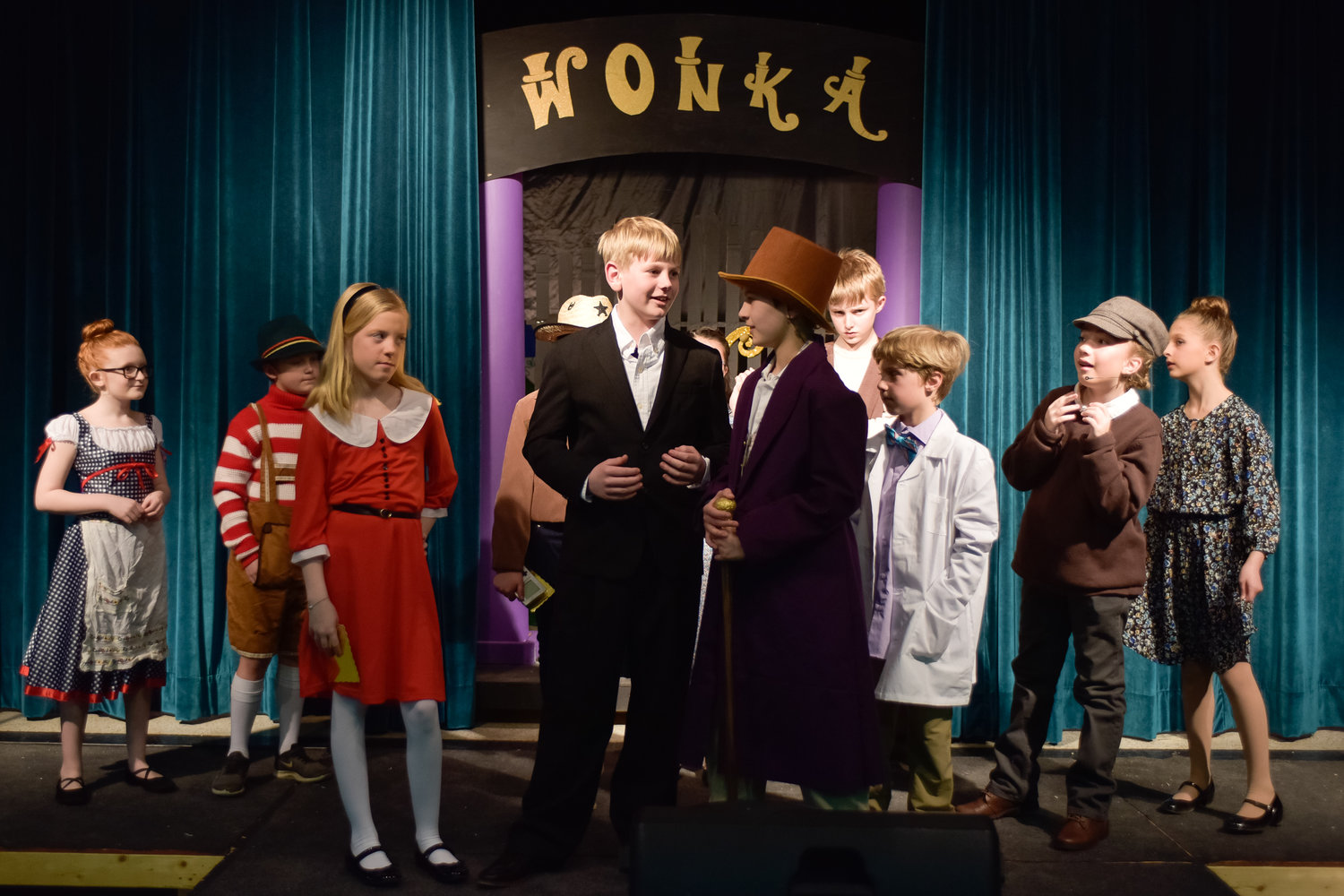 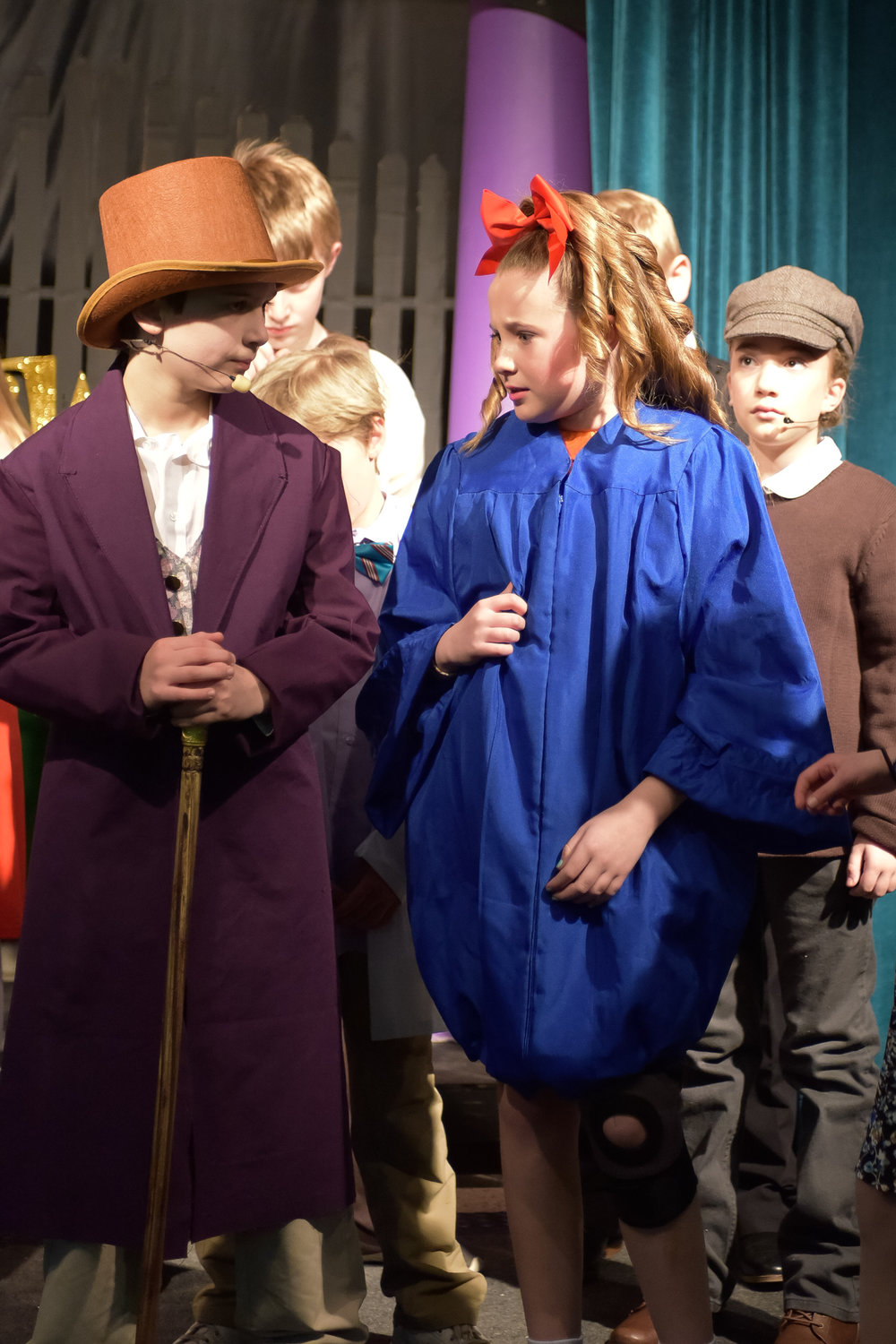 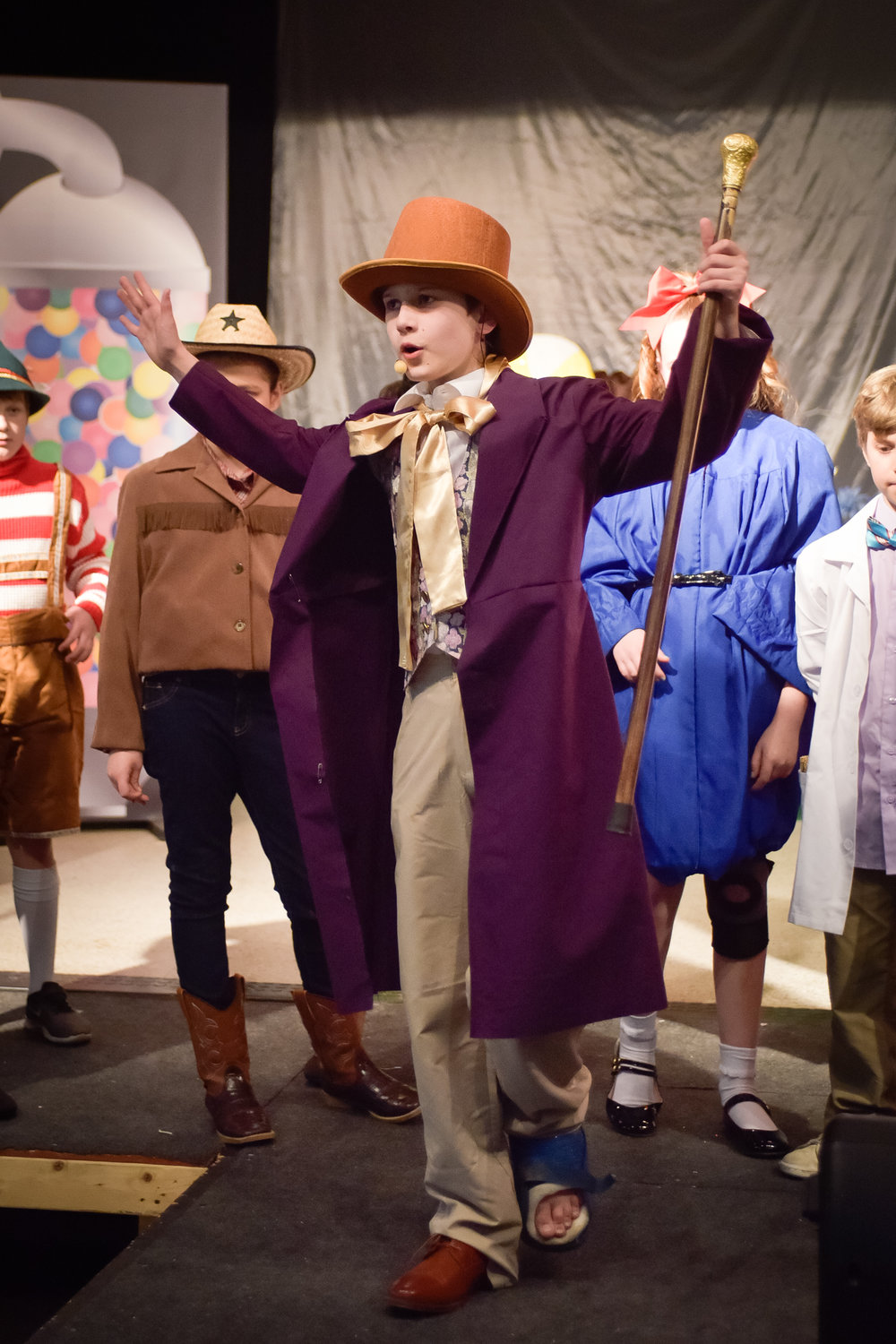 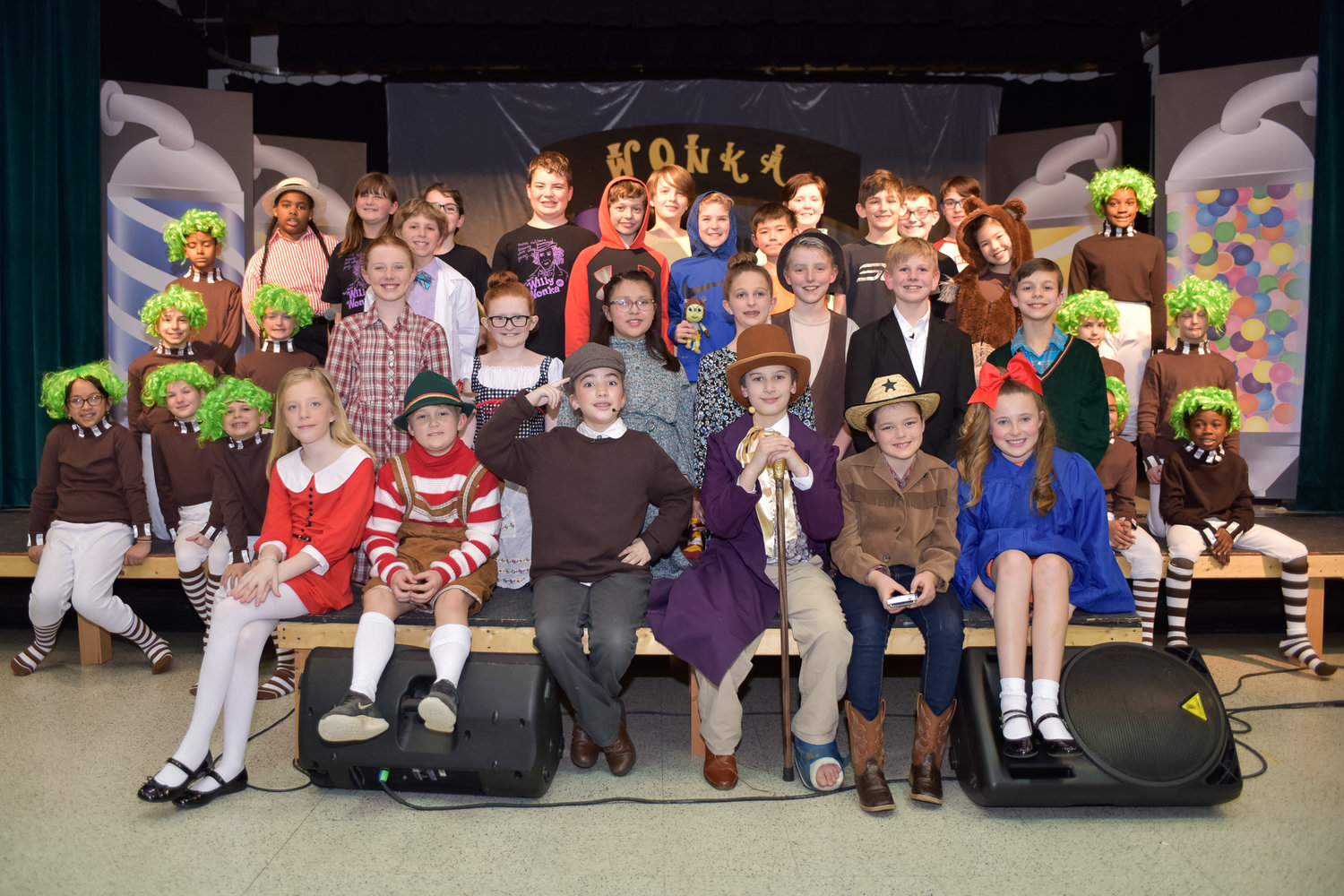 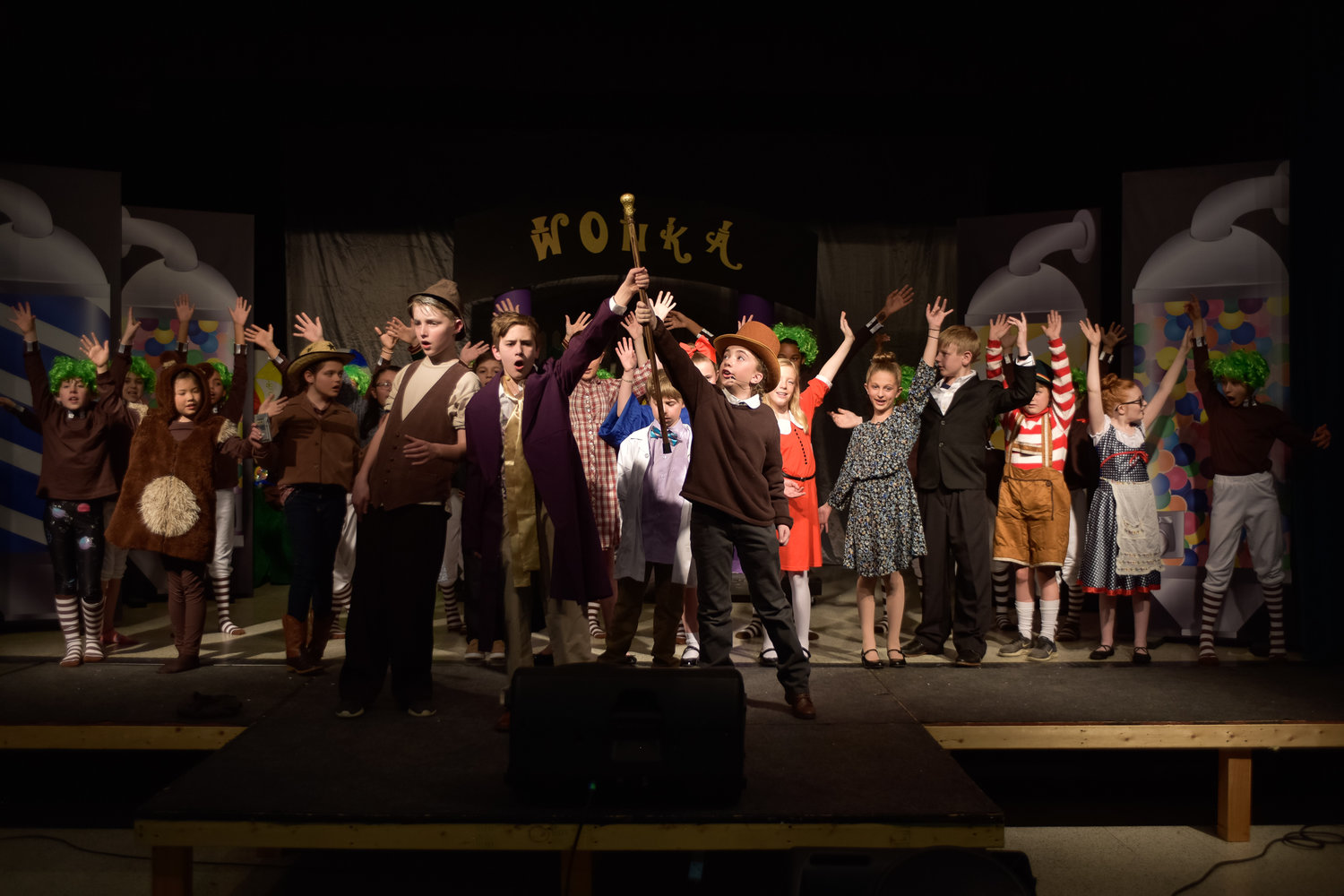 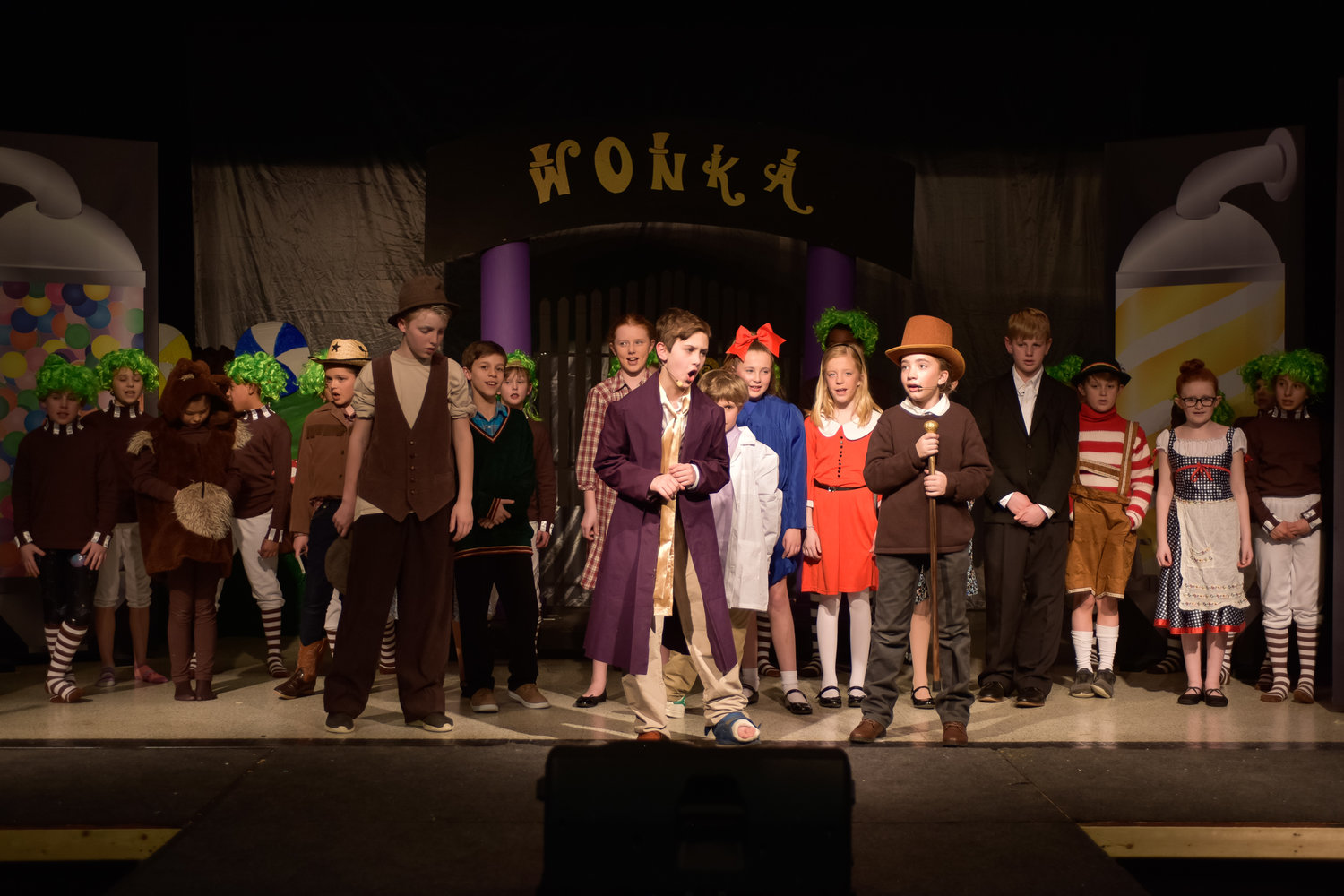 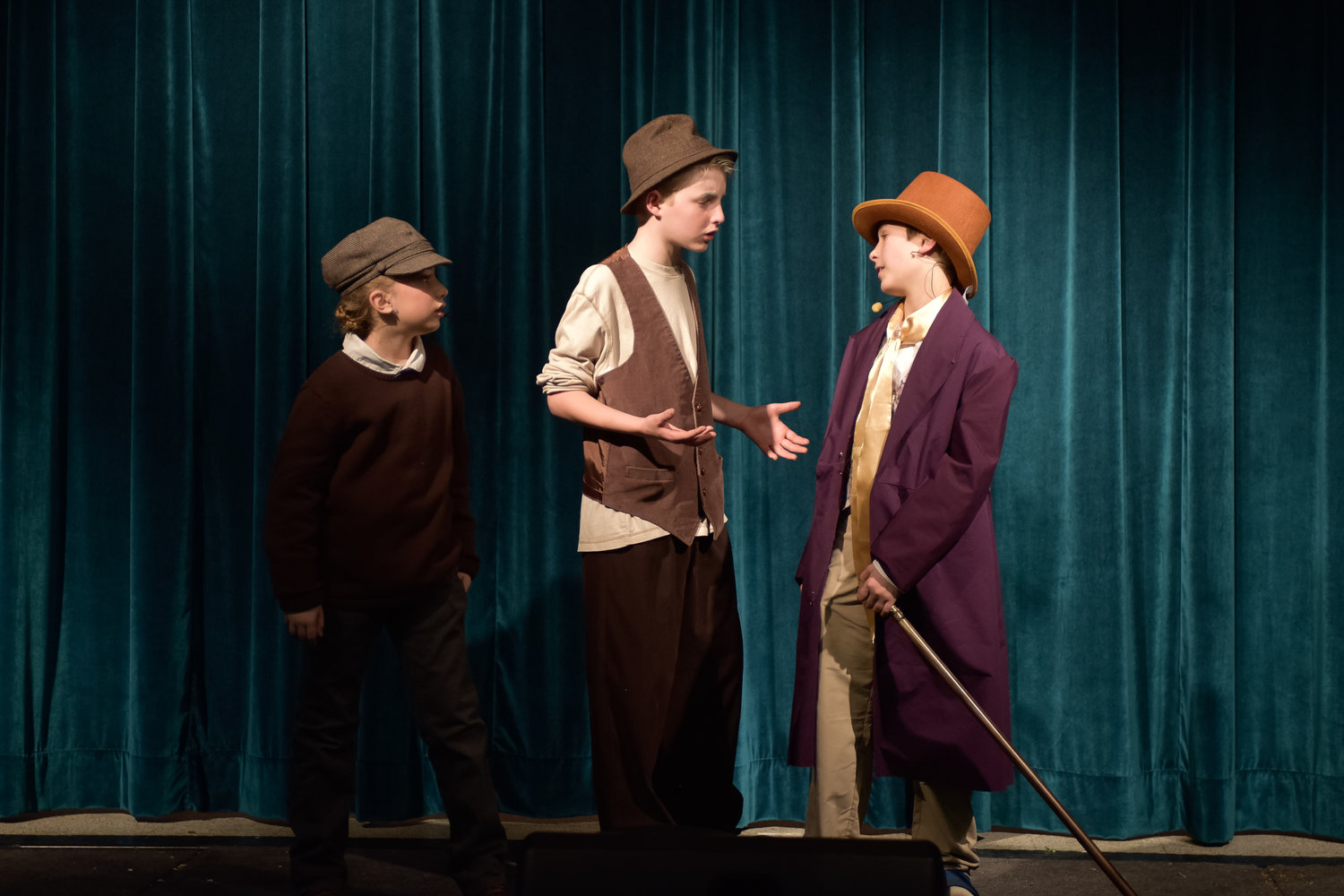 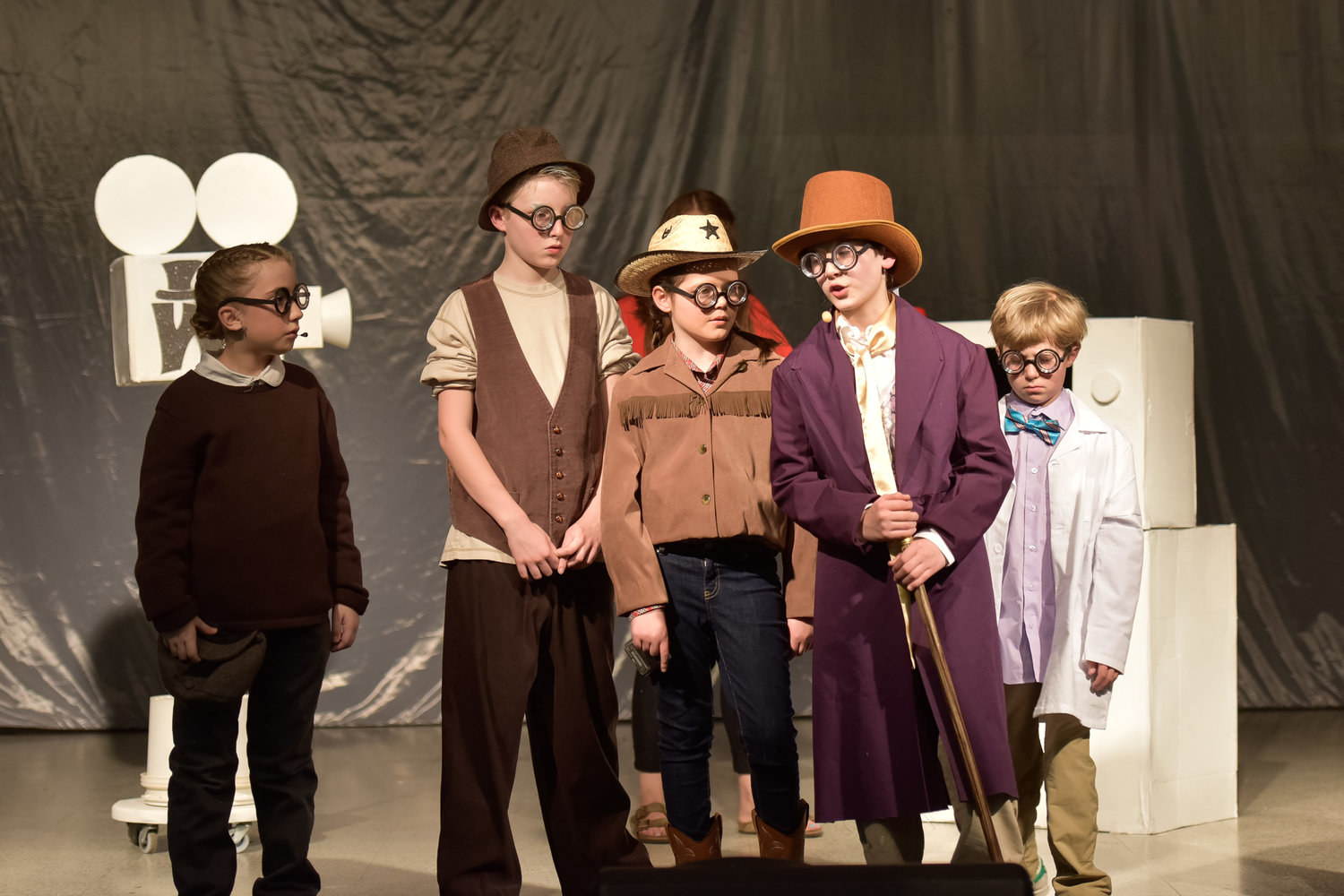 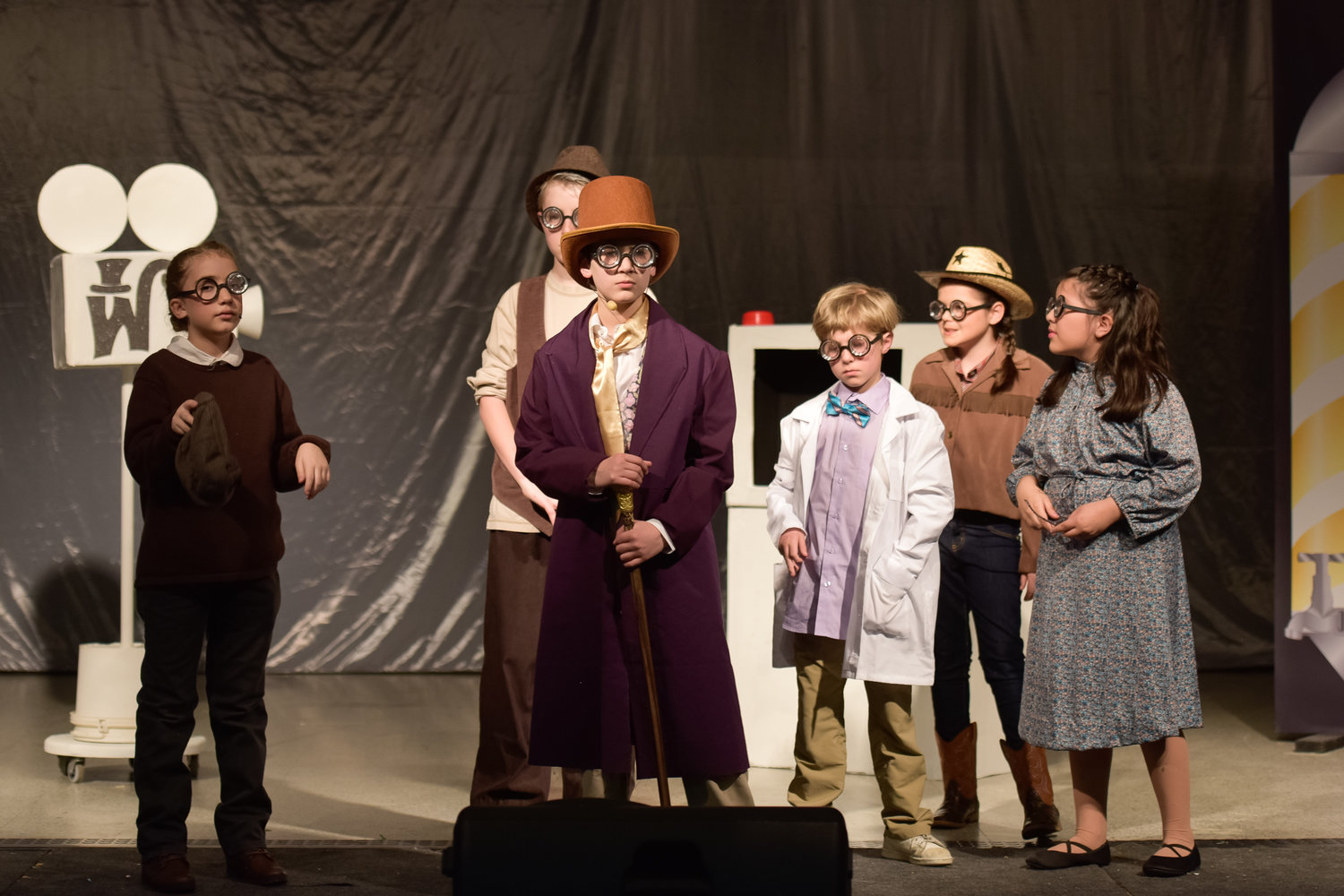 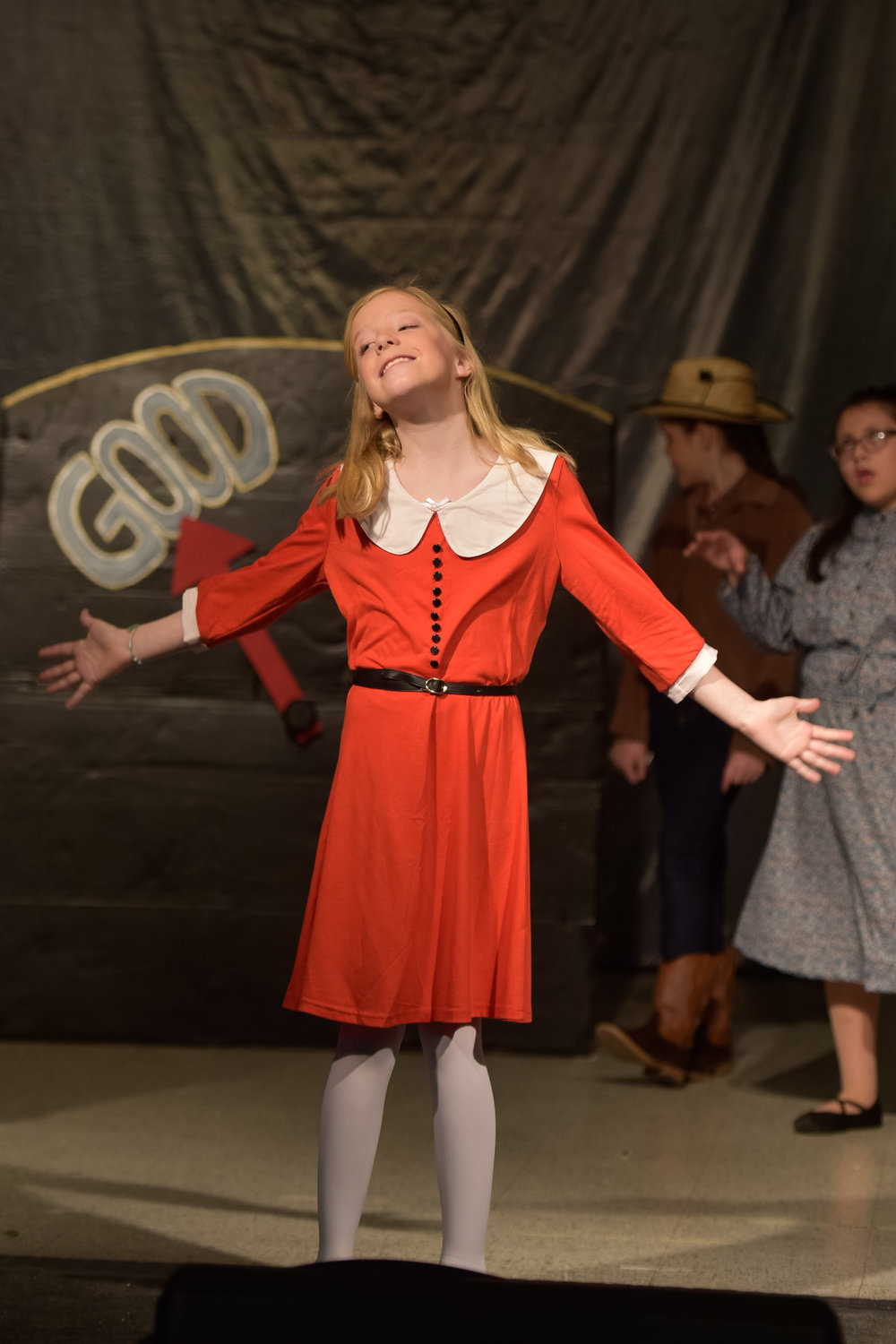 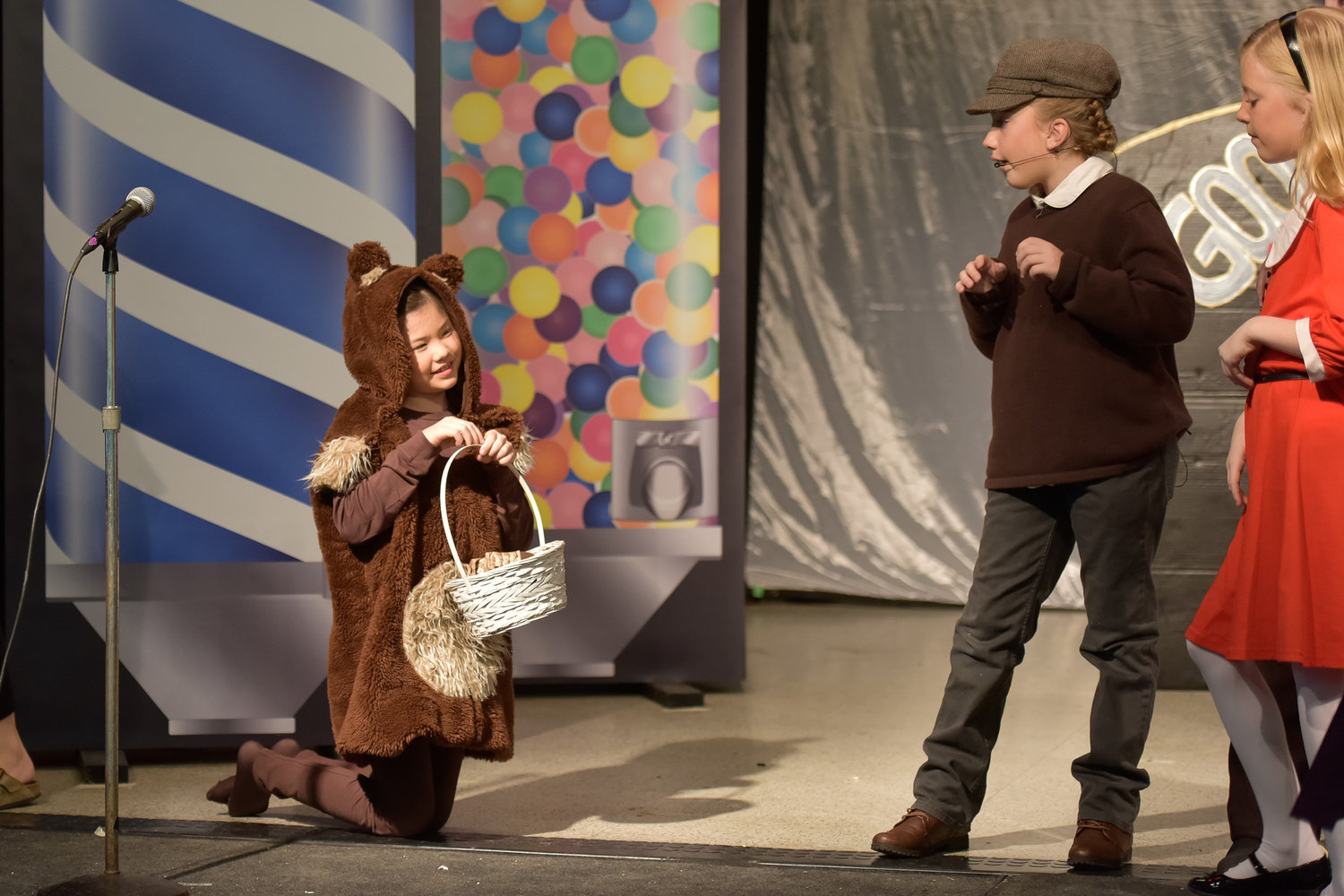 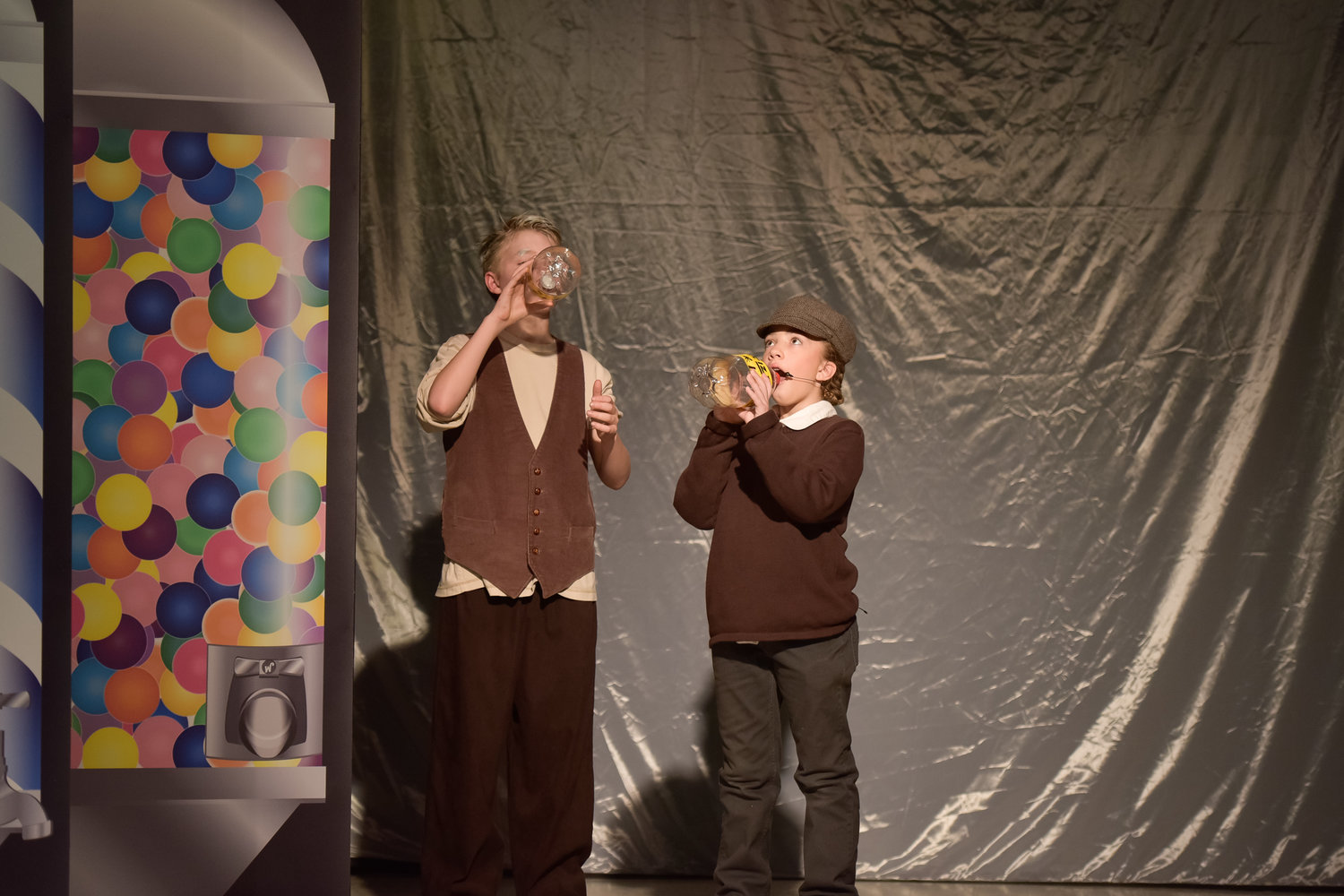 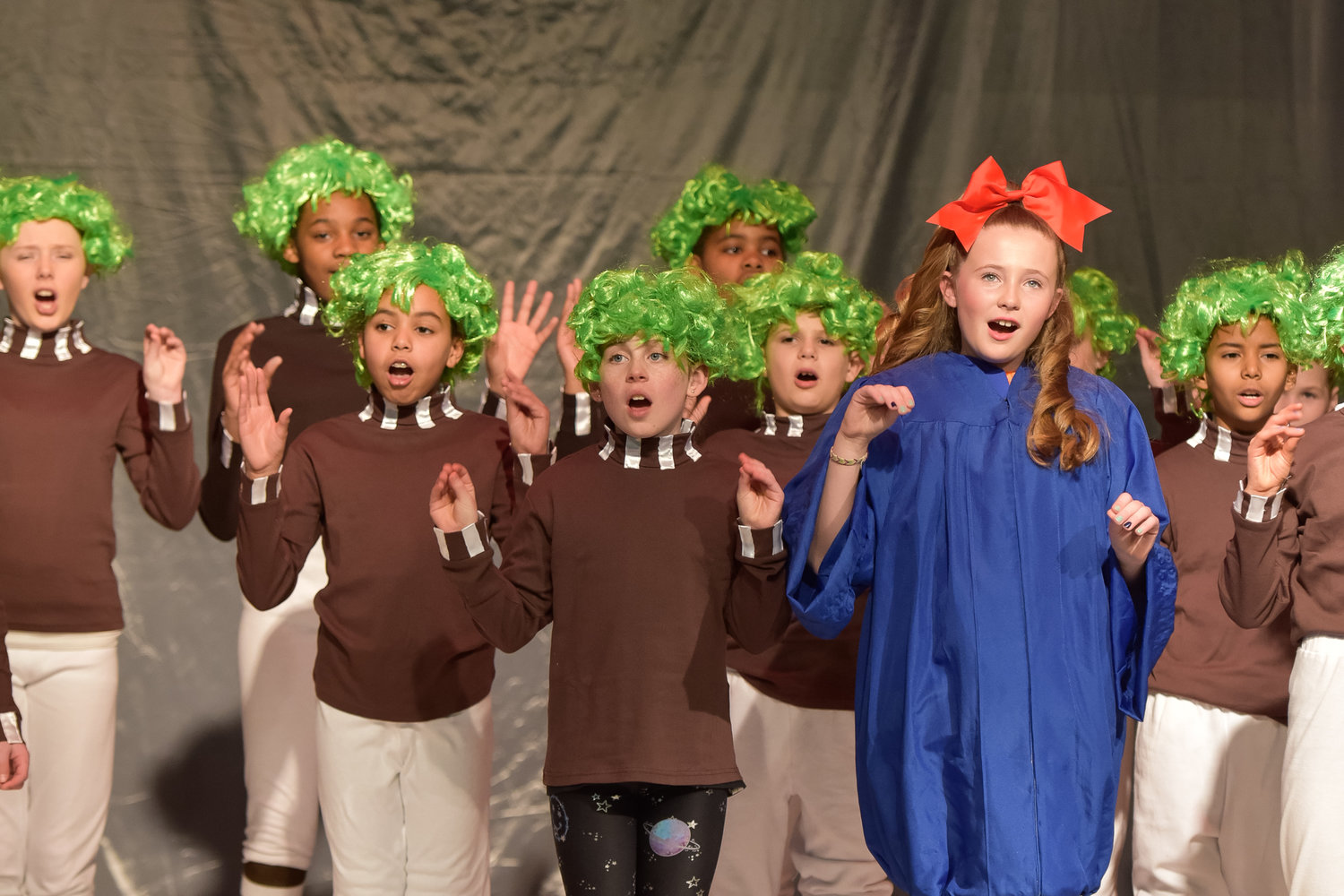 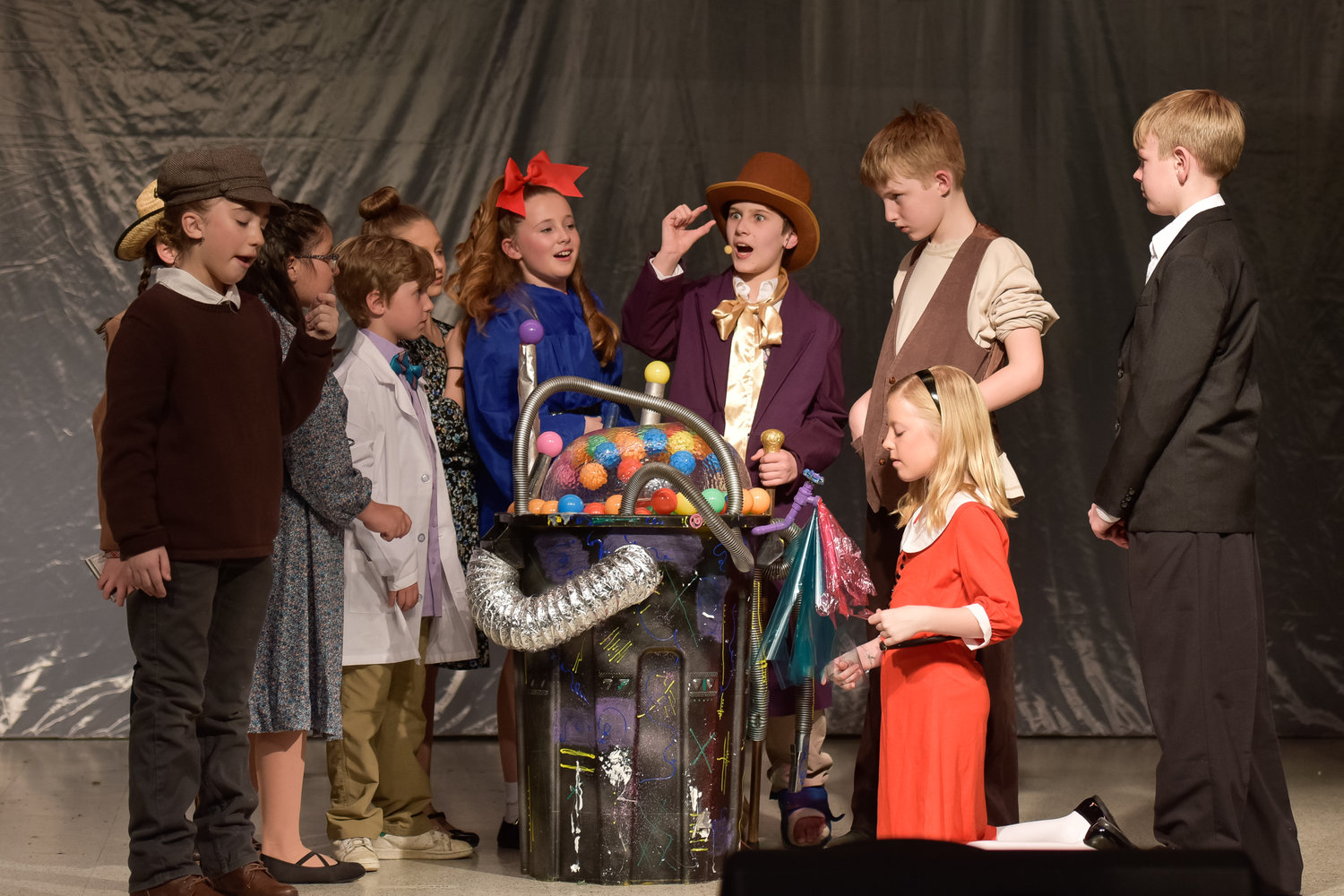 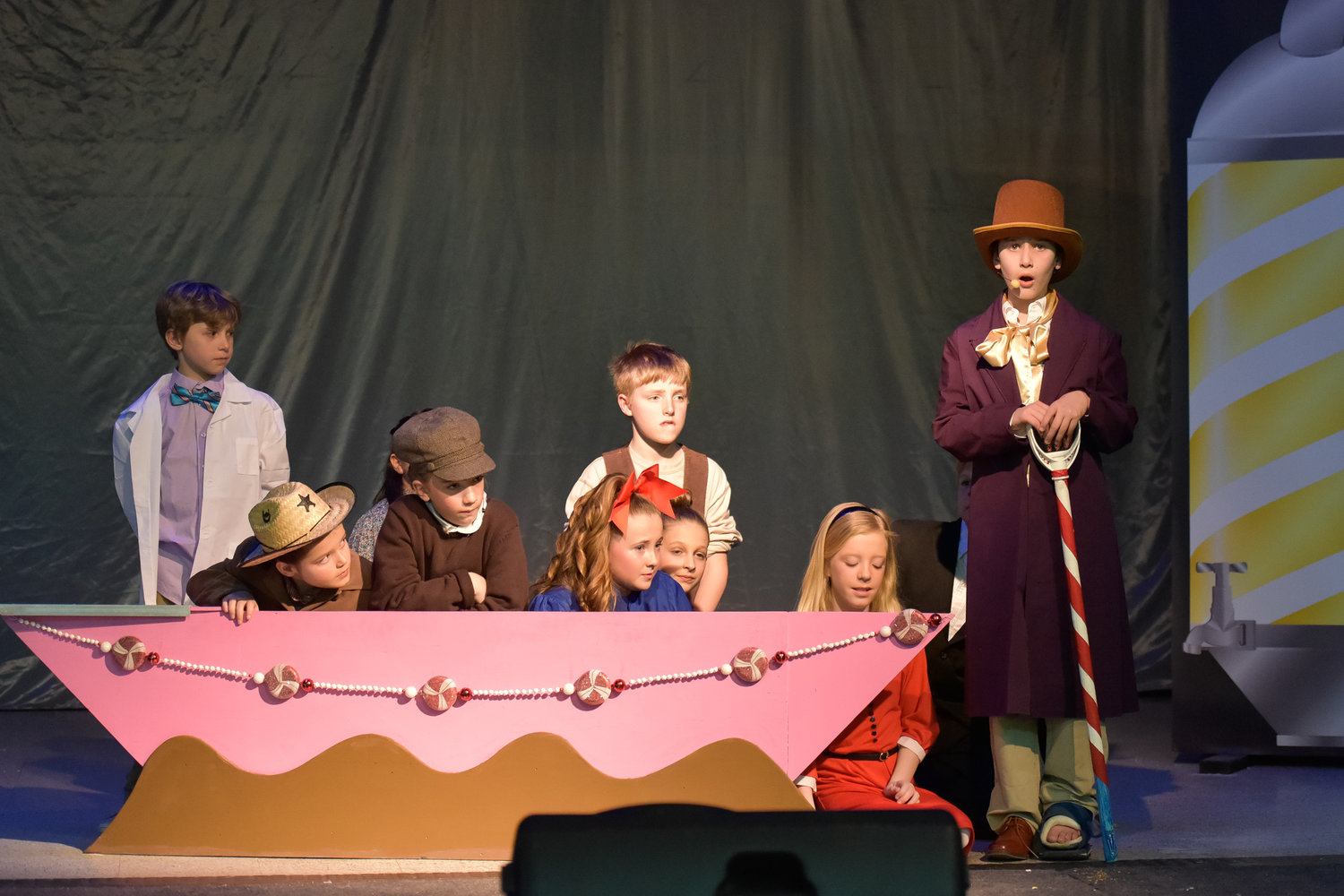 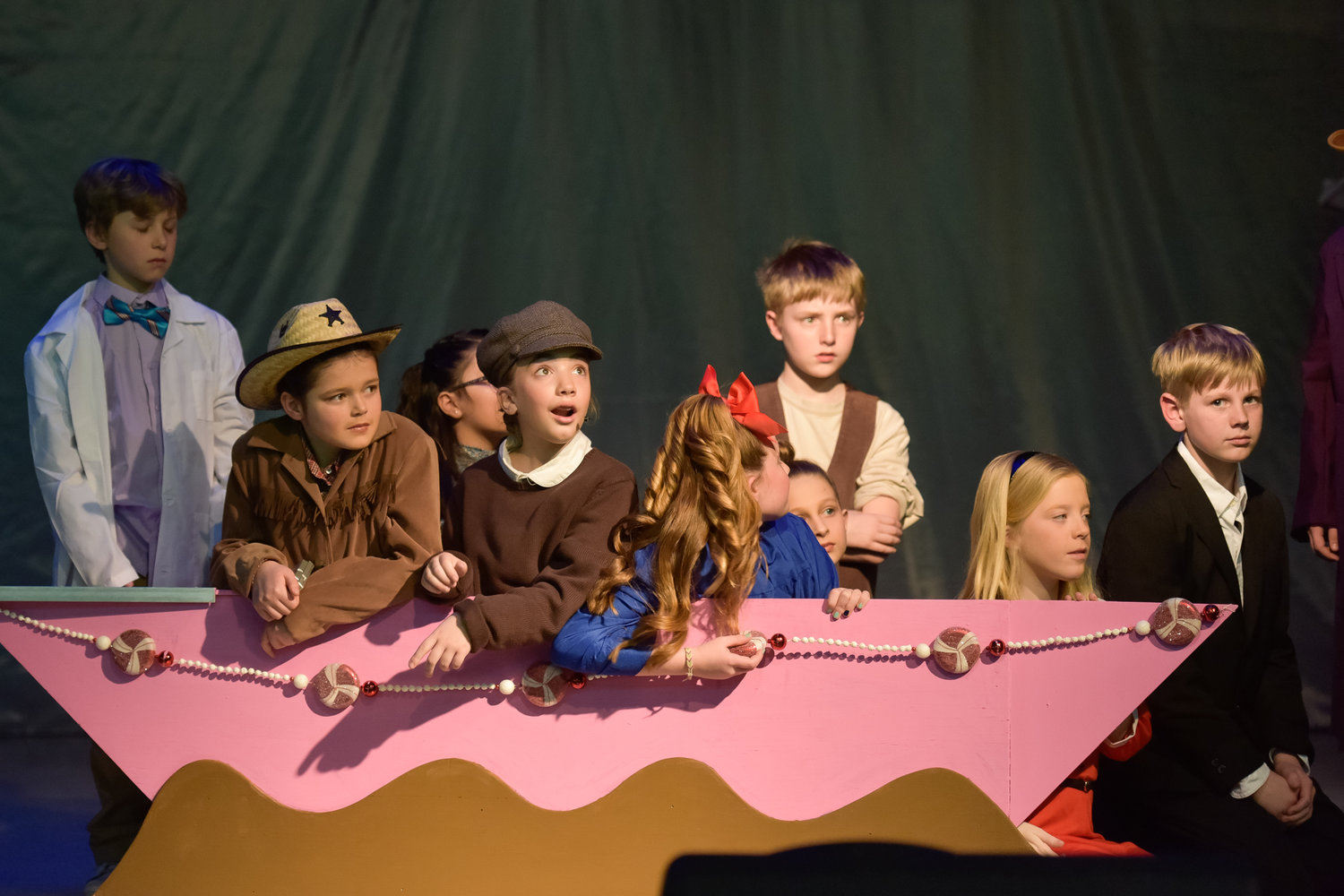 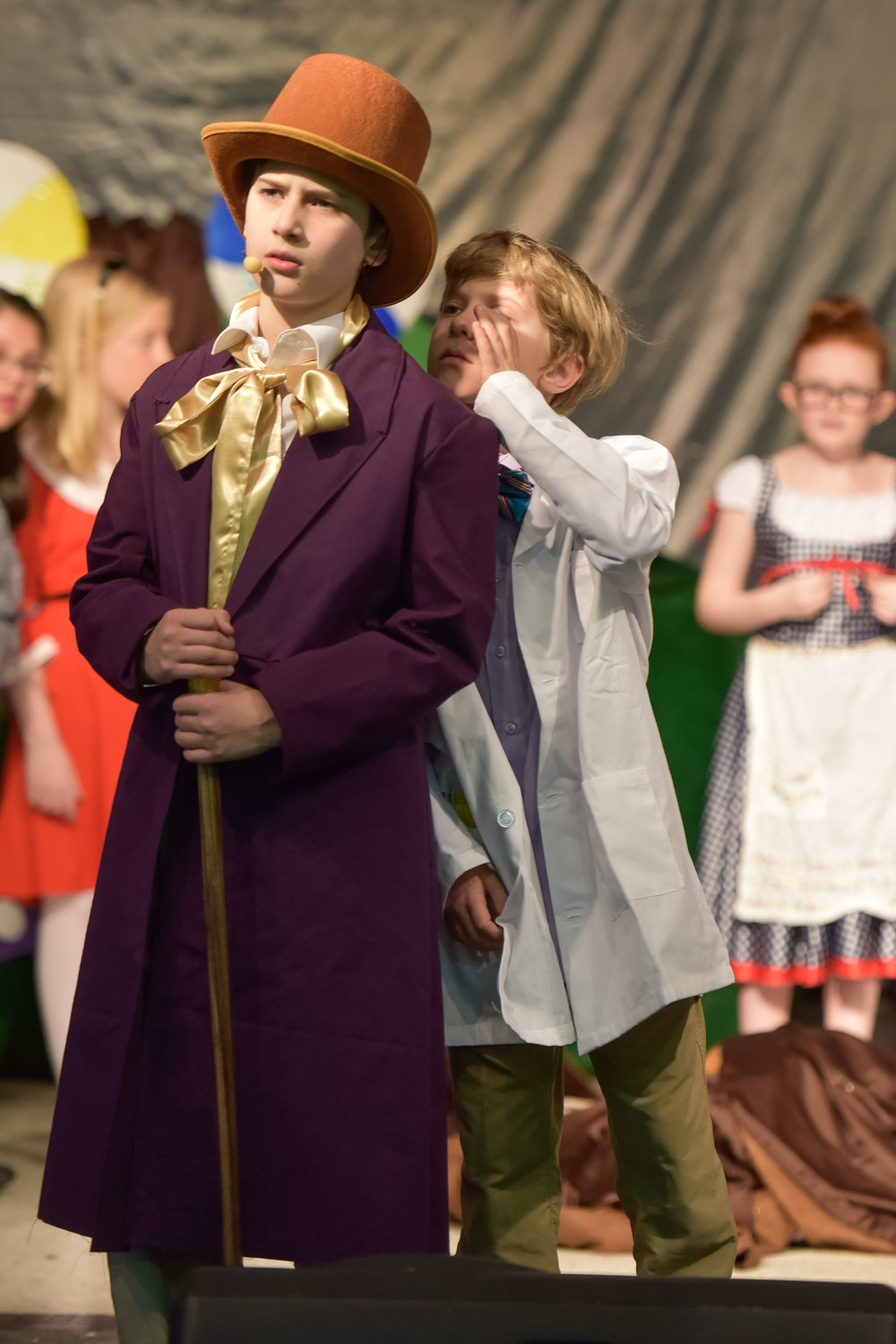 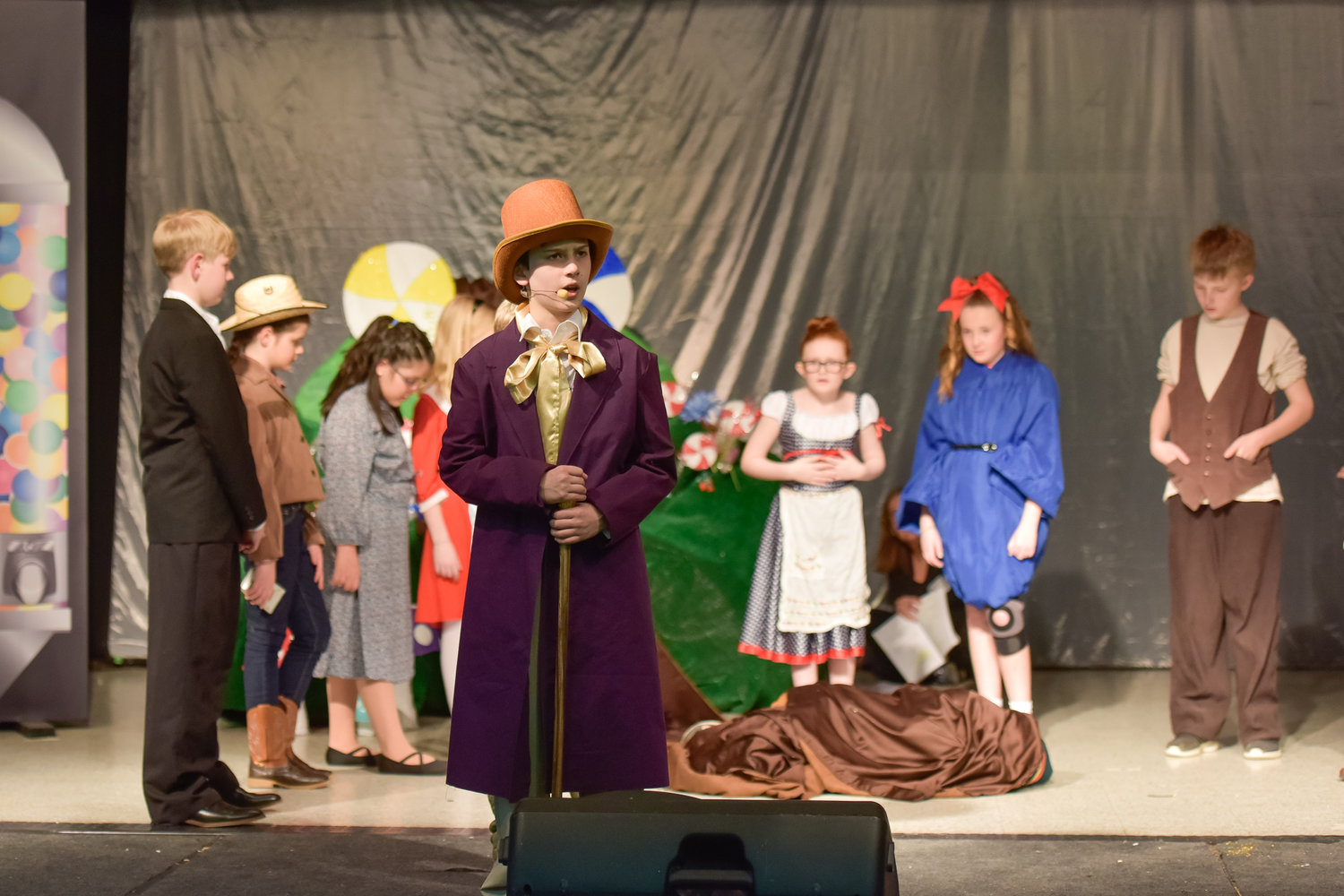 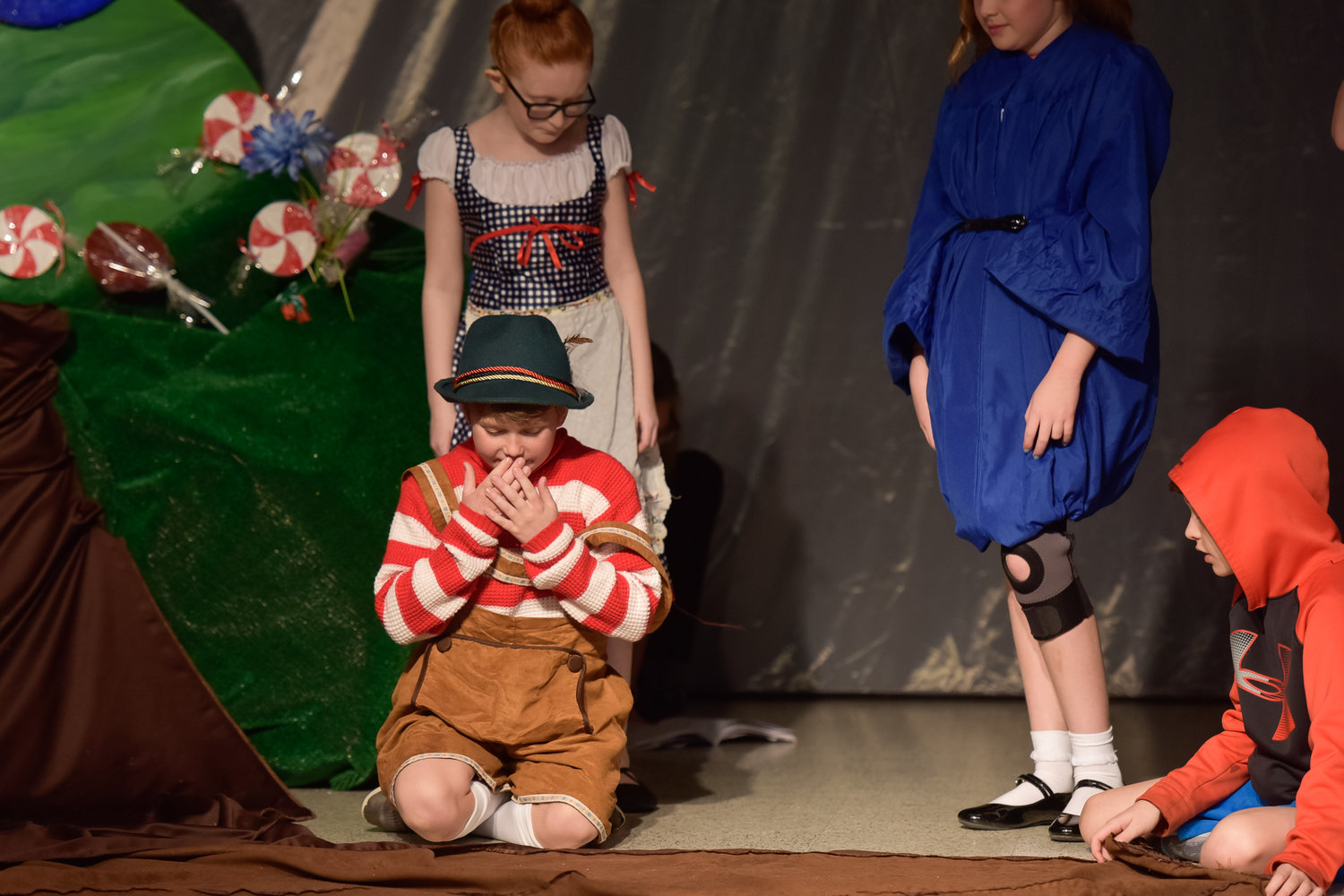 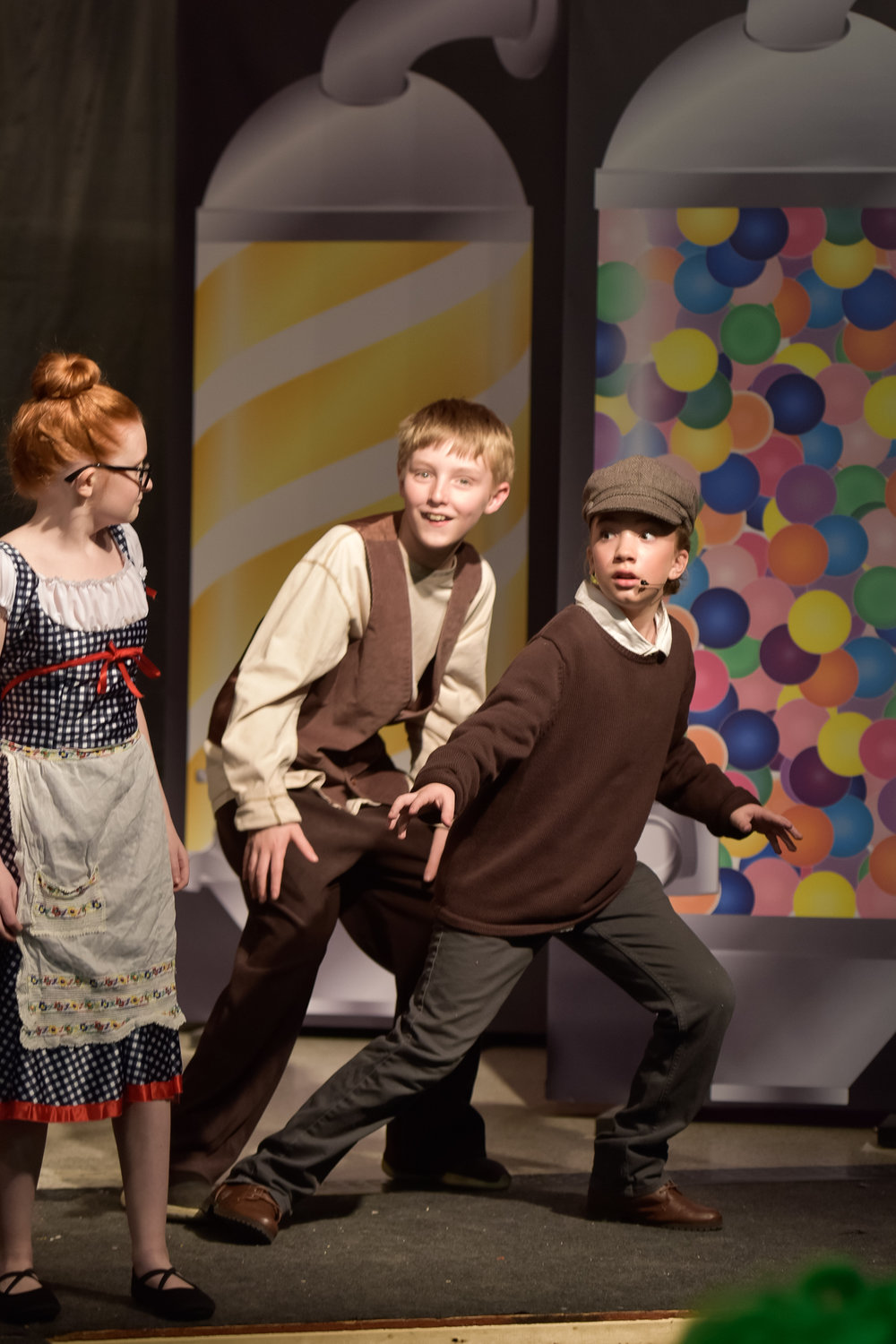 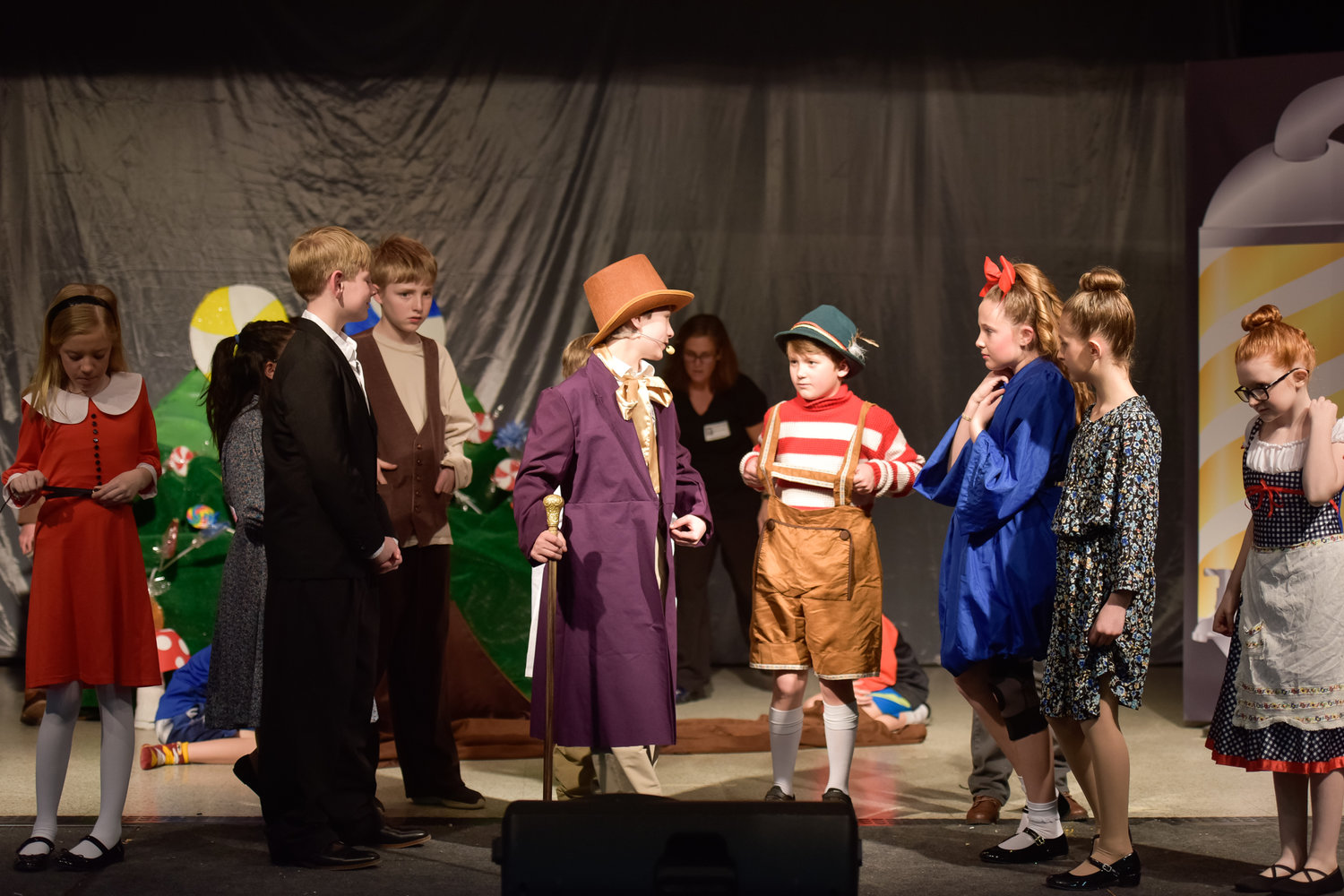 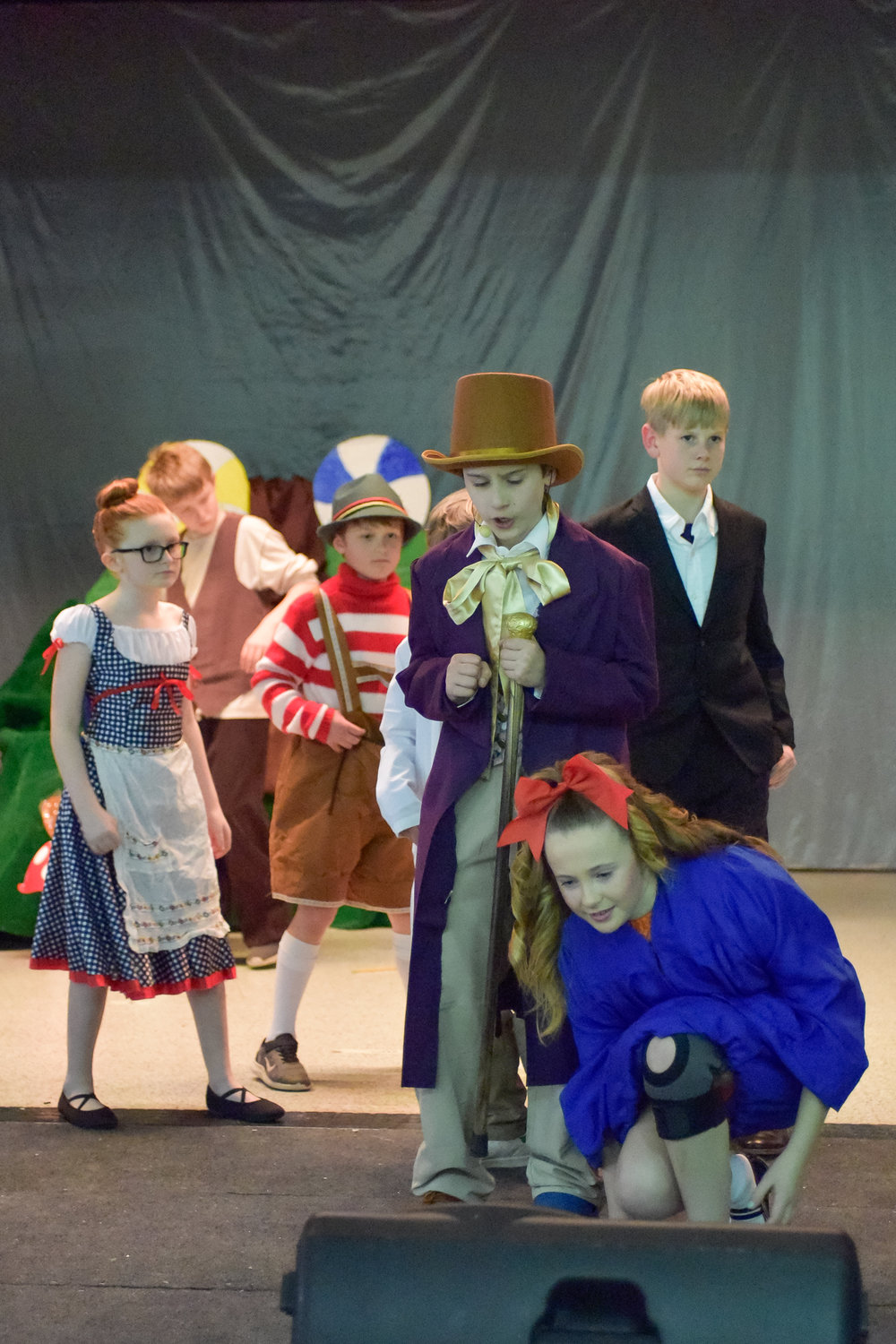 Did you get your Golden Ticket? Jones Elementary School presents four performances of "Willy Wonka Jr." from March 15-17.

Tommy Engstrom stars as Willy Wonka, Destiny Felder as Charlie Bucket, Stevie Degnan as Grandpa Joe, Lila Patton as Veruca Salt, and Brooklyn LaBrier as Violet Beauregarde. The set consists of two designs — one at Jones Elementary for the first three performances, and a multi-dimensional version for the fourth and final performance at Stage & Screen Studios in Millersville, which presents an exceptionally unique educational experience for the cast and crew, and a mesmerizingly entertaining one for the audience.