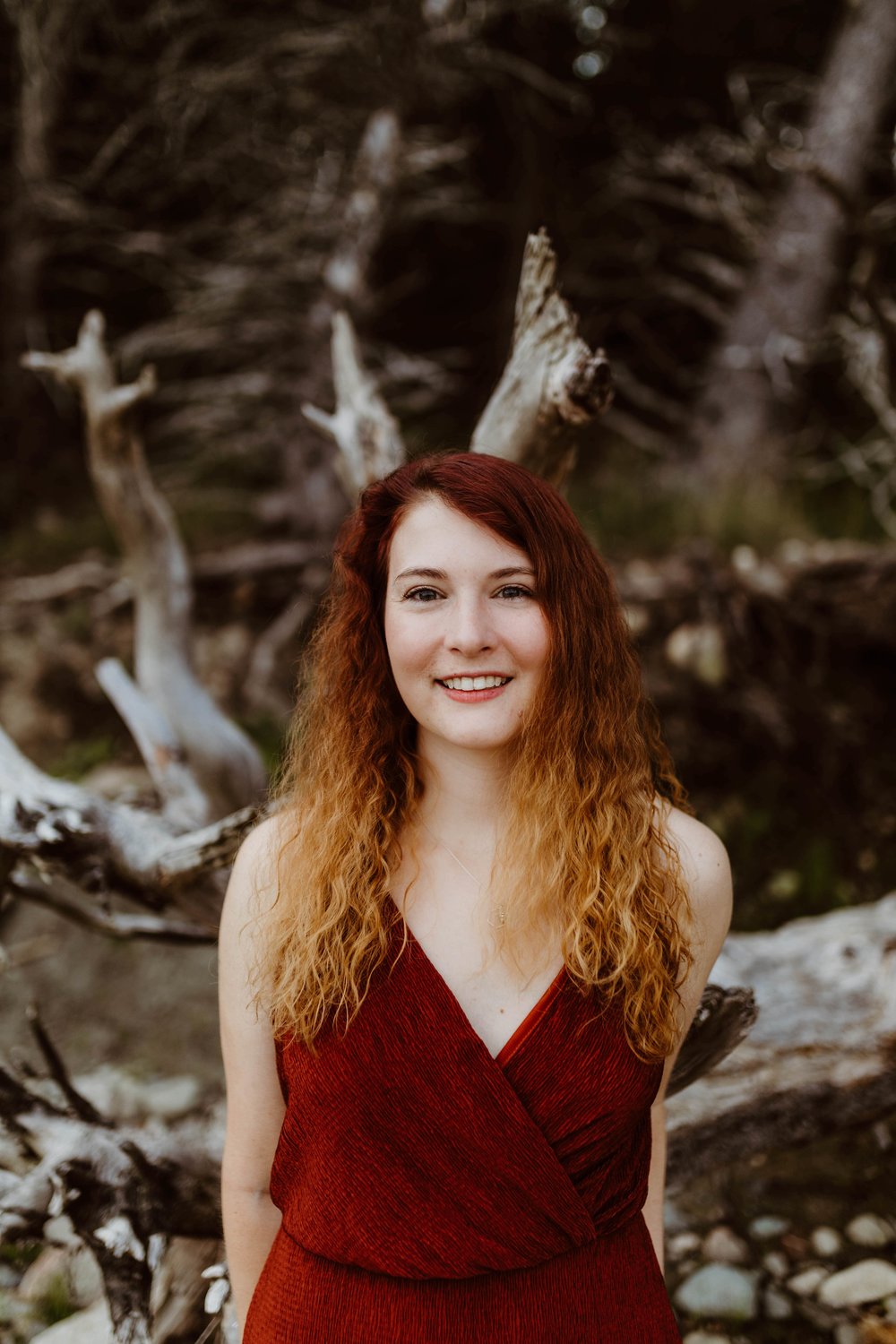 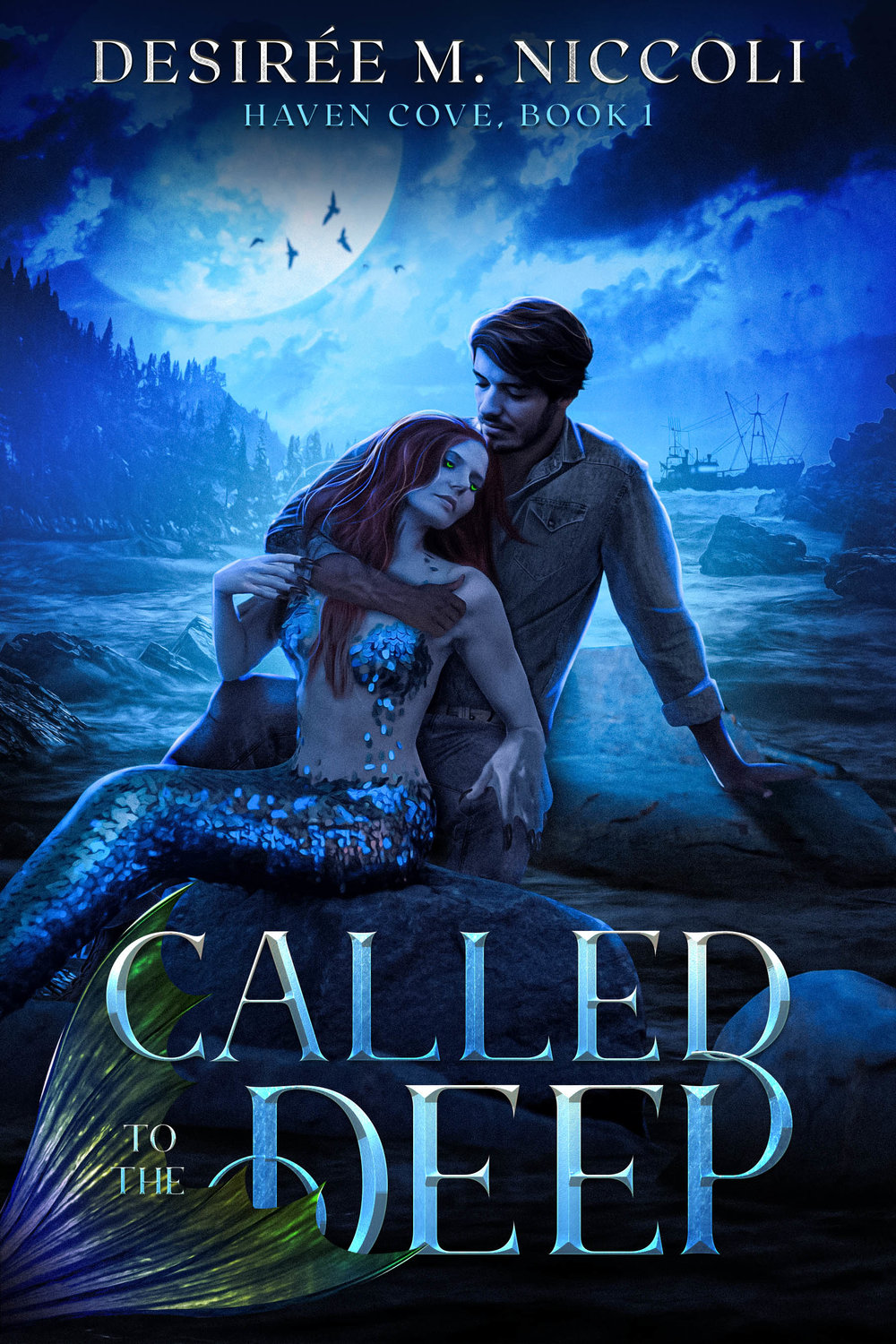 Released in September, the story is described by Niccoli as a “vicious mermaid romance” set in a modern, fictional coastal town called Haven Cove.

When Killian Quinn, captain of offshore fishing boat Dawn Chaser, receives a distress call from a sailing ship caught in a terrible storm, he and his crew rush to provide aid. But when they arrive, all that’s left of the ship and its crew is splintered wood and a borderline hypothermic woman who can’t remember how she survived. His attraction to her is instantaneous, and maintaining a professional distance proves to be a struggle, especially when she needs a place to stay that’s far from the press and curious townsfolk, and his idyllic cottage by the sea is the perfect sanctuary.

What was supposed to be a thrilling once-in-a lifetime opportunity for Lorelei Roth — who’d never been to sea — turns into a seafaring tragedy. As Lorelei struggles to accept that she is The Osprey’s only survivor, she is plagued by strange dreams and sleepwalking episodes that draw her into the ocean. And if the grieving process wasn’t hard enough, Lorelei also grapples with guilt from developing feelings for the captain who rescued her. But worst of all is a new, unsettling hunger for raw flesh that’s eating her from the inside out. The handsome captain begins to look like a tasty snack in more ways than one.

Discovering that she’s descended from the people-eating mermaids who devoured her crew, Lorelei struggles to accept her identity knowing her entire existence relies upon its secrecy and devouring human flesh. What happens when Killian finds out? His snoopy ex? A marine biologist? A reporter? The world at large? What happens when Lorelei answers the ocean’s call to the deep?

“Called To The Deep” is Book 1 of the Haven Cove duology. For purchase options, visit books2read.com/haven1UBL. Learn more about Desirée Niccoli at www.dmniccoli.com.