Meet The Candidates: Judge of the Orphans’ Court 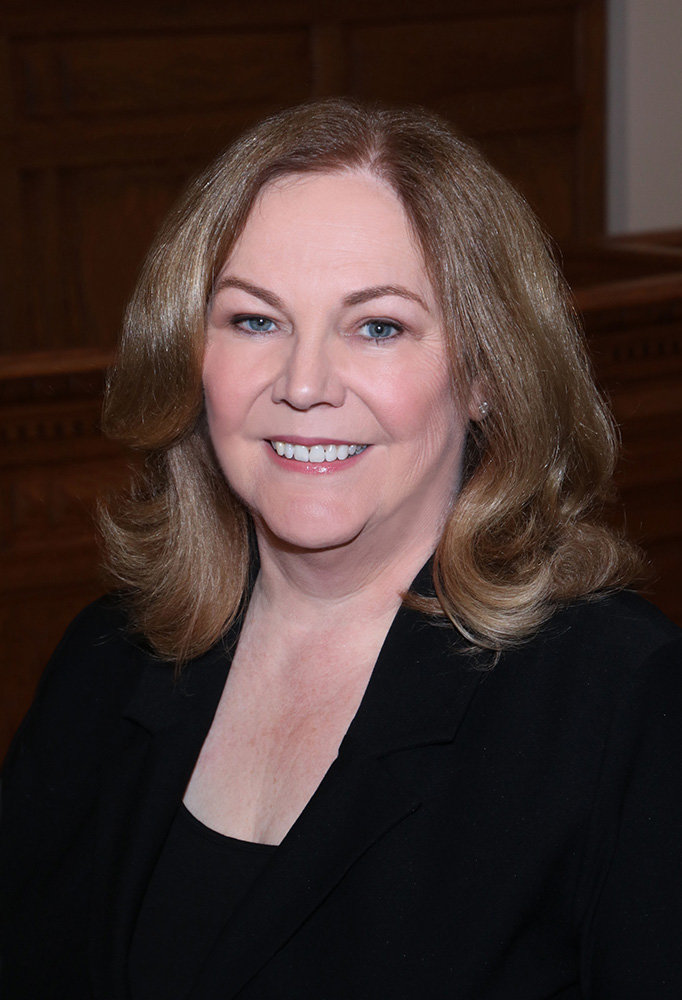 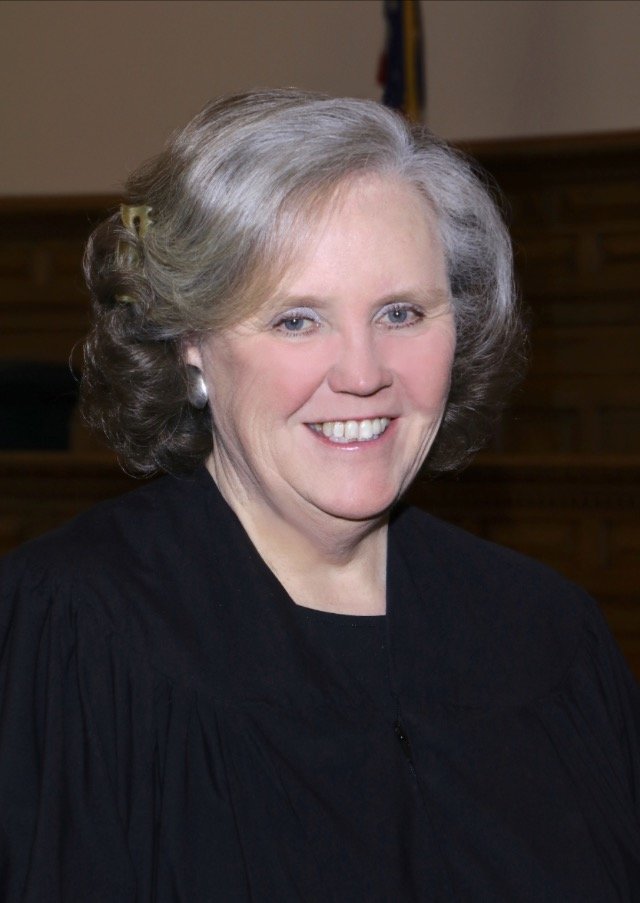 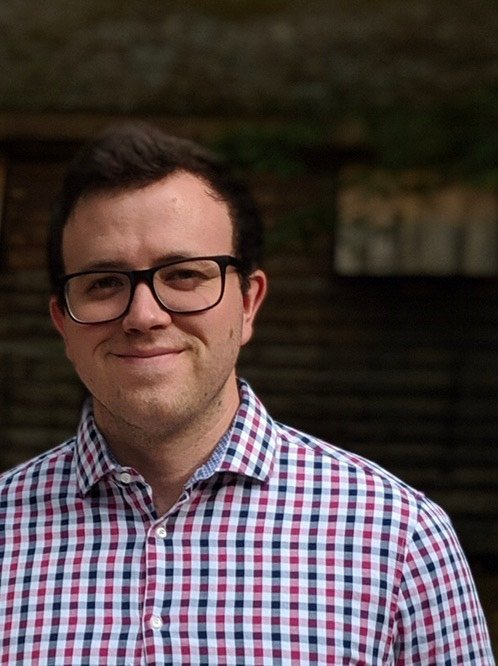 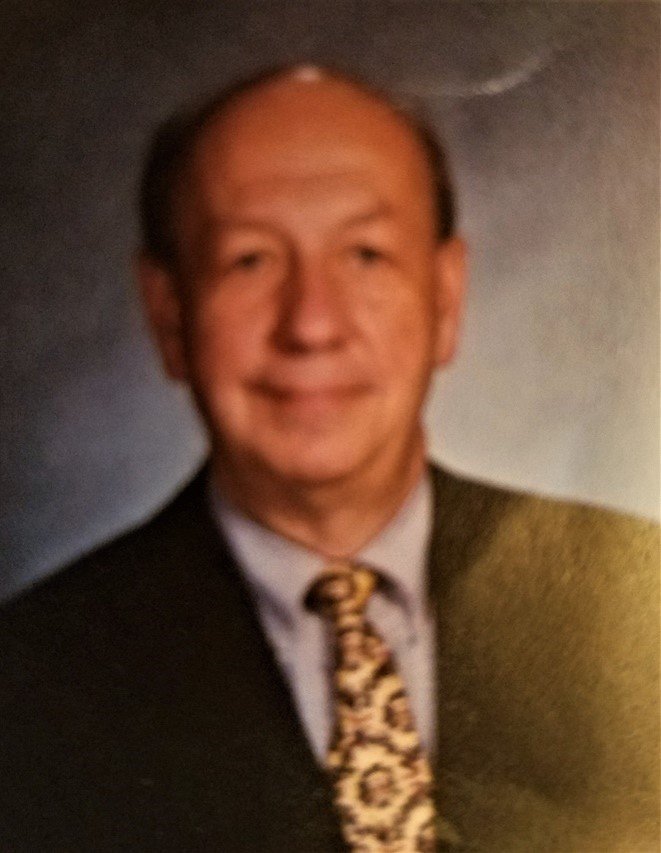 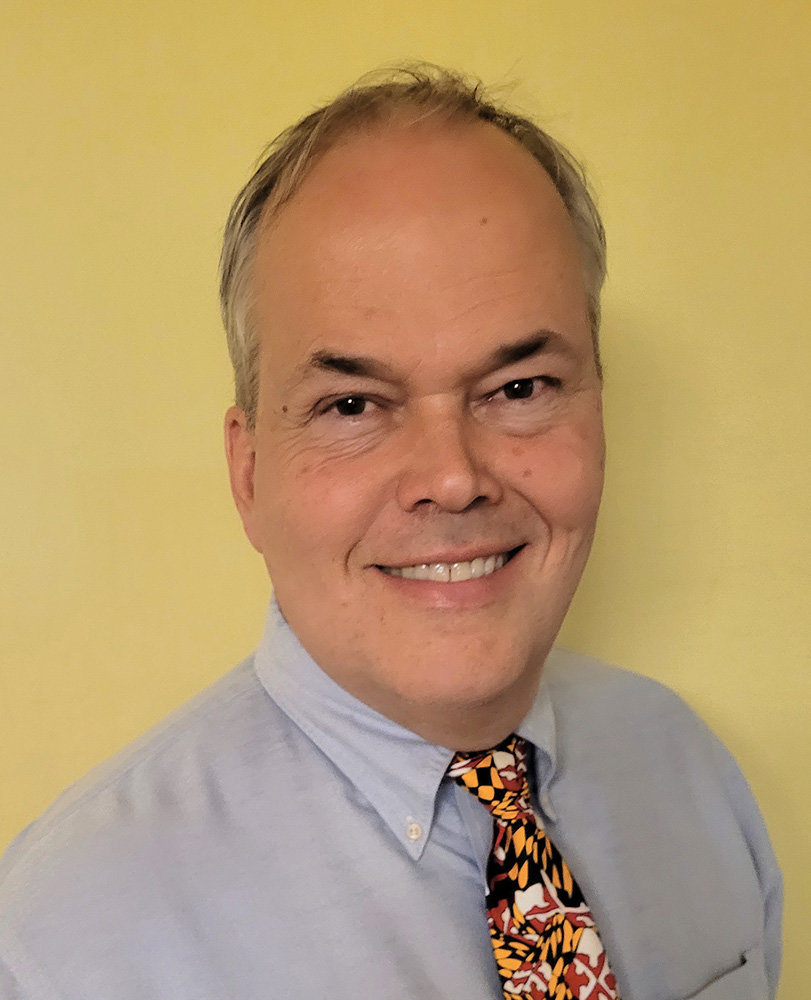 Roughly two months remain before the primary election, with early voting starting on July 7 and Election Day arriving on July 19. Who are the candidates on this year’s ballot? The Severna Park Voice asked each of them to submit a short bio to share their respective backgrounds and priorities.

Here are candidates for judge of the Orphans' Court.

Thomas Angelis is seeking a position on the Orphans’ Court because he believes his extensive professional experience, varied educational background and wide range of community involvement would enable him to be an excellent judge. As a former college instructor, high school teacher in government and English, director of the Department of Recreation and Parks in Anne Arundel County, licensed real estate agent, sales representative for a major corporation for more than 20 years, legislative aide in the United States Senate, and sergeant on the Metropolitan Police Department of the District of Columbia, he has displayed an ability to participate and succeed in numerous realms, and his diversified level of professionalism would serve him well.

While having lived in Davidsonville for more than 48 years, he was involved in community and educational activities, including positions in government commissions, board service on public and private educational institutions, and activity in numerous local and political associations.

Angelis has been a personal representative or executor handling the probate estates of several family members. As a result of this past involvement with various aspects of the law, he believes he would use his judgment to correctly apply the probate process with Maryland law. Thus, because of his professionalism, education and maturity, he knows he would be a valuable asset to the Orphans’ Court.

Maureen Carr-York is a nurse, an attorney, and, for the past six years, a judge of the Orphans’ Court. That latter item came about because several people at the circuit courthouse, seeing an opening on the court due to a retirement, quickly thought of Carr-York to join the court and “hit the ground running.” Governor Larry Hogan agreed and appointed her to serve out the term. In 2018, the voters agreed, electing her to a full term.

She didn’t need to think long before accepting. Carr-York saw a natural fit where she could use her experience as a nurse, helping individuals and families coping with a death in the family, as well as her decades of legal counseling and courtroom experience, to explain and apply the law.

Carr-York is a 1981 graduate of Georgetown Law, and before that of Catholic University School of Nursing. She first came to Anne Arundel County when her husband, Dr. Jim York, was assigned to Fort Meade as an orthopedic surgeon. The young couple decided to remain in the county when Dr. York left the service, in 1988, and raised their two daughters here. Daughter Kerry and her husband are continuing the tradition, raising their young son in Millersville.

Carr-York believes that an Orphans’ Court judge must serve the public, meeting the needs of county families without reservation and despite hardships such as the recent pandemic.

Carr-York and her colleague, judge Nancy Phelps, continued working throughout the pandemic, coming into the courthouse to manage estates through processing the paperwork even when the courthouse was otherwise closed to the public. She sees meeting the challenges of assisting families as just part of serving the citizens of the county her family calls home. She asks for your support to continue doing the work of the Orphans’ Court.

David Duba is a teacher and public servant hoping to serve the people of Anne Arundel County as a judge on the Orphans’ Court. He believes in the power of service and hopes to work alongside others to create positive changes in our community. He is a high school teacher at Bowie High School, teaching government, history, criminal justice and law, and sociology. He works diligently to ensure that all students are prepared to be well-educated citizens upon graduation.

In addition to working as a teacher, Duba serves as an advocate and organizer in Anne Arundel and Maryland politics. He knows that democracy only works when all of us fight for it and has fought for change at the federal, state and local level. He understands the importance of our government institutions and the need to make them effective and accessible.

His goal, if elected to the Orphans’ Court, is to make the court accessible to all. He is hoping to collaborate with the other judges on the court to offer additional times and a virtual option for court sessions to make it more accessible for working people. He understands that people are often coming to the court after the loss of a loved one and Duba will work to ensure the court is a place where all people are heard and respected and to ensure the court is an institution that works effectively and efficiently.

Duba and his wife, an educator in Anne Arundel County Public Schools, live in Annapolis. He grew up in Indiana and earned his bachelor’s degree in human and social development from the University of Miami in Florida before settling in Annapolis.

Vickie Gipson is a Democrat running for the Orphans’ Court.

Mark Knapp is a Democrat running for the Orphans’ Court.

A lifelong Marylander, Tony McConkey, 58, moved to town in 2001 after marrying Severna Park native Susan Dill McConkey. They have three children, with the oldest starting college this fall, and are active at St. John’s.

Tony McConkey is running for judge of the Orphans’ Court and sees the office as “an exciting next step” in his career of public service after representing Severna Park and Arnold for 16 years as delegate in the Maryland General Assembly.

During that time, he was involved, up close, with the court system by serving for more than a decade on its issues, not only those of the Orphans’ Court but also issues of the civil and criminal courts, law enforcement, victim rights and elder abuse. He was also a member of a six-person panel that oversaw the budgets and administration of the state judiciary, including the orphans’ courts and register of wills. That experience gave him an education on the business side of the courts in issues of funding, staffing, modernization and reform.

He believes his experience makes him well qualified to serve on the court. Specifically, McConkey seeks to speed up the court modernization and reform started by state legislation in 2021. He said, “I believe, through technology, we can make the process of probate quicker and easier for grieving families in our state.”

McConkey also believes his experience outside of government will make him a better judge. He has worked for 38 years in the real estate business as broker, owner and property manager. Real estate, its handling and disposition after death, is much of the subject matter of the court, an issue with which he has many years of experience.

Phelps and her late husband, the Rev. Frank Phelps Sr., are faithful Christians. They were raised with the moral and ethical principles upheld and passed on within their families, as fidelity, honesty, truth, learning, wisdom, leadership, compassion and faith. Their family values will carry on through Brian Phelps, their son, and to Sarah and Joshua, their two grandchildren.

As chief judge, Phelps demonstrates leadership qualities for the Orphans’ Court, and she served as its president of the Maryland Association for the Judges. During her years of service as an Orphans’ Court judge, she received numerous citations from the Maryland General Assembly and the delegates and senators for Anne Arundel County. Her excellent reputation, her demeanor, her highest standards for ethics and her knowledge of probate law uniquely qualified her for this judgeship.

She demonstrates qualities of judicial temperament, commitment to the rule of law, and work ethic that qualifies her to discharge the important responsibilities as a judge. Her court holds formal hearings while applying appropriate Maryland estate laws in order to resolve various disputes and also considers the evidence submitted (including testimony).

Phelps is dedicated to the court to ensure that the probate matters are dealt with expeditiously, fairly and effectively. Her court holds unbiased formal hearings for family disputes. She remains respectful to the parties before her and remains completely neutral and fair throughout proceedings. She is skilled in dealing with the emotions of grieving families. She takes the duties and responsibilities of the court seriously and professionally. She always has the best interest of all citizens within Anne Arundel County.

Alan Rzepkowski is a Republican running for the Orphans’ Court.

Candidates Discuss Their Plans For Office - Judge Of The Orphans' Court