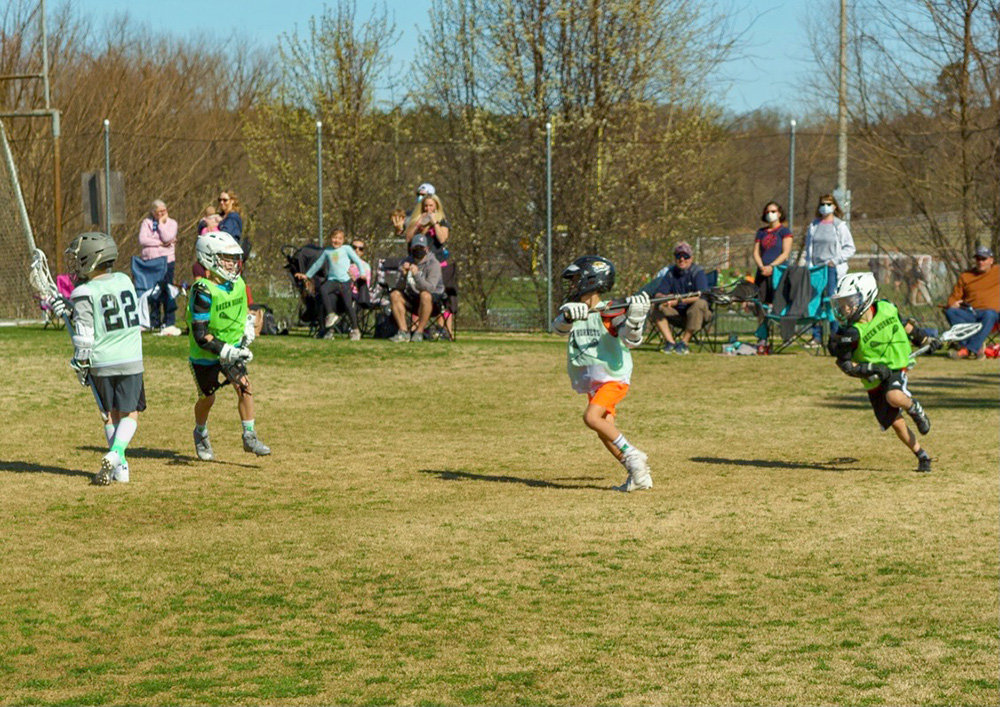 Lacrosse is one of the most popular sports for kids to play locally, especially with the success of programs like Broadneck, Severna Park and Archbishop Spalding. Just like many other sports, it has become necessary and important for kids to play year-round if they want to improve. But for a long time, fall lacrosse teams weren’t available locally. Many kids had to join club teams that are outside the area to get that kind of experience. However, that has now changed as Green Hornets has a new fall lacrosse division this year.

Over the past several years, the lacrosse program has grown from having several spring and summer select teams to now include seven new fall select teams. For commissioner Brian Vetter, who took over two years ago, it has been a process to not just put together fall lacrosse but also to continue growing Green Hornets lacrosse.

“I interviewed a ton of parents,” Vetter said. “The parents were like, ‘Why do I have to drive to the Eastern Shore or Southern Maryland to go to practice?’ So, our goal is to surpass the numbers from 10 years ago, which was 778 kids. Last year, we were at right around 450. And my goal this year is to add another 200 to get to that 650 mark.”

The biggest challenge for Vetter to keep the program growing and moving forward is having enough coaches who can help year-around as the number of coaches available determines what Vetter can or can’t do with the program. While these are select teams playing in the fall, Vetter wants rec teams that play in the spring to be able to continue playing together in the fall, but if a coach can only do the spring, then that team will be relegated to a spring-only season. But for now, the future of the program and its fall division is bright. The fall teams will compete against club teams like True Lacrosse and Sidewinders Lacrosse Club in four tournaments with between three to four games per tournament, with the first tournament starting October 6.