District 5 Weighs In On Budget Priorities 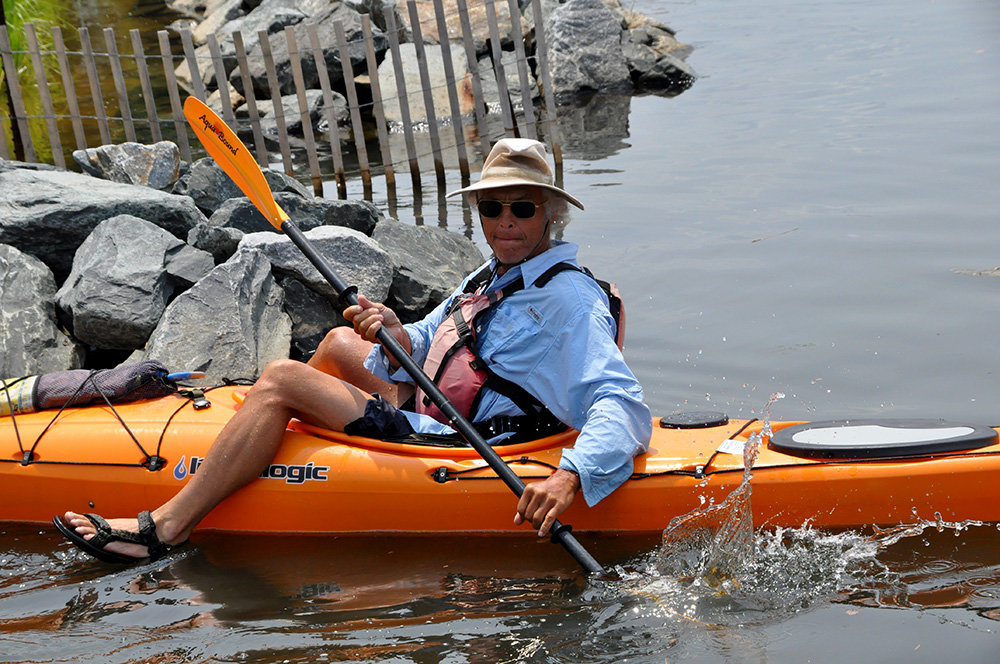 Public water access is one of the priorities mentioned by District 5 residents on February 1. 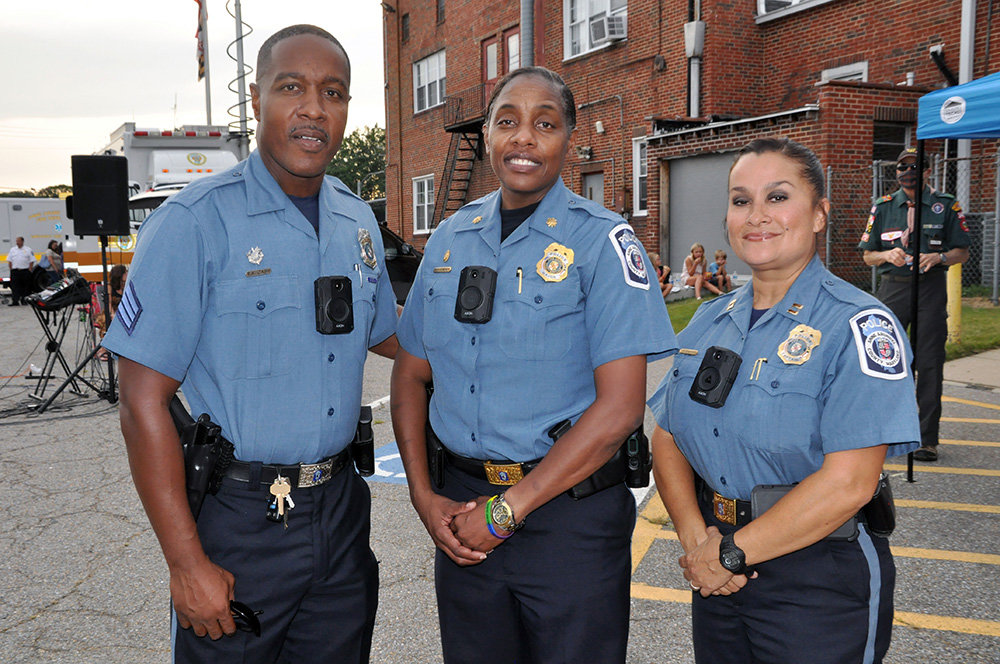 Before he unveils his Fiscal Year 2023 budget proposal on April 29, County Executive Steuart Pittman held a series of virtual budget town hall meetings. For District 5, which encompasses Severna Park and Arnold, several issues were on the minds of residents during a community meeting on February 1.

Here is some of the testimony that was shared, with comments shortened because of space limitations.

We are seeking funding to initiate a program called the Center for Community Engagement. This program seeks to engage people with the greatest need, who cannot easily get to the library. One of the program’s main goals is to increase kindergarten readiness. As you know, only half of our county’s children are ready for kindergarten and children of color fare far worse … The library has asked for $4.1 million, for 3,000 square feet of staff, space and eight vehicles. We can also start smaller, though the full impact will be with the complete proposal being funded.

We have to move our projects through the pipeline from study and design to construction-ready faster in order to take advantage of the vast amount of federal infrastructure money that is now coming available. Last year, we had to skip a year on pursuing transportation alternatives programs, which is mostly million-dollar construction funding, because we did not have a project construction-ready. That may happen again this year. So, I urge a little bit more spending on staff — transportation, public works, rec and parks — so that we can do a better job of completing the projects for which we’re getting grant funding and get the next projects ready so we can get even more.

Specifically, we’d like to talk about some needs right here in our district, in Earleigh Heights specifically. We still don’t have the adequate number of firefighters — three or four — to go out on every call. There’s only two 70 percent of the time. So, if there’s an emergency after 5:00pm, the firefighters that arrive there first will not have the adequate amount of personnel to get the hose to the door to the fire, cut the person out of the car, that we need. We look forward to that being a priority. It is essential to the safety of the citizens that we’re sworn to protect and it’s essential to the safety of one another, and we’ve seen only all too clear how quickly things can go wrong.

Our officers live too close to the edge of exhaustion due to a long history of understaffing. We have many facilities which are long overdue for replacement and reinvestment. For instance, at our firearms range where our county’s law enforcement officers train on how to make legal and moral decisions about using deadly force, is quite literally falling apart. Band-Aids are no longer cutting it, and it’s going to be a very bad story when the range completely fails and we can no longer train our officers and maintain their state certifications.

I’m speaking to using bikes for transportation, and we need more connectors between neighborhoods, schools, shopping, etc. to connect to those multi-use bike trails and also more infrastructure that gets people to the places they want to go. We also need for that infrastructure to be designed for all ages and all abilities … I have a 23-year-old daughter who would like to ride her electric trike to and from work. She has cerebral palsy and will never be able to drive a car. She could commute to work if there was safe infrastructure on Benfield Road.

This year and in future years, we want to perform more often in Quiet Waters Park, and if we spent $40,000 instead of $30,000 on this concert, we would be able to perform both evenings of that weekend, both a Saturday night and a Sunday night concert. So, we are asking for additional support from the county to increase access to music in Anne Arundel County and at Quiet Waters specifically for free for the community.

We support chief [Trisha] Wolford’s proposed fire department budget including funds to replace aging apparatus. Keeping frontline fire engines, trucks and ambulances in a regular replacement cycle is critical because aging vehicles require more maintenance, which takes them out of service, putting more strain on the fleet. In the near future, we will also need to be replacing Fireboat 19, which is almost 20 years old. It serves as the primary response boat for Central Anne Arundel County and an important source of water to fight fires across our county.

I testified last year about the urgent need for a full-time veterinarian at the shelter. As you have heard from other speakers this year, this vital position still has not been filled … Other specific requests we have this year are, No. 1, better equipment to better equip the shelter’s clinic so a staff veterinarian can safely perform surgeries, especially dental cleaning and extractions. Sadly, many homeless animals require such procedures to make them comfortable and more adoptable. Second, make a part-time behaviorist position full-time. That person could assist with some of the duties now performed by just one person solely responsible for coordinating rescues, volunteers, fosters and special events … Finally, we ask that we begin to plan for a new shelter to replace the existing, outdated, poorly-laid-out structure.

Right now, Jonas Green Park is the only public water access point on the Severn. Valentine Creek on the upper Severn would be a valuable second point of access for the public. As I’ve discussed with Recreation and Parks director Jessica Leys, water advocates are willing and eager to participate as stakeholders in the Valentine Creek feasibility study. Second, I would like to speak in favor of expediting the shoreline improvement at Spriggs Farm Park. It’s a park that’s beloved and heavily used by windsurfers, kayakers, stand-up paddleboarders and birdwatchers. So please expedite that project and make sure the existing uses are continued and made better. Three, I’d like to speak in favor of Beachwood Park. The Magothy River Association has done a lot of heavy lifting in that park. It’s time, really, for the county to take up that effort and improve the park and make it much easier to use for everyone.

I’m asking that the county executive take the necessary budgetary, administrative and legislative steps to establish an office for veterans and military families within Anne Arundel County government for our county in the same manner as that of Prince George’s County. The current administrative position is that the veterans and military affairs liaison part-time position suffices within Anne Arundel County. The county is home to over 50,000 veterans of military service, not including their family members, a veterans population within Maryland that’s second only to a slightly larger number in Prince George’s County. We’re the only county within Maryland with three active military installations with over 10,000 military personnel living within the county and over 8,000 of their students in our public schools.

I wanted to talk about a piece of property on Ritchie Highway that is just north of the Food Lion there in Severna Park … and we are looking at possibly using some Program Open Space money if that’s approved to be able to purchase that property and incorporate that whole area into what’s already owned by the Department of Recreation and Parks so it would be in preservation. It would protect that whole waterway from Cattail Creek that comes down through the property under Ritchie Highway and over to the east side that goes out into the Magothy River.