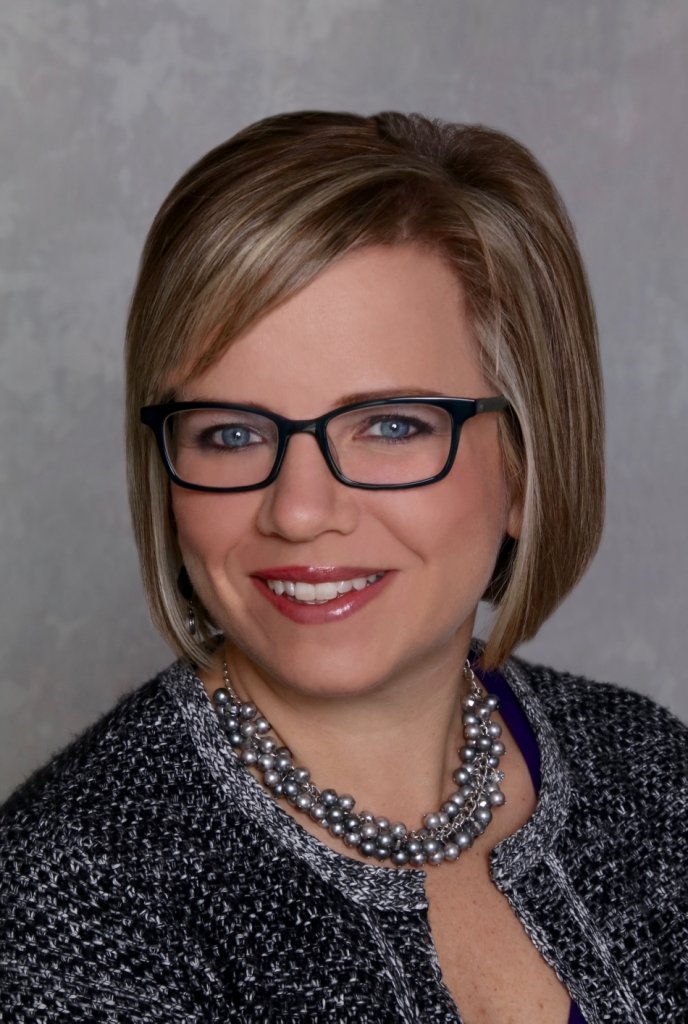 The Anne Arundel County Council closed out the 2021 year with a flurry of legislation and a historic number of bills — 118 to be exact. One of the bills that successfully passed at a recent council meeting was Bill 112-21, which I introduced at the close of the year.

This was my second attempt to address an important lack of oversight related to the $112 million in COVID-related federal funds. I introduced a nearly identical bill in November. The bill received four votes, which is the majority needed to pass standard legislation. However, because I introduced the legislation as “emergency,” it required five votes to pass.

Undeterred, I immediately revived the legislation in standard bill form, in Bill 112-21. The revived bill allows for public discussion on any expenditure over $500,000 if three or more council members request a public hearing. The bill also codifies monthly reporting of all American Recovery Plan Act (ARPA) dollars. Why was this bill so critical?

Funding oversight is an important function of the legislative branch. As the final fiscal authority for the county, the council amends and votes on the annual budget and many other fiscal matters, including grant funding.

In 2008, the county council passed legislation that created section 4-11-114 of our code and the handling of grant funding. The conditional appropriation of the unanticipated grants section was created in cooperation between the then administration and auditor. At the time, any unanticipated grant fund, even as small as $5, required approval by the county council. This created a significant amount of legislation and visits to the council. Since the passage of that legislation, grants have been appropriated, without council approval, so long as certain conditions are met.

Until 2020, it was unusual for an unanticipated grant award to the county to be above $250,000 and rare to be above $500,000. Federal COVID relief funds changed that. Without the passage of Bill 112-21, there was no mechanism in which the public could weigh in on the historic amount of tax dollars being spent by the administration. This will no longer be the case. A victory for fiscal accountability.

As we kick off the new year, the council is also preparing to hear, discuss and debate some significant legislation. While these bills have not yet been introduced, they are required by recent state and the county charter, respectively.

Each county in the state must have this new, multi-tiered system in place with appointments to positions made by July 2022. As a result, legislation from the office of the county executive will be introduced in the coming weeks. The council will be tasked with discussing this important legislation, hearing from the public, making any amendments to the bill if necessary, approving the appointment of citizens to sit in these roles and pass the legislation. Please visit the Anne Arundel County Council website for the introduction of these bills and scheduled hearing dates.

With final discussion of the charter revision commission concluded, you can also expect to see a proposed change to the county council district map. Like the federal and state maps, Anne Arundel County has a district map that outlines the borders of all seven councilmanic districts. The county charter requires that an appointed charter revision commission make recommended adjustments to the county map every 10 years, based on the most recent census data. The council maps have historically been condensed to areas that are geographically close.

The council is currently reviewing the finalized report from the charter review commission and will discuss map adjustments in future legislation. Our area, District 5, will be growing. In the last 10 years, there has been significant growth and development in West County, leaving the fifth district underpopulated. The outline of our current district includes the entire Arnold area and Broadneck peninsula, Severna Park, a small portion of Millersville and Annapolis zip code 21409.

You can review these and all other bills on the Anne Arundel County Council website at www.aacounty.org/departments/county-council.

For any questions, concerns, or to sign up for the District 5 newsletter, please email me at amanda.fiedler@aacounty.org.

Taking Stock Of The 2022 Session

The Parental Bill Of Rights