Board Of Education Welcomes New Superintendent 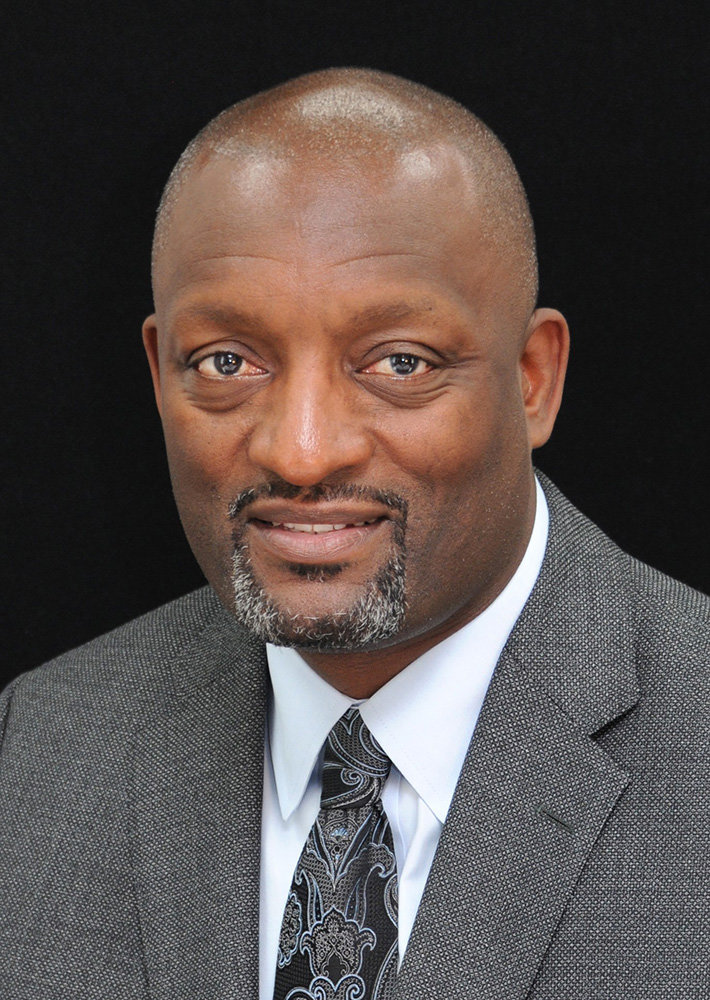 When Dr. Mark Bedell was confirmed as the next Anne Arundel County Public Schools (AACPS) superintendent during a Board of Education meeting on June 17, he presented himself as a leader who will make teachers and students feel valued.

“I am the superintendent of all,” he said. “I will serve each and every single one of our kids with a high degree of care and concern and we will make sure that our ultimate goal is, ‘How do we move this school district to become a top five school district in the state of [Maryland]?’”

Bedell was chosen to lead the Anne Arundel County school district after the board decided not to extend Dr. George Arlotto’s contract, which ended in June. Arlotto served as superintendent for eight years.

As the superintendent of Kansas City Public Schools in Missouri for the last six years, Bedell became the longest-serving superintendent in that school district since 1969.

Prior to his current position, Bedell served as a school improvement officer for the Houston Independent School District and as the assistant superintendent for high schools for Baltimore County Public Schools. He is also a former Anne Arundel County resident.

A New York native, husband and father of three children, Bedell had a rough childhood, but he sees that as evidence that all kids can succeed if given the right tools.

“I am the oldest out of eight,” Bedell said. “I was born to a 16-year-old, and I’m the only one out of the eight of us to make it past the ninth grade in my family. I have experienced every bit of trauma, neglect that one can go through.

“The thing that I often try to share with all of our students is simple: education is the pathway to economic prosperity. If we do education right, it doesn’t matter how you show up and where you come from — you can overcome. And we have a responsibility as an administrative staff here to make sure that every single one of our kids grow.”

Bedell plans to focus on opportunity gaps and transportation, among other priorities. He also said he gets “in the trenches” with students and shows his vulnerabilities so they see him as more than an administrator in a suit.

“I mentor kids; I play basketball with kids; I’m out at athletic events,” he said. “I go into schools, and I actually meet with students in smaller groups. I have assemblies.

“I have no problem sharing with students that although I am a superintendent, I make mistakes just like all of you.”

Following the board meeting, Bedell returned to Missouri, where he will remain until August 8. Monique Jackson will serve as acting superintendent until that time.

Board of Education President Joanne Bache Tobin emphasized that the entire board agreed that Bedell was the right choice to lead AACPS and its more than 83,000 students.

“As you saw by the unanimity of the vote, this is something that the entire board is absolutely delighted about and none of us could be happier,” she said.

Bedell is eager to get started and to be bold in making decisions that will propel AACPS among the state’s top-performing districts.

“I don’t believe in a cookie-cutter approach to how we do things,” he said. “I do believe in innovation. I do believe in us being forward-thinking as a school district, and understanding that in that thought process, some of these things that we do may not work, but guess what? That’s OK because we have to try to do things differently if you want to become No. 1.”