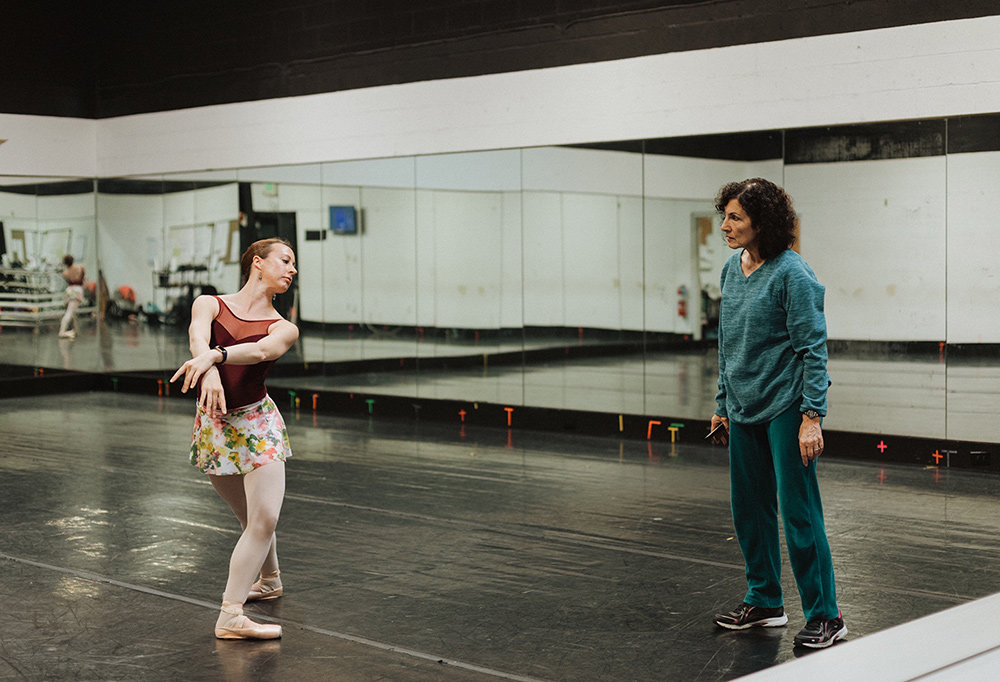 Dianna Cuatto is a prolific choreographer who has created more than 109 works of ballet choreography for the Ballet Theatre of Maryland during her 17-year tenure. 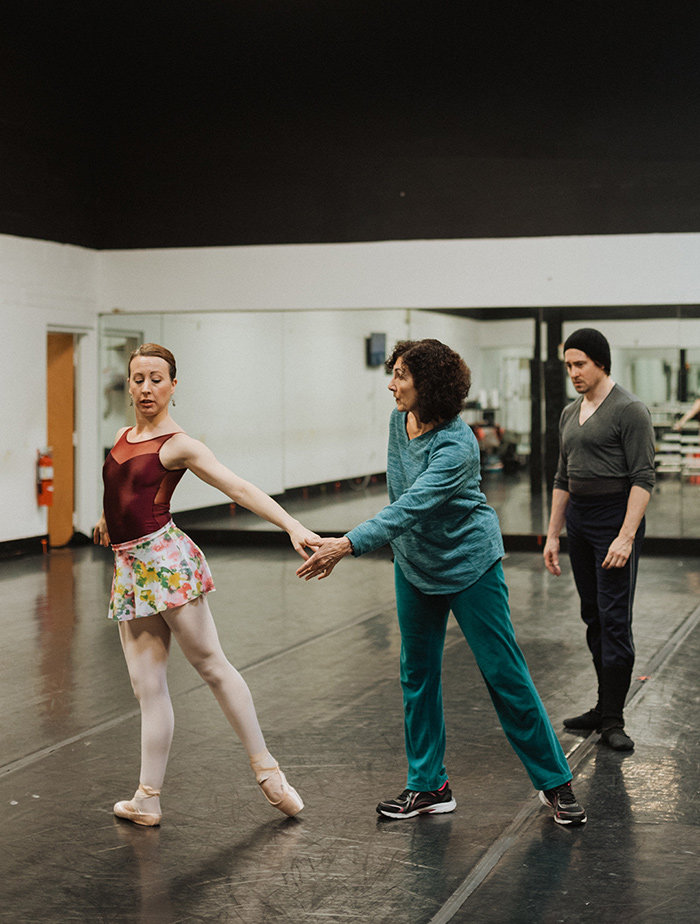 Dianna Cuatto is a prolific choreographer who has created more than 109 works of ballet choreography for the Ballet Theatre of Maryland during her 17-year tenure.
Previous Next
Posted Tuesday, February 4, 2020 2:17 pm

Artistic Director Dianna Cuatto, who has led the Ballet Theatre of Maryland for the past 17 years, has announced her retirement effective in June. The board of trustees has selected Nicole Kelsch to succeed her.

“We are deeply grateful for the contributions that Dianna has made during her tenure as artistic director,” said board president Ted Atsinger. “She has raised the Ballet Theatre of Maryland to a higher level of professionalism and artistry. Through both the company and the conservatory, she has cultivated not only the dancers’ technical skills but also their passion for the art of dance, and their understanding of how to pursue personal and professional development in the world of professional ballet. Among these excellent dancers is Nicole Kelsch, who we are pleased to announce we have selected to lead the company upon Dianna’s retirement.”

Cuatto joined the Ballet Theatre of Maryland in 2003. Previously, she spent four seasons as the ballet mistress with the Richmond Ballet. Throughout her long ballet career, she has served in many roles including artistic director, choreographer, ballet mistress, adjunct faculty, teacher, and principal dancer in companies and universities throughout the country.

Cuatto began her career in 1963 as a professional dancer with Ballet West. She went on to become a principal dancer, performing a wide range of classical and contemporary roles with national companies including Sacramento Ballet, Oklahoma Ballet, Berkeley Ballet Theatre, the San Francisco Chamber Ballet, and the Sangre de Cristo Ballet Theatre.

In addition, she worked in Hollywood performing for the American Music Awards, Broadway musicals and national television, and she also choreographed the “Wonderful World of the Waltz” for PBS.

Cuatto is a gifted, prolific choreographer who has created more than 109 works of ballet choreography for the Ballet Theatre of Maryland during her 17-year tenure including “The Legend of Sleepy Hollow,” “An American Southwest Carmen,” “Swan Lake,” “Romeo and Juliet,” “Beauty and the Beast,” “Tango Dramatico,” “Little Women” and “Excalibur” - most to critical acclaim.

The final choreographic works of her tenure as artistic director with the Ballet Theatre of Maryland will be presented at Innovations 2020 on April 17 and 18 at Maryland Hall in Annapolis. Immediately following the performance on April 18, you can attend the season grand finale retirement party for Cuatto and honor her many contributions to the community. More information will be posted on Ballet Theatre of Maryland’s website regarding this event in February. Look for it at www.balletmaryland.org.

Cuatto’s husband, Al Kessler, a member of the board of trustees, will also retire from the board, company and as a volunteer.

We Are All Ukraine: A Benefit Concert by Shenandoah Run Coming to Maryland Hall July 22