You Deserve A Break! 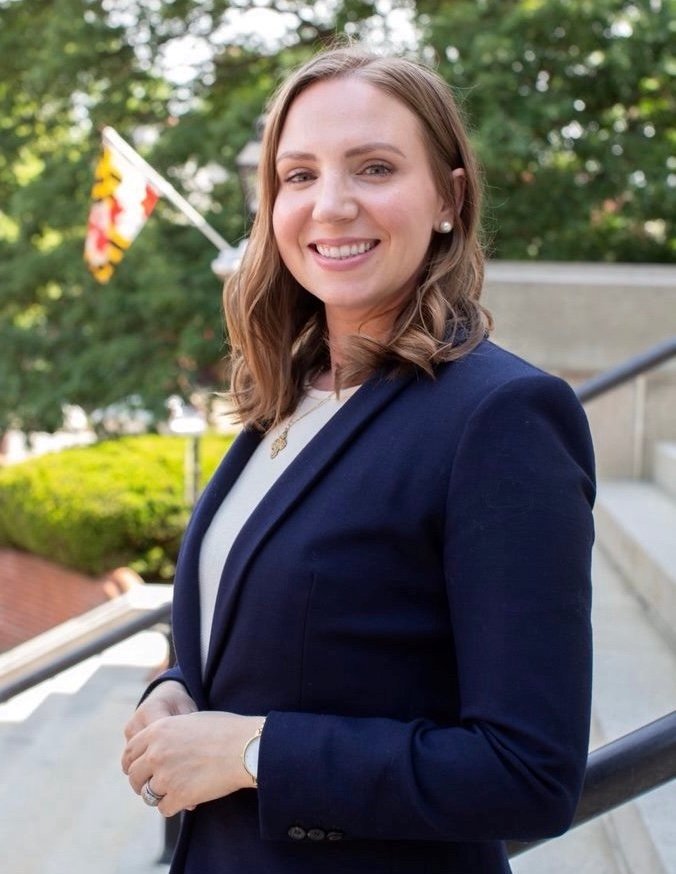 Tax relief for Marylanders has been a big issue this legislative session. Proposals for how to make Maryland more affordable have come from both sides of the aisle during this election year. Some tax relief measures have even passed out of the House with unanimous bipartisan support! I love it when we can work together to make Maryland a better place to do business, work, live, raise a family and retire.

Some examples of legislation that have recently been passed include bills that eliminate the 6% sales and use tax on items such as diapers, toothbrushes, some medical devices (such as thermometers and blood pressure cuffs), and diabetic supplies. These proposed tax cuts add up to $95.4 million in savings for Marylanders, which equates to just 2% of the historic surplus of $4.6 billion. Most of these tax cuts that have passed are aimed at reducing costs for Maryland families raising small children.

There are other more robust tax cuts that have not yet had a chance to be considered. They include House Bill 787 - tax exemptions from the first $55,000 of retirement income, which would return $387.5 million to Maryland retirees. Another example is House Bill 597, which would allow a military tax relief return of $27 million to Maryland heroes. Another wonderful bill proposed this session that would really make a difference for Maryland retirees would phase out all retirement taxes entirely. House Bill 839 would cut income taxes for Marylanders by $756 million this year alone.

Finally, something I think all Marylanders would like to see passed is House Bill 144 – which would repeal the consumer price index adjustment on gas. This gas tax was passed in 2013. This legislation would stop automatic gas tax increases every year without a vote. Only two other states have a gas tax related to inflation – Florida and New Hampshire. Without a repeal, the gas tax will cost Marylanders a $37 million tax increase this year and will only continue to rise.