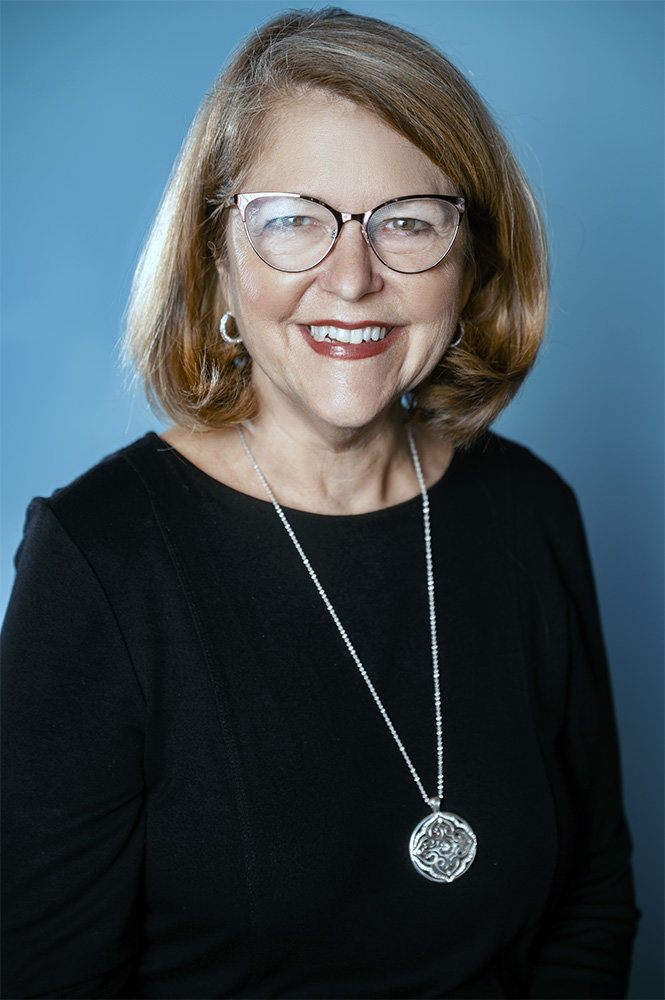 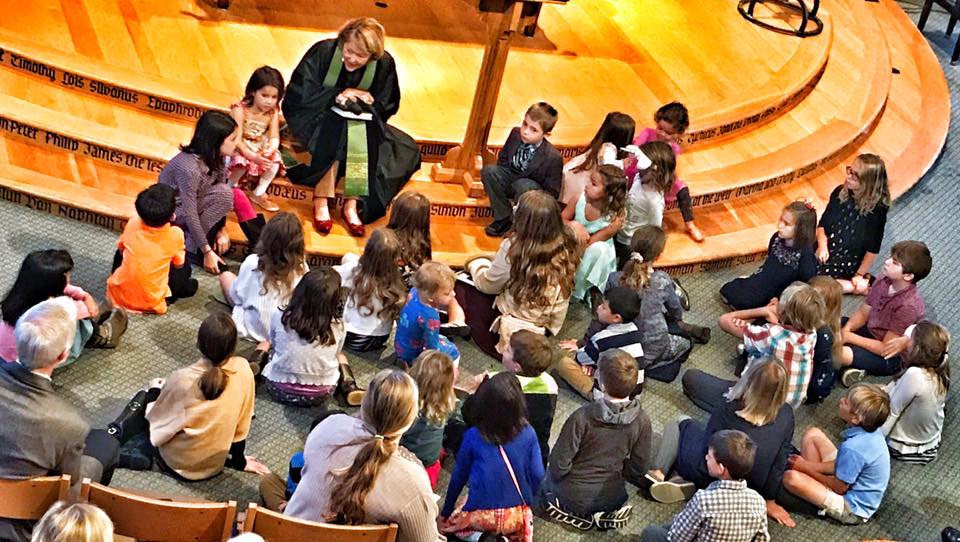 Susan DeWyngaert, pictured here before COVID, said she is excited to explore a new role in the church after 39 years as an ordained minister. 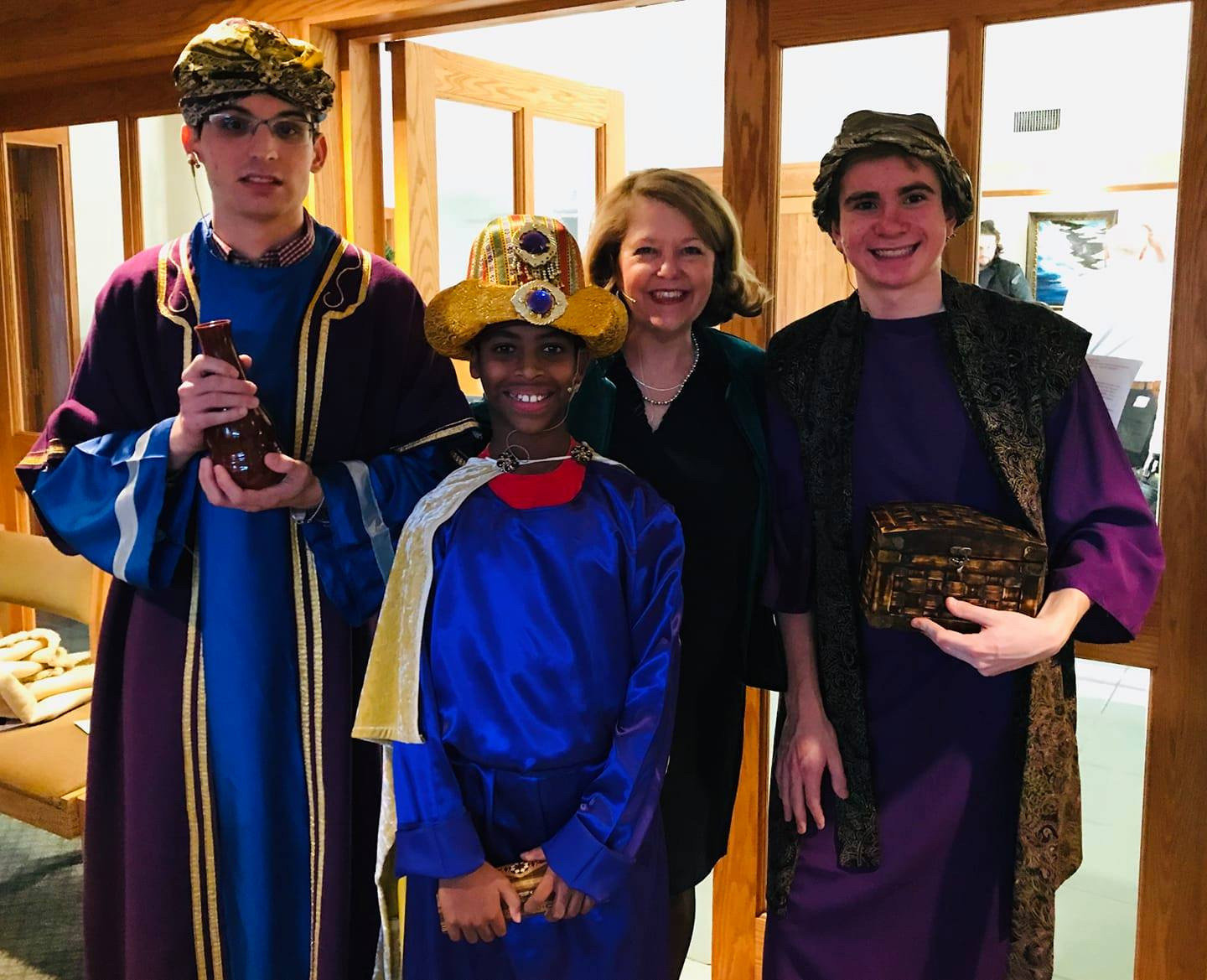 Susan DeWyngaert, pictured here before COVID, said she is excited to explore a new role in the church after 39 years as an ordained minister.
Previous Next
Posted Wednesday, January 19, 2022 9:48 am
By Haley Weisgerber

“When I was in my teens at a youth camp, I felt a sense of call from God to be in ministry,” DeWyngaert said. “I didn't really know what that meant at the time because there were no women pastors.”

At the time, it was possible for a woman to be ordained, but DeWyngaert had not encountered a woman pastor. When she was in college, the chaplain at her university was replaced by a woman who was nine months pregnant and the experience changed DeWyngaert’s perspective. She became a pastor, a wife and a mother during the early ‘80s.

“I went into my first assignment as a pastor really knowing very little about how this would all work, and I was quite blessed to have my first church be a very nurturing community,” DeWyngaert said.

She served as a pastor for family life at two congregations for 15 years and became a senior pastor at First Presbyterian Church of Sarasota Florida in 1997. She was there for 14 years when she was recruited by a friend to consider taking on the role at Woods. She came for a visit and was instantly drawn to the community.

“We hit it off,” DeWyngaert said. “I could very much feel their vision. And I felt like God was calling me here.”

With more than a decade under her belt, DeWyngaert is proud of the growth she has witnessed at Woods, particularly the leadership development, dismantling racism initiatives and sponsoring a Syrian refugee family. DeWyngaert made the difficult decision to retire from the congregation that she loves and to move back to the south to be closer to family.

“Every church has had to change its approach to ministry to meet the needs of the post-COVID world and Woods is no exception to that,” DeWyngaert said. “We've really developed ourselves technically, but we're going to have to do everything differently in the future. For that reason, they really need to be led by somebody who can be here for a length of time.”

She said she will miss Woods for many reasons, but mostly for its character and the important role it plays in the Severna Park community.

She is looking forward to spending time with her daughters and grandchildren and finding her new role in church.

“I have no idea how to be anything else but a minister,” DeWyngaert said. “So it is going to be a big learning curve for me. I'm going to do some crazy things, like I'm going to sing in the choir, teach Sunday school, work with the youth group and things I haven't been able to do because I've been senior pastor.”

DeWyngaert said she hopes that the congregation continues to push itself to always accomplish something, and to always strive to serve the community to the best of their ability.

“In a world where churches feel restricted by lack of resources, Woods does amazing things,” DeWyngaert said.