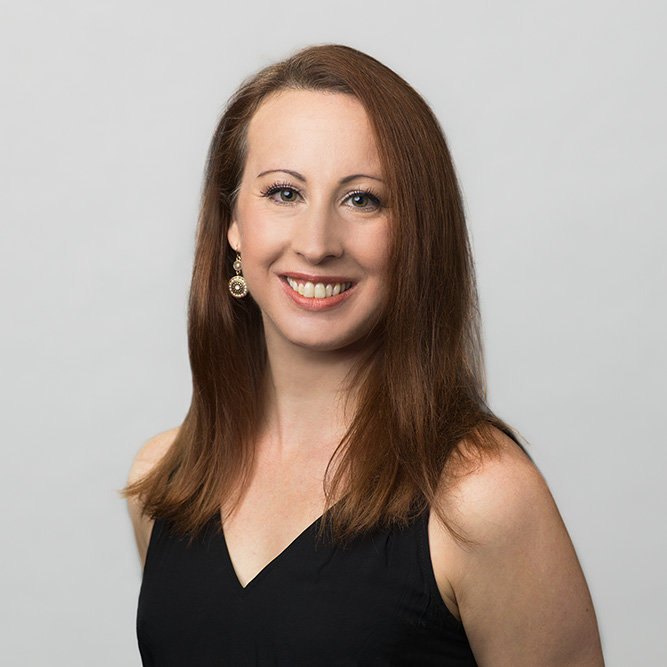 In July 2020, Nicole Kelsch officially took on the role of artistic director at Ballet Theatre Of Maryland. 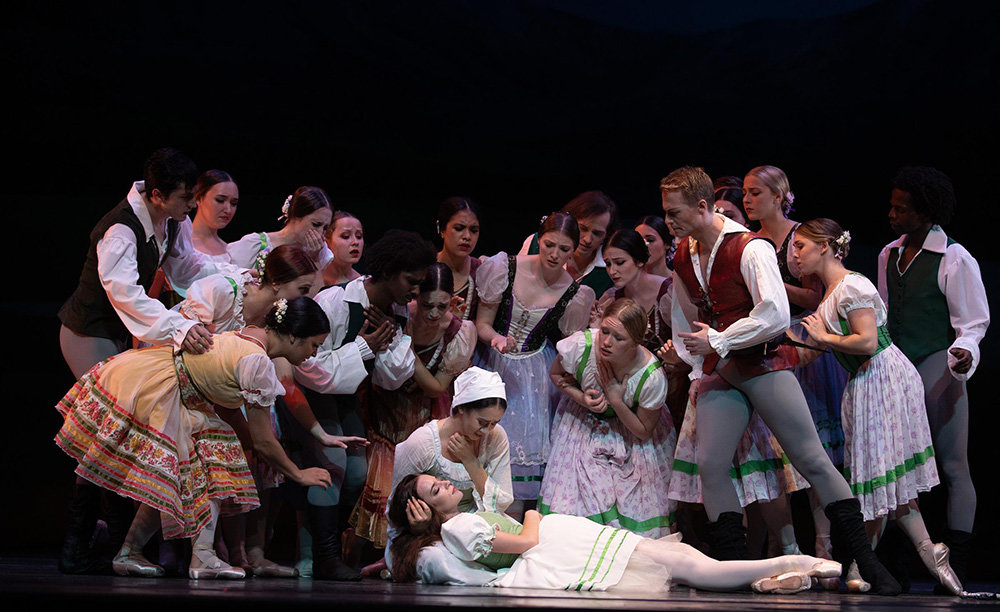 Dancers performed “Giselle” at the Ballet Theatre of Maryland in October.
Previous Next
Posted Thursday, November 4, 2021 2:22 pm
By Judy Tacyn

Nicole Kelsch retired as a ballerina in early 2020. As the new artistic director of the Ballet Theatre of Maryland, she’s excited to help guide the careers of up-and-coming dancers.

“My last performance was ‘Swan Lake’ in March 2020,” said Kelsch, noting that the responsibilities of running the company would be too great to balance while continuing to dance. “I have no regrets, though; I had a long career and danced principal roles in many more ballets than I ever thought I would. As artistic director, I get to help the next generation of dancers realize their artistic potential. I find that extremely fulfilling.”

Kelsch earned a degree in ballet performance from Point Park University in Pittsburgh. Following graduation, she danced for companies in South Carolina, Georgia and Connecticut before joining Ballet Theatre of Maryland in 2006. She danced with the company for 14 years and ran the Ballet Theatre of Maryland Conservatory of Classical and Contemporary Dance for 10 years.

In July 2020, Kelsch officially took on the role of artistic director. Her first major task was to do everything she could to keep performances happening under COVID restrictions.

“We managed to hold a full season and keep the dancers employed last season through a lot of creativity,” said Kelsch. “We performed outdoors several times, in a hotel ballroom, and had a drive-in ‘Nutcracker,’ where the dancers were inside on a basketball court that we converted and livestreamed the performance to the audience outside in a nearby parking lot.”

Kelsch added that there were times when only 10 or 15 dancers were in the studio at a time because of restrictions and everyone else had to be on a Zoom call.

“That was hard on the dancers’ morale because they thrive on their time in the studio and theater,” said Kelsch. “The positive was that we realized that we are very adaptable, and I’ve certainly seen that these alternative models can provide opportunities to evolve the dancer and audience experience with dance.”

“Giselle” was performed at the Ballet Theatre of Maryland in October, and Kelsch reported that the dancers were thrilled to be back in the theater with a live audience.

“We livestreamed from a theater last season and had live audiences when we were outdoors and in the hotel ballroom, but nothing compares to the feeling of being onstage in a theater with a live audience and feeling their energy during the performance,” said Kelsch. “During the dress rehearsal for ‘Giselle,’ one of our principal dancers was so choked up about being back that she actually forgot a few of her steps! She said she had thought it was possible she would never perform in a theater again and was just very thankful.”

Kelsch said she has a lot of ideas to implement for the future of the company.

“I want to bring in new choreography while also bringing more classics into the repertoire. ‘Giselle’ was the start of that,” she said. “I want us more involved in the community and I am working on ways to make our shows more accessible so that cost is never a barrier to any member of the community who wants to enjoy dance.”

The performers have been rehearsing for “Nutcracker” since August, even while preparing for and performing “Giselle,” which closed on October 24.

“We’re looking forward to audiences having the magical experience that has become a holiday tradition live and in person again,” added Kelsch.

“Nutcracker” opens on December 11. To learn more about the Ballet Theatre of Maryland or to purchase performance tickets, visit www.balletmaryland.org.