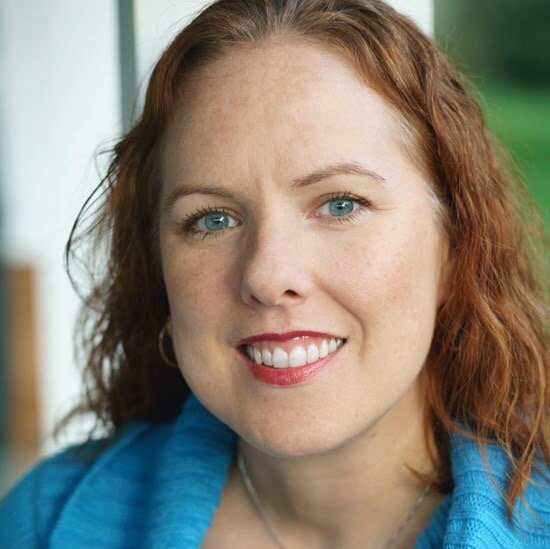 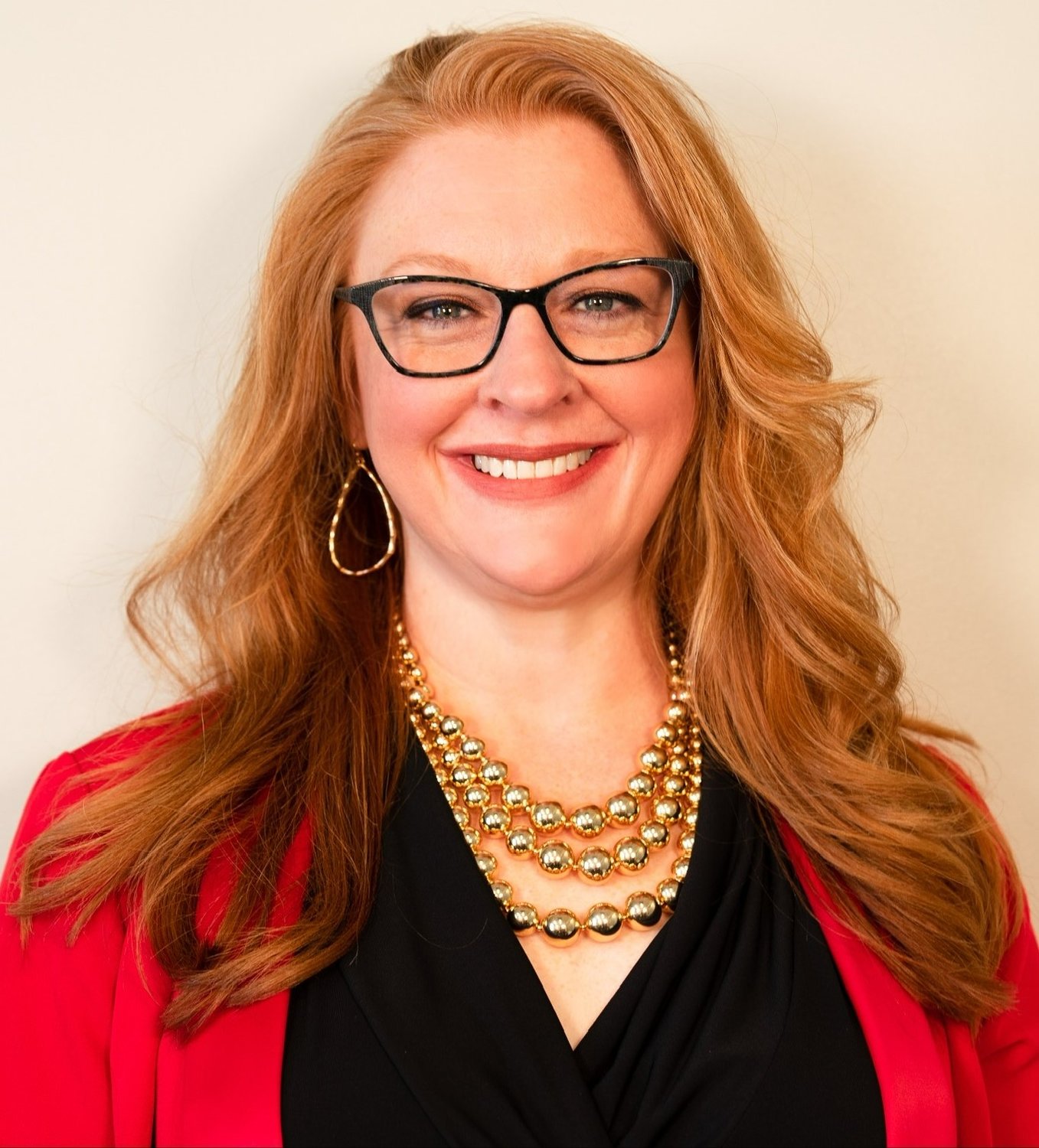 Roughly two months remain before the primary election, with early voting starting on July 7 and Election Day arriving on July 19. Who are the candidates on this year’s ballot? The Voice asked each of them to submit a short bio to share their respective backgrounds and priorities.

Here are candidates for state delegate in District 33.

In 2018, candidate Heather Bagnall, a theater maker, arts educator, nonprofit administrator, co-founding artistic director, and award-winning playwright, made two campaign promises – to ensure District 33 became a relevant voice in Maryland, and to keep showing up for her constituents.

Since her election, Delegate Bagnall has served as vice chair of the Anne Arundel County delegation, chair of the delegation for the capital budget and public health subcommittees, co-chair of the Crisis Bed Workgroup, legislative liaison for the Oral Health Task Force, and is a member of Veteran’s Caucus, Latino Caucus, Transit Caucus and Waterman’s Caucus.

She is second vice president of the Women’s Caucus and was a recipient of the Department of Defense Citation of Achievement, Census Champion, Legislator of the Year for American College of Emergency Physicians and Maryland State Dental Association, and Maryland Association of the Deaf Distinguished Service Award.

Bagnall is running again because she loves helping people, streamlining the process, and ensuring people have what they need when they need it. With the new subdistrict, the timing couldn’t be more important given the recent federal determination, which makes way for a $60 million Tier 2 study for a Bay Bridge replacement impacting Broadneck and the entire Route 2 corridor. Bagnall intends to establish the peninsula as an Impact Zone. In her words, “The Broadneck community derives no benefit from the bridge, only pain. We need someone fighting not only for better traffic options but for financial reinvestment in our community. That someone is me.”

Kerry Gillespie is a proud mama bear of four children, a wife, the daughter of a veteran, a Christian and an American. As a military brat, she lived in eight states around the country and in Puerto Rico and has resided on the Broadneck peninsula for over a decade.

She graduated from Winthrop University in South Carolina with a Bachelor of Science degree in integrated marketing communication. Throughout her professional career, she worked in media buying and planning, event coordination, design and distribution of marketing materials, and SEO (search engine optimization) research. She also used her marketing expertise in a volunteer capacity within the community.

But Gillespie’s biggest, most challenging, and yet most rewarding job she has had is being a mother for almost 19 years. As a parent of children with rare health issues, she became an advocate for her kids with schools, doctors and in extracurricular activities. She further went on to advocate on Capitol Hill on behalf of the nonprofit Beyond Celiac, as they sought to pass legislation to protect those with celiac disease.

The last two years of government overreach and lack of real representation ignited a fire inside of Gillespie. She advocated to the county and state school boards and testified at the Maryland Senate for schools to reopen, for parental say in masking children and in curriculum content, and for the most important factor currently under attack in the country, parental choice.

Gillespie is not a politician. She is running for delegate to be a voice for all citizens in District 33C pertaining to the issues that are important to you and your families. The main issues she plans to tackle as your delegate are strengthening our education system and ensuring parental rights and choice, reducing crime and taxes, and smart development.

Candidates Discuss Their Plans For Office - Judge Of The Orphans' Court