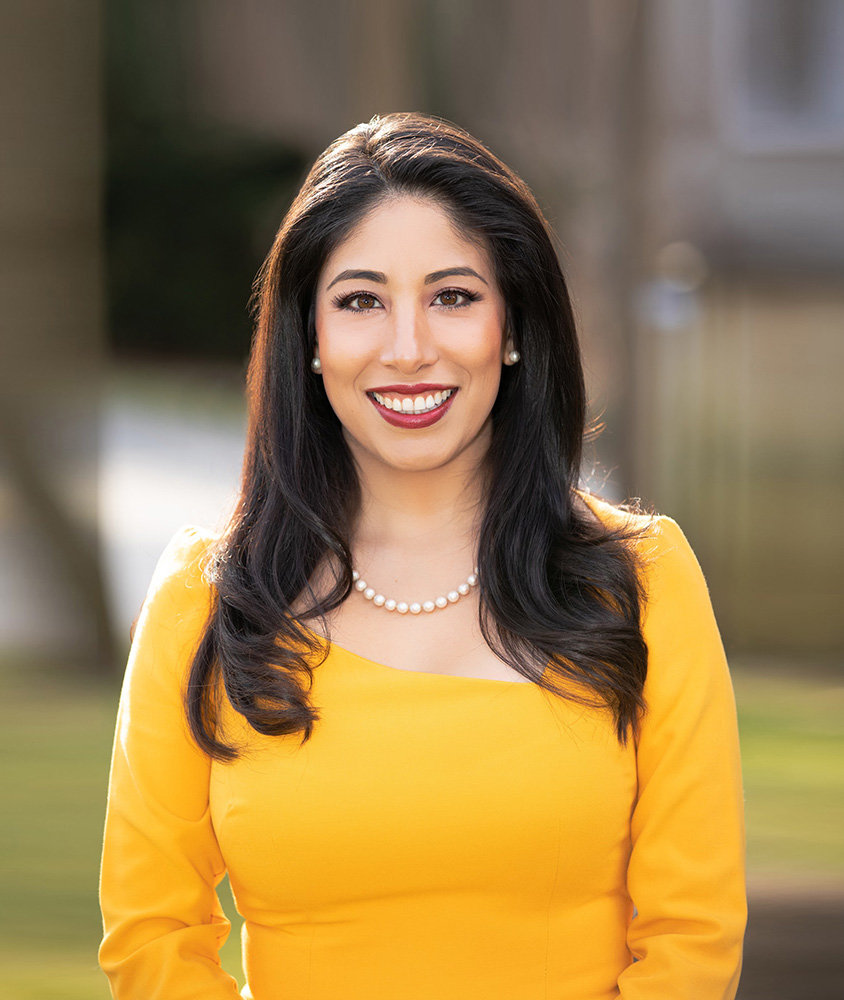 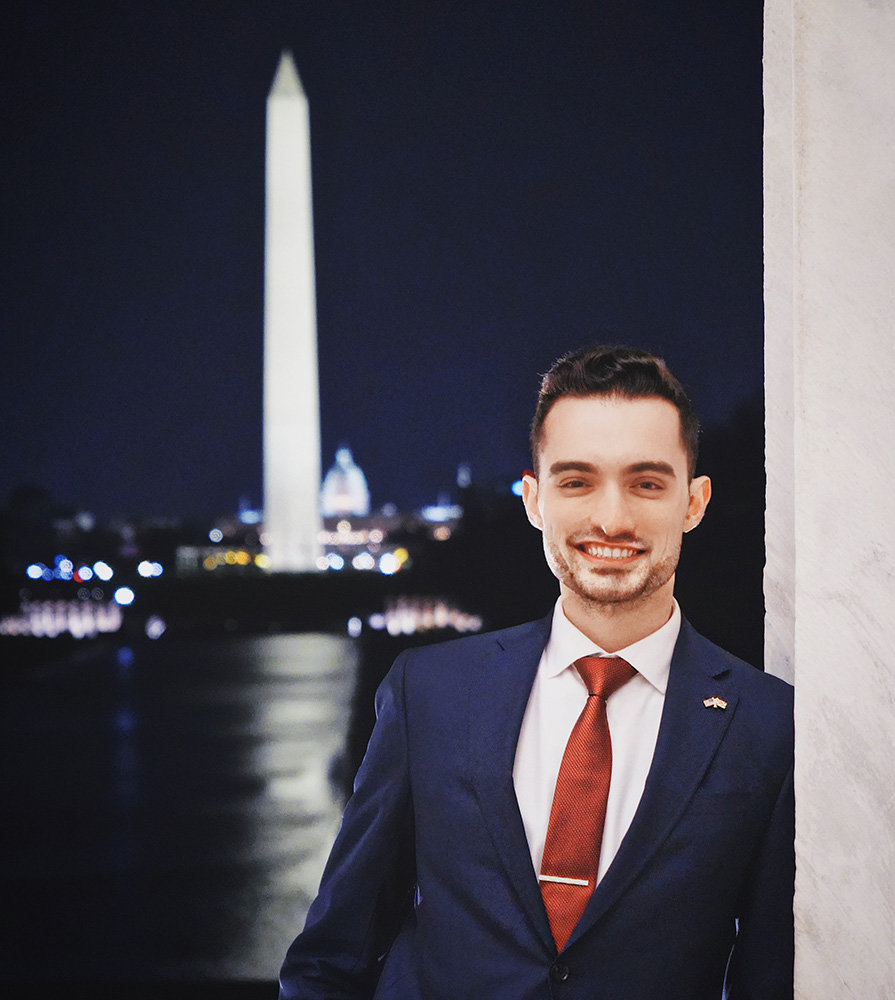 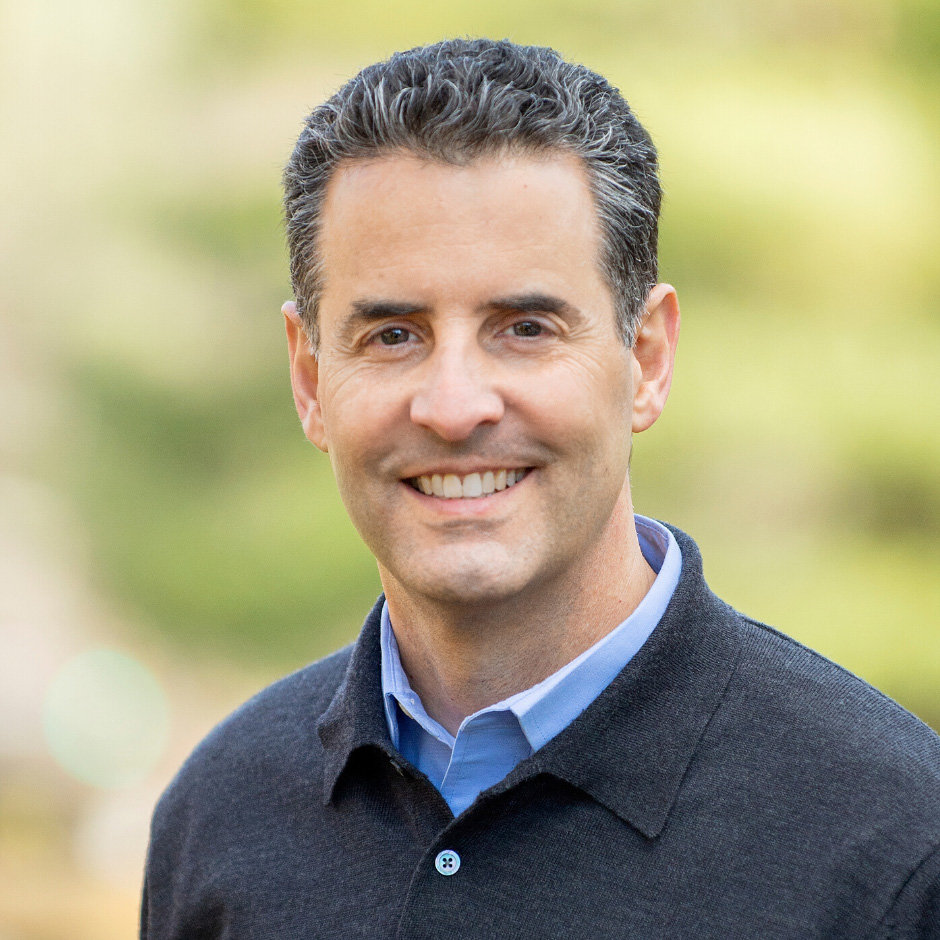 Roughly two months remain before the primary election, with early voting starting on July 7 and Election Day arriving on July 19. Who are the candidates on this year’s ballot? The Voice asked each of them to submit a short bio to share their respective backgrounds and priorities.

Here are candidates to reperesent District 3 in Congress.

Ben Beardsley was born on July 26, 1997, at St. Joseph Medical Center in Towson, Maryland, and grew up in Havre de Grace. His father, William Beardsley, is a delivery driver for Frito Lay and his mother, Deborah Beardsley, is a postpartum nurse at MedStar Franklin Square Medical Center. Ben Beardsley’s parents instilled in him the values of faith, doing the right thing and helping people in need. He was raised in a middle-class household and attended Havre de Grace High School where he graduated in 2015 and then went on to study mechanical engineering at University of Maryland, Baltimore County, graduating in 2019. Beardsley currently works as an applications engineer at Havtech. He is proudly gay and part of the LGBTQ+ community.

Beardsley describes himself as a Bernie Sanders progressive Democrat. If elected, he would be one of the youngest gay U.S. congresspersons ever elected in Maryland and America.

He believes no person deserves to live in poverty, and if elected, will work every day to help people who need it most. He believes it is the job of the government to ensure no one goes hungry or without shelter.

Beardsley is running for Congress to bring a working-class perspective to the U.S. House and to build a sustainable and equitable future for all Americans. He supports Medicare for all, the Green New Deal and ending systemic inequalities in our society.

He owns a home and resides in Columbia, Maryland, with his cat, Simon.

Thomas Harris is a Republican running for Congress.

Joe Kelley is a Republican running for Congress.

Yuripzy Morgan’s interest in government began with her family. Her mother fled the civil war in El Salvador, and her father is from Mexico. She was born and raised in Texas several years after they met. They did not have much, but they did have a strong belief that anything was possible in America. They instilled that belief in her and her four siblings.

Morgan attended the University of Texas at Arlington where she graduated with a bachelor’s degree in interdisciplinary studies with a focus in biology and a Bachelor of Arts in history. She later moved to Maryland and graduated from the University of Maryland Francis King Carey School of Law, and practiced law before joining WBAL NewsRadio and hosting her own daily talk radio show.

She became increasingly aware of how frustrated people were with government. While on the radio, she continued to focus on informing the public of how government is supposed to work, and her personal interest in constitutional law and trades.

Morgan married her husband in 2013. His experience as a captain in the U.S. Army infantry, to include leading soldiers in combat operations for a year and a half in Afghanistan during Operation Enduring Freedom, further influenced her interest in national security and protecting our military and veterans. They were blessed with two little girls, Elena and Chloe, who keep their parents’ schedules busy and their hearts full.

Morgan knows that opportunities in America are endless, but they can be stifled by politics and bureaucracy. She grew up in a generation that still believed in the American dream. Today, there are too many career politicians more interested in collecting a paycheck than making that dream a reality for all Americans. Morgan still believes in America, and she is determined to remind those in Washington who have forgotten.

For more information, go to www.ymorgan.com.

Antonio Pitocco was born in September of 1995 in Baltimore, Maryland, and grew up in Anne Arundel County. His parents instilled in him a great love for this country as his father served in the United States Air Force and his mother emigrated here from Italy.

Pitocco is a product of the Maryland education system all the way through his bachelor's degree in communications marketing, which he received from Salisbury University in 2017. This experience in both private and public education has inspired him to place a large emphasis on school choice and commonsense education legislation. He is also a strong advocate for term limits for members of Congress, balancing the budget, supporting members of the law enforcement community, and cutting corruption out of the political process.

Like millions of Americans, Pitocco lost his job due to COVID in March 2020 and during this time decided it was time to take charge and run for Congress. Apart from running for public office, he is also a real estate agent in Maryland.

As a candidate to represent Marylanders in the next Congress, Pitocco believes it's time to raise the bar and usher in a new era of Congress made of, by and for the people. As a constitutional conservative and Catholic, he plans to preserve the values of life, liberty and the pursuit of happiness for all Americans. Not only is it time to make the American dream the American reality, but it’s also time for a new way forward, for the state of Maryland and the third congressional district.

Jake Pretot is an Army veteran running for Congress as a Democrat. His biggest priorities are fixing the health care system, addressing the basic climate environment problems in our schools, fighting for Maryland and the nation to offer a living wage, enacting campaign finance reform and protecting the environment.

For more information, go to www.jakepretot.vote.

Sarbanes is running to serve the diverse needs of his constituents, especially as we recover and rebuild our economy following the unprecedented challenges of the COVID-19 pandemic. Before he was elected to Congress, Sarbanes worked at the Maryland State Department of Education to make our school system the best in the country. As an attorney in private practice, he represented doctors, hospitals and other health care providers to build a high-quality health care system. And he worked with organizations like the Public Justice Center to protect the environment and ensure equality and opportunity for all Marylanders.

He is working hard to help families with rising costs, create good-paying jobs and strengthen our education system. He's also fighting to keep our government transparent and accountable, ensure access to affordable health care, preserve the Chesapeake Bay and protect our planet from the dangerous threat of climate change. He led the charge in Congress to limit the influence of big money in politics and strengthen the vote and the voice of every American. Whether it’s the economy, energy and the environment, health care or any other critical issue, special interests and well-connected insiders are calling the shots in Washington. Sarbanes believes we need to return to a government of, by and for the people.

To learn more, go to www.johnsarbanes.com.

Amal Torres was born in Mogadishu, Somalia. She came to the United States with her mother and siblings in the late ‘90s, fleeing from the civil war in Somalia. A proud citizen of Maryland, Torres is determined to save our country and ensure the American dream never fades away.

She is running for Congress as a Republican. Torres hopes to reinforce the “united” in the United States of America, to remind our adversaries they do not have the upper hand, and to restore our status in the world as a trusted and good faith leader.