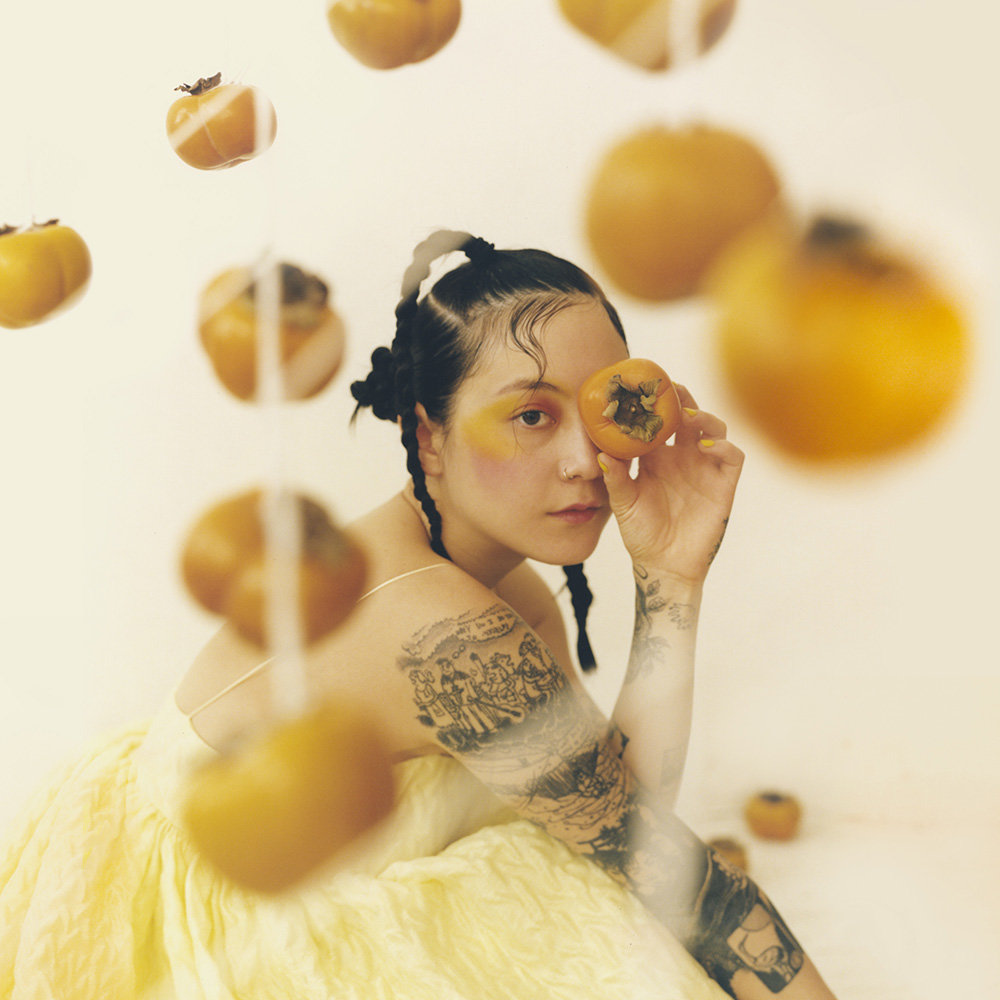 Michelle Zauner and the rest of Japanese Breakfast will showcase their unique style during a performance at Baltimore Soundstage on September 30.
Photo provided
Posted Tuesday, September 13, 2022 4:34 pm

“My first exposure to Michelle was seeing her dressed in a Korean hanbok, shredding guitar while sitting on an 18-wheeler,” Yang said. “I immediately knew I would be obsessed with this person.”

Zauner and the rest of Japanese Breakfast will showcase their unique style during a performance at Baltimore Soundstage on September 30.

Upon the release of the band’s third album, “Jubilee,” in June 2021, Zauner received two Grammy nominations and Japanese Breakfast was placed on Best Of 2021 lists produced by Rolling Stone, People Magazine, Entertainment Weekly, Billboard and others.

To see what the hype is about, see Japanese Breakfast in Baltimore on September 30. Doors open at 7:00pm and the show starts at 8:00pm. For tickets, visit www.baltimoresoundstage.com.