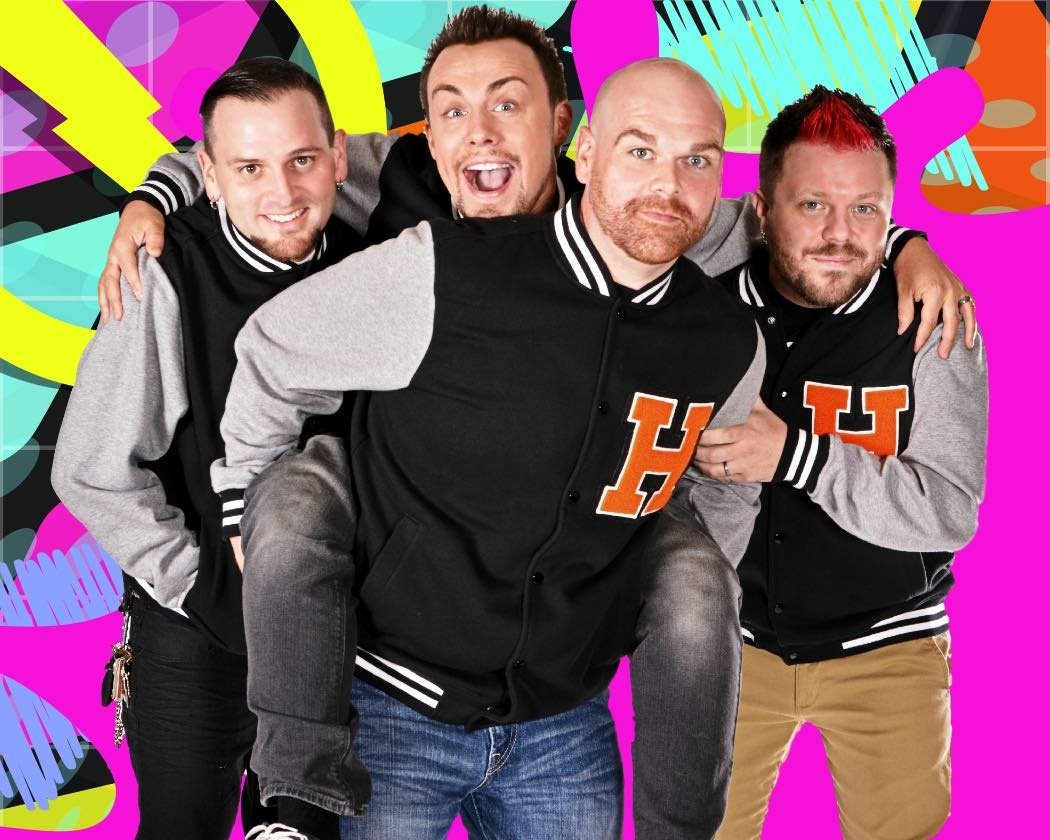 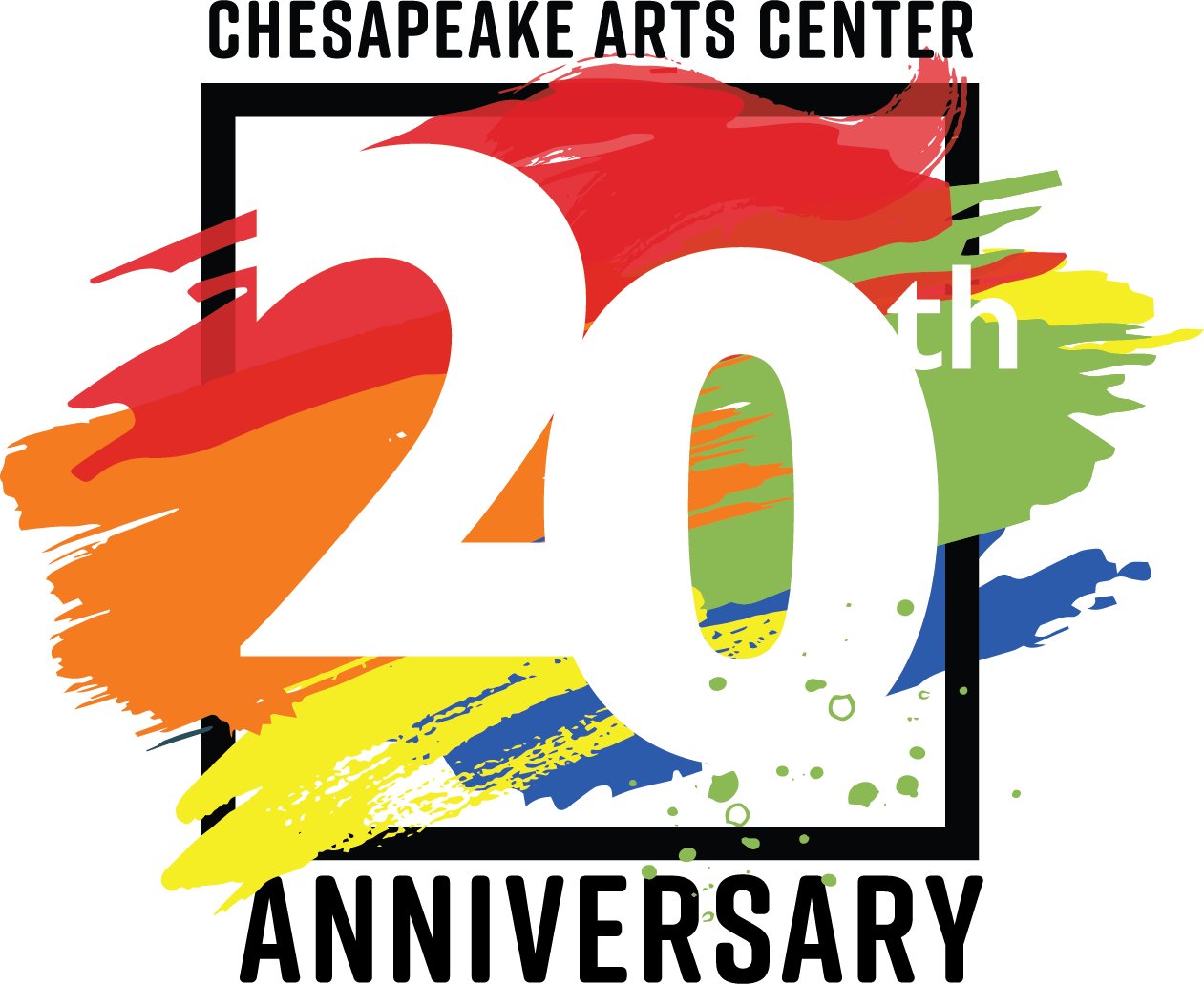 Chesapeake Arts Center (CAC) will host an all-ages concert featuring ‘90s-themed Baltimore-based cover band Here’s to the Night on Saturday, June 25, at 7:00pm. Tickets are $15 or $10 for CAC members.

The concert is the final event in CAC’s 20th anniversary year celebration of “building community through creativity.” Join CAC and step back into the ‘90s – the time of torn jeans, jelly bracelets and Doc Martens.

Skilled young musicians from Priddy Music Academy, located in Millersville, will open the event with two 20-minute sets highlighting music from the grunge and pop rock era, before Here’s to the Night takes the stage. The band is known for their energetic setlist composed of all the alt rock classics, one-hit wonders, boy bands and hip hop heroes that fully encompass the unforgettable ‘90s musical experience. Classic songs from groups ranging from NSYNC and Brittany Spears to Blink 182 and Boyz 2 Men are just a few of the hits from their repertoire.

CAC is welcoming the ‘90s back for one fun-filled evening of music, dancing and, of course, the unmistakable attire from that decade. Bring friends, bring family; there will be beverages and photo opportunities to commemorate this celebration.

Marty Vittk, Steve Wozniak, Danny Mays and Rooobyn make up Here’s to the Night. These local musicians have made a name for themselves in the Baltimore region by not just playing cover songs but by fully immersing their audiences in ‘90s culture and all genres of music from that unforgettable decade.

Priddy Music Academy has been taking students beyond the basics of traditional musical lessons since 2000. Its instructors encourage students to be part of the musical community, instilling a sense of camaraderie and teamwork that creates a greater love for learning.

We Are All Ukraine: A Benefit Concert by Shenandoah Run Coming to Maryland Hall July 22