Golfing For Gabi Continues The Fight Against Pediatric Brain Cancer 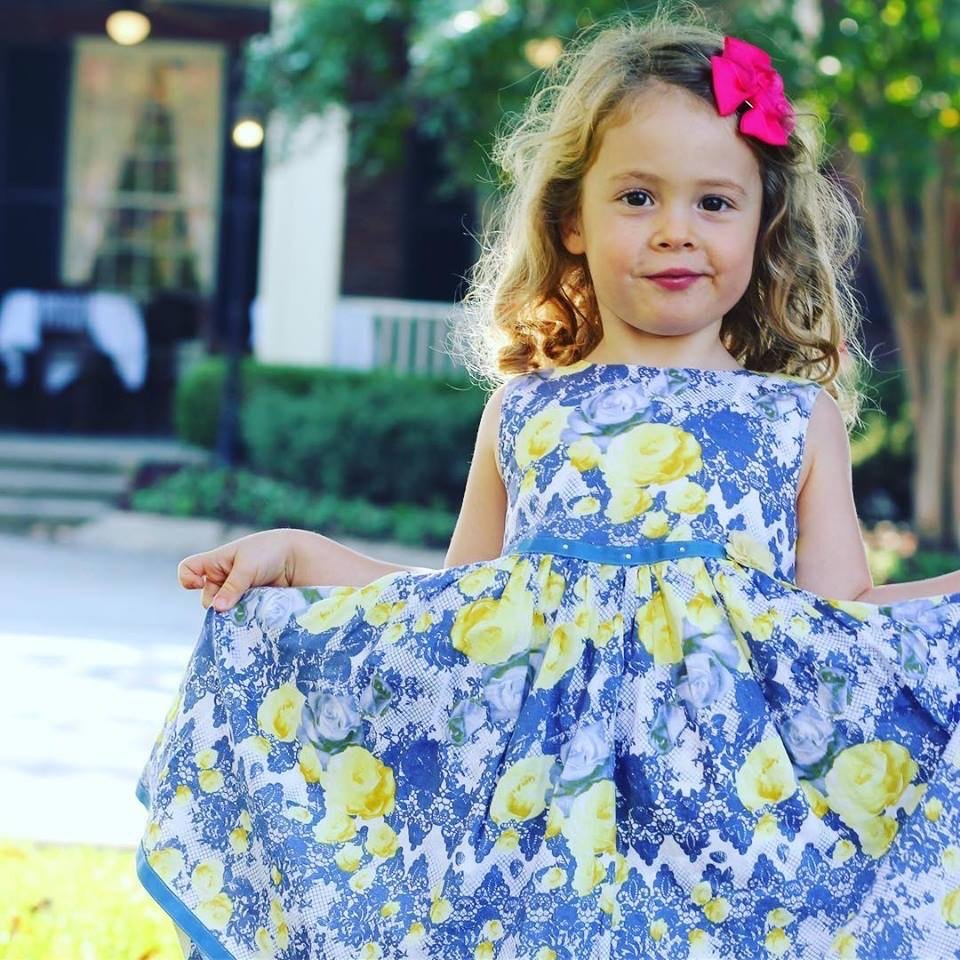 Severna Park athletes and friends of the Pellicani family remember Gabi for her bubbly personality. 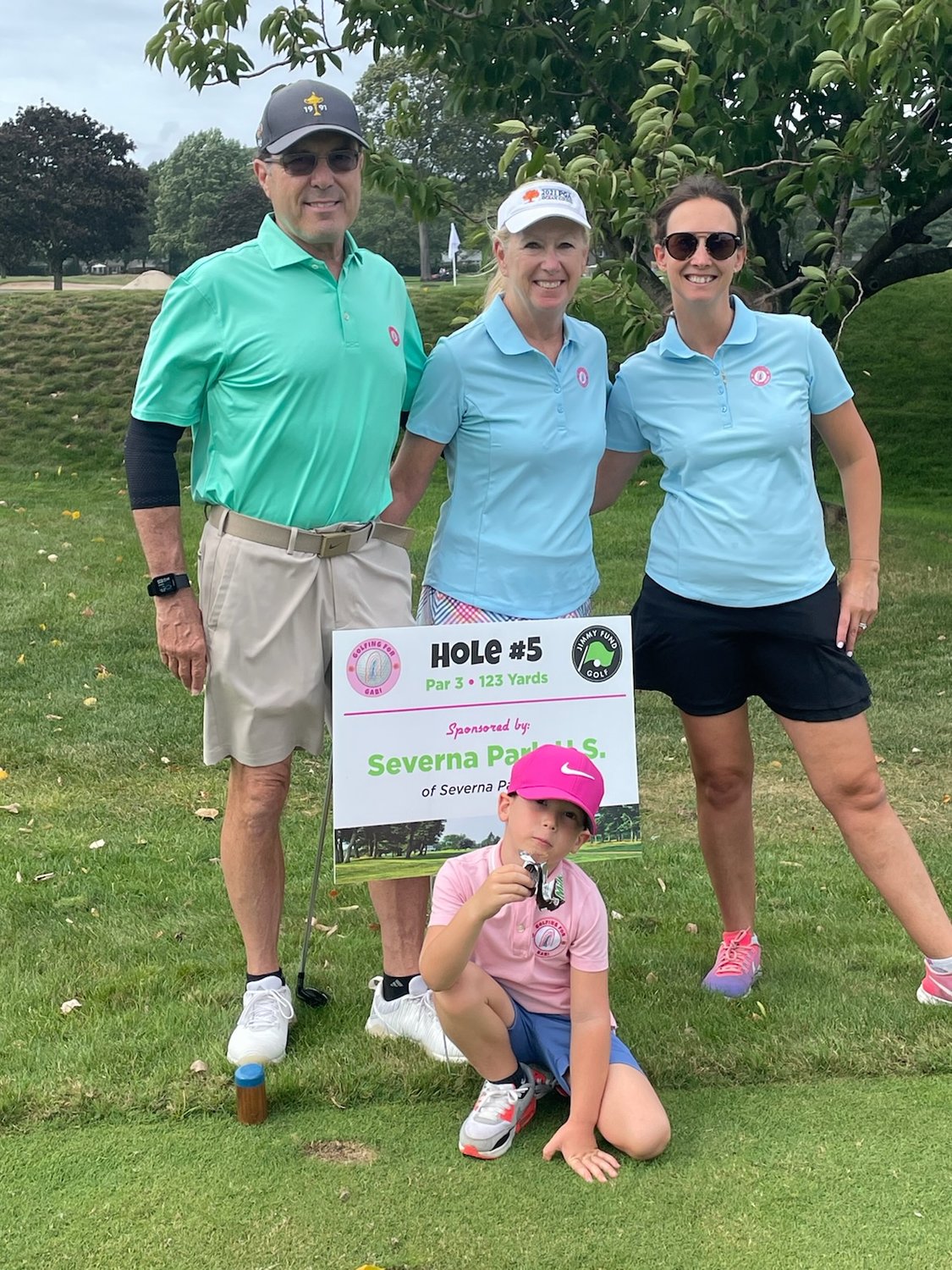 Paul, Lisa, Fabiana and Antonio Pellicani are grateful for the support they get each year. 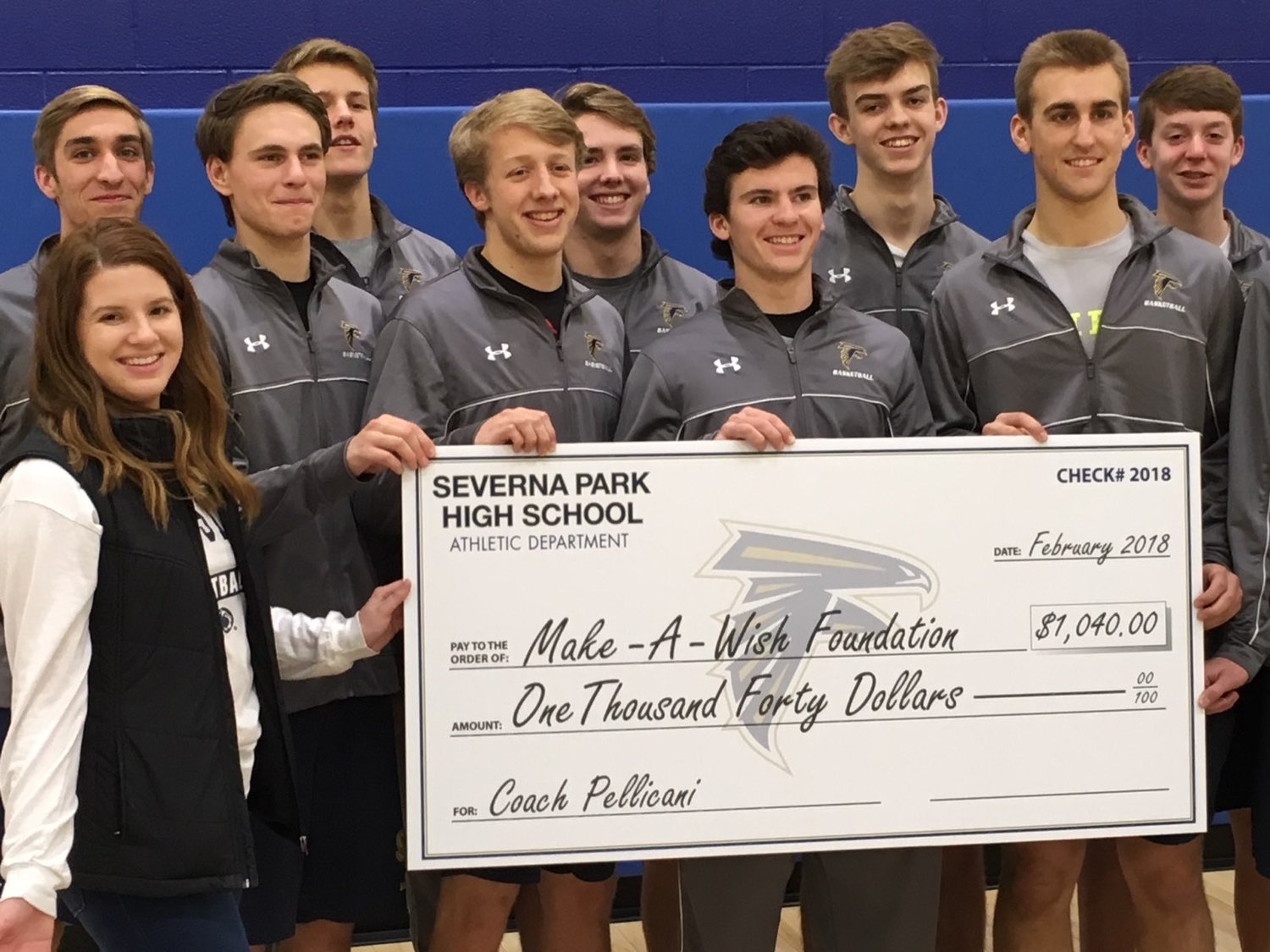 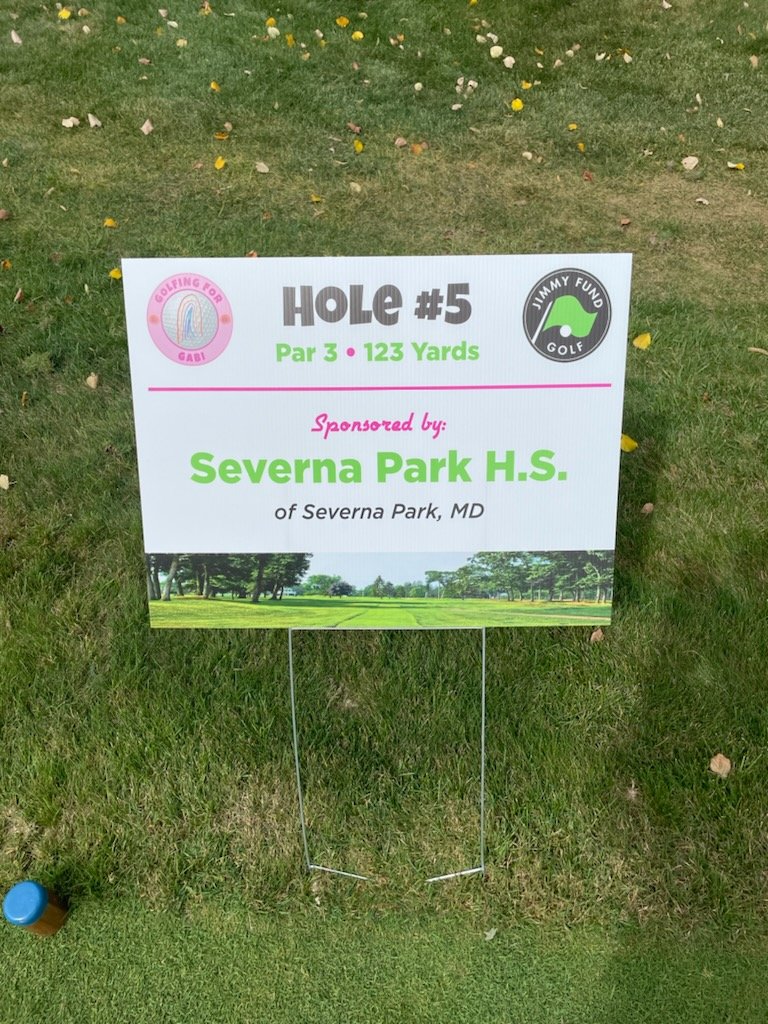 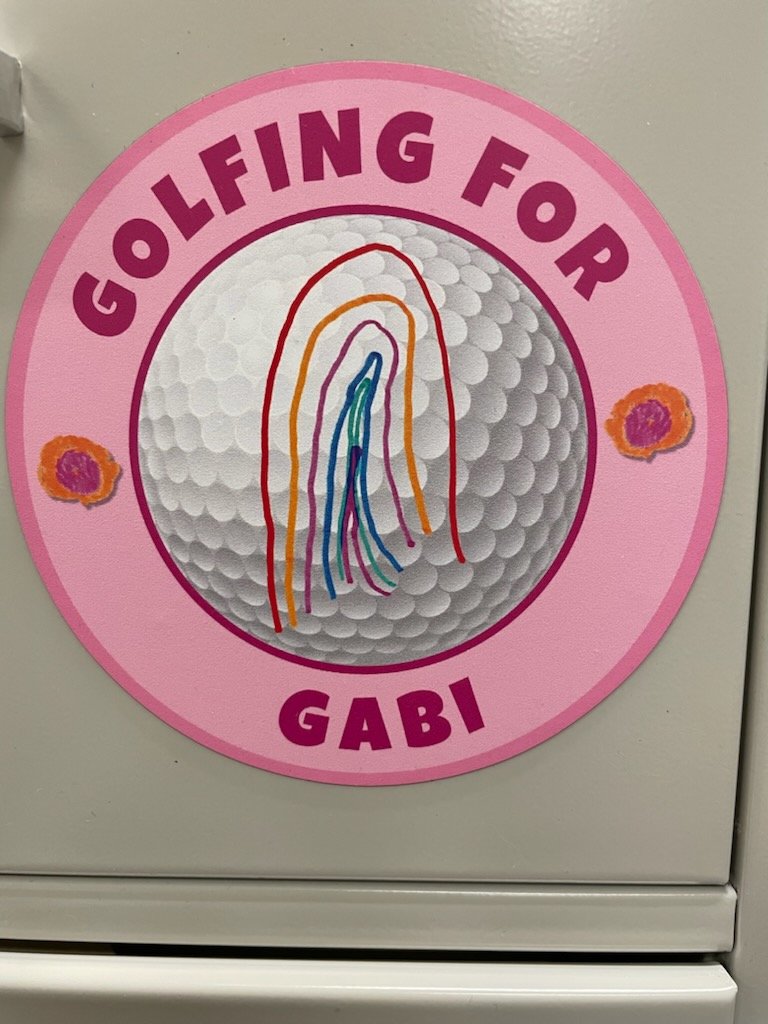 As the Pellicani family gathered outside of Rockville Links Golf Club in New York last September, they laughed and smiled. Five-year-old Antonio hit the ceremonial tee shot, prompting applause from the crowd. Attendees enjoyed a day of fun and banter. But the inspiration behind the event was tragedy: the loss of Gabriella “Gabi” Pellicani, whose 10-month battle against glioblastoma, an incurable form of brain cancer, ended in October 2018.

Each year, the Pellicani family — including Severna Park couple Paul and Lisa Pellicani — raises awareness of pediatric cancer during the Golfing for Gabi tournament, organized by Gabi’s parents, Nick and Fabiana.

Last year’s event sold out with about 150 golfers participating.

“Hole 5 is important for two reasons,” Paul said. “It’s a little par 3 and it runs parallel to the swimming pool. Gabi would lean against the pool fence and see if her dad was there. Also, she passed away when she was 5.

“The goal is to make Hole 5 an unofficial sponsor because of its significance.”

Last year, Hole 5 accounted for roughly $9,000 of the $80,000 the tournament raised for the Dana-Farber Cancer Institute and the Jimmy Fund.

“There is not much funding for pediatric brain cancer research because it does not have the investment return,” Paul said, explaining why the fundraiser is so important. “The [Golfing for Gabi] entry fee is only a small portion of the funds raised. The course charges for X number of rounds of golf, and the meals have an expense.”

That’s where the raffles and silent auction help. This year’s raffle items include a platter donated by The Cottage and college football tickets secured by Nick Carparelli, the executive director for Bowl Season and a father who has had two student-athletes attend Severna Park High School.

“One of the many great things about living in Severna Park is the sense of community that exists and the support that everyone here is willing to give back to the people who have been good to them over the years,” Carparelli said.

“Not only is Golfing for Gabi a great cause, but the sponsorship of Hole 5 is a way for the Severna Park community to show support for Paul Pellicani and the entire Pellicani family for all the things he did for so many people here throughout his career. It is a fitting tribute to him.”

Severna Park has supported the Pellicani family since they learned of Gabi’s diagnosis. Kody Milton, a former baseball and basketball player for the Falcons, said it “was always a fun time” when Gabi attended a practice.

“When she passed, it was really tough for the team,” Milton said. “Coach P was an influence on all of us … and he was just a good man, so we wanted to be there for him.”

Milton personally ordered and distributed “Gabi Strong/Family” wristbands for his fellow players, the coaching staff and cheerleaders. He helped organize a basketball game in Gabi’s honor.

“We knew it was kind of an escape for coach P and we all knew how much he cared about us, so we wanted to carry ourselves well," Milton said.  "We had a mature group.”

“She was very bright, larger than life,” he said.

Now that Vickery is semi-retired, he will get the chance to support Golfing for Gabi in person.

“I’ve always been involved in the tournament, but I never played because I would not leave school,” Vickery said. “Now, this year, I’ll get the opportunity to play, and I understand that I am playing with coach.”

The Pellicani family recognizes that not everyone can make the trip from Maryland to New York, but there are other ways to help.

“People have been so supportive and compassionate,” Paul said. “Here it is, a weekday on Long Island. It’s not easy for people to take what is probably a three-day trip.”

People can help in multiple ways: Venmo golfing4gabi or make a check out to “Dana-Farber Cancer Institute” and send it to coach Pellicani at 49 Hatton Drive, Severna Park, Maryland, 21146.

On September 26, golfers will gather again to smile and laugh, but they won’t forget the reason for the event: to preserve Gabi’s legacy and to fund pediatric cancer research.

The Pellicani family hopes that their efforts, and the support from everyone in Severna Park, will prevent more families from enduring what theirs did.

“We don’t want other families to get the horrible news that we got,” Paul said. “Let’s not have this be just a sad story, but maybe something positive can come out of this.”

Thinking Outside The Big-Box Stores For Personal Gifts