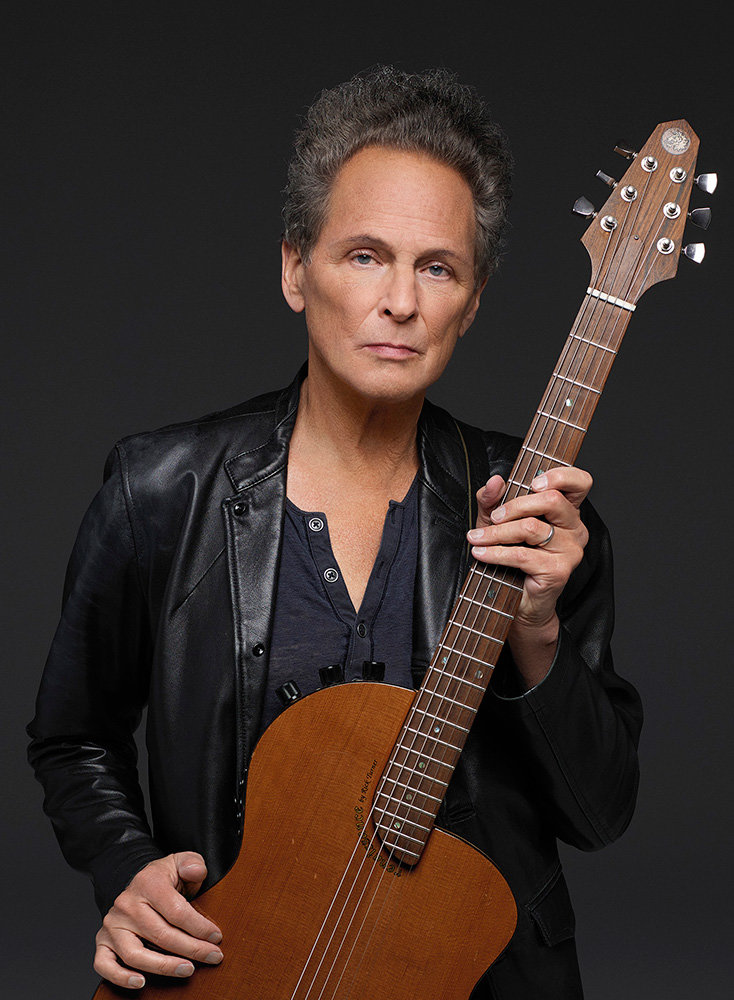 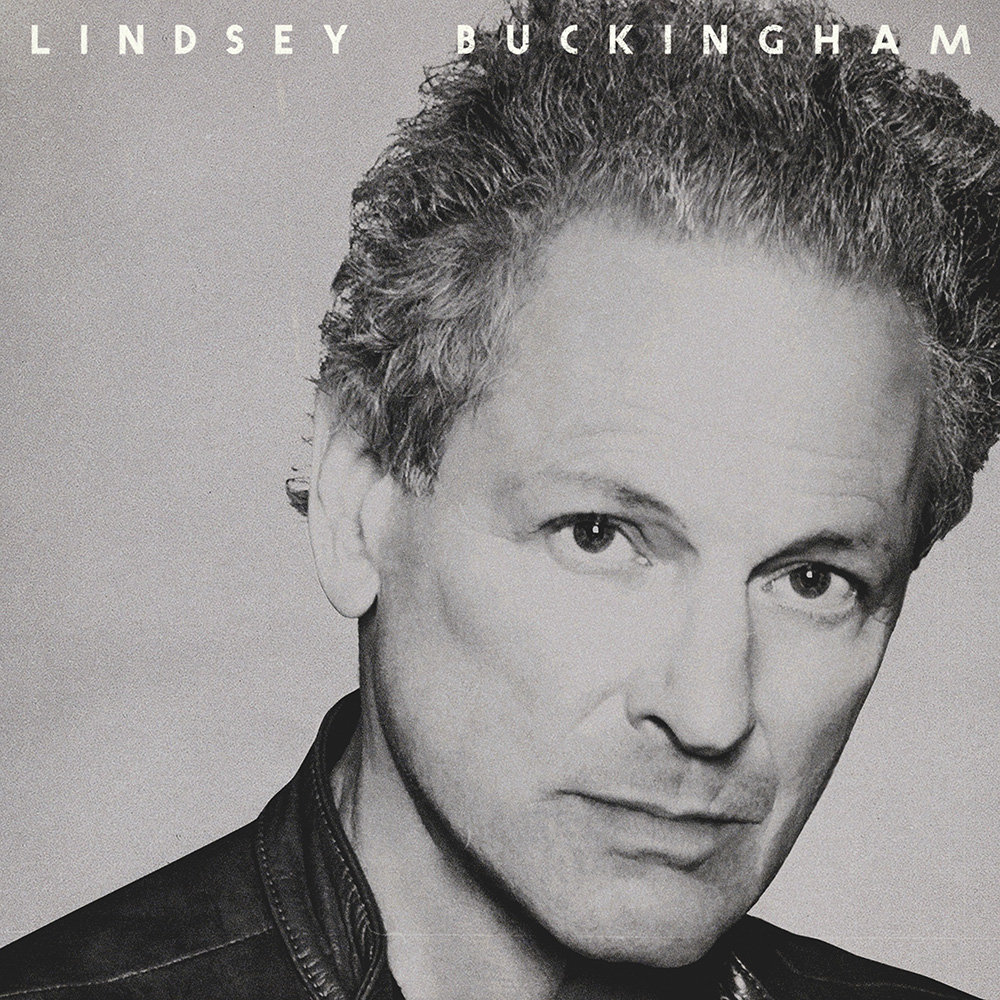 This is the cover of Lindsey Buckingham’s self-titled 2021 solo release. The artist, perhaps best known for his work with Fleetwood Mac, is taking the stage later this month at Maryland Hall in Annapolis.
Photos Provided
Previous Next
Posted Tuesday, November 1, 2022 2:46 pm
By Lauren Meyer

Editor's note: This concert has been canceled, along with the rest of Lindsey Buckinham's tour. The show may get rescheduled. Stay informed by visiting www.lindseybuckingham.com.

A rock ‘n’ roll legend is bringing his solo show to Annapolis. Lindsey Buckingham of Fleetwood Mac fame is scheduled to perform at Maryland Hall on November 13.

Singer, guitarist, songwriter and producer are a few defining terms for Buckingham. However, his impact on Fleetwood Mac — where he wrote and produced several Top Ten hits, including “Go Your Own Way” and “Big Love” — is what stands out most. Under Buckingham’s direction, Fleetwood Mac became one of the best-selling and most adored rock groups of all time.

Buckingham was infamously kicked out of Fleetwood Mac in early 2018. This came after a five-decade run with the band, which he helped revive not once but twice. Unfazed, the artist turned his attention to touring behind the career-spanning album “Solo Anthology,” which he released in October of that same year. The next year, just as he’d renewed work on the solo material, Buckingham underwent emergency open-heart surgery, during which his vocal cords were damaged by the insertion of a breathing tube.

Buckingham was only able to speak in a barely audible whisper in the weeks following the surgery.

“There was a period of time where I was not sure what I was going to be able to do,” said Buckingham in materials provided by his publicist. “It became clear that whatever was going to return to normal would happen on its own.”

It took six months before Buckingham was at the point where he started not to worry about it.

His latest album was released last year, and it’s titled “Lindsey Buckingham.” It’s the artist’s seventh solo album and first solo release since 2011’s “Seeds We Sow.” The self-titled album showcases Buckingham’s recognizable guitar work and vocal layering, particularly on songs such as “Power Down,” “Scream” and “Swan Song.” Elsewhere, Buckingham pays homage to the hit single “Time” by the Pozo-Seco Singers, a 1960s folk group. It’s a song he’s admired since he was a teenager, and it’s a song that he’s always intended to cover.

Buckingham has stated that he set out to make a pop album, but he wanted some songs that resemble art more than pop.

“As you age, hopefully you keep getting a little more grounded in the craft of what you’re doing,” Buckingham said. “For me, getting older has probably helped to reinforce the innocence and the idealism that hopefully was always there.”

“If you’re playing all the instruments, which I am, everything becomes a tool for discovery,” Buckingham said.

According to Laura Price, marketing director for Rams Head On Stage, Buckingham will perform at Maryland Hall for the first time in his career.

“He’s really been such an influential artist and songwriter,” Price said. “He’s got a really big following. We thought it would be perfect for Maryland Hall.”

Buckingham’s first tour in three years will feature several songs from his new album, as well as solo and Fleetwood Mac favorites. Tickets start at $75 and are available at www.marylandhall.org/events. Doors open at 6:30pm and the show is scheduled to commence at 7:30pm. Maryland Hall is located at 801 Chase Street in Annapolis.

Toby’s To Present “Something Rotten”

Hippodrome To Show “Jagged Little Pill” And “My Fair Lady”