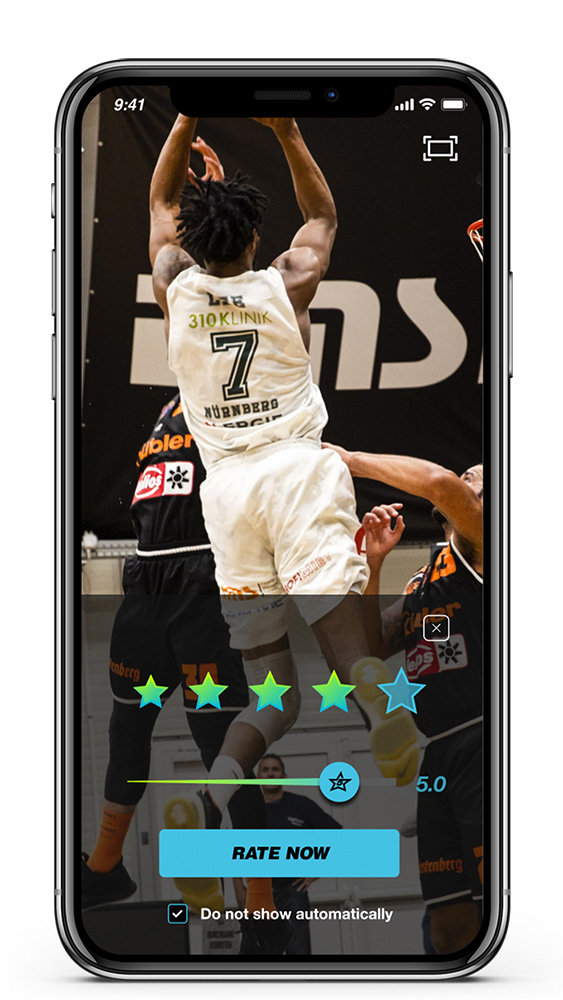 The Fivestar app allows sports fans to rate highlights from one to five stars.

Users can share, save and rate highlights using the Fivestar app. 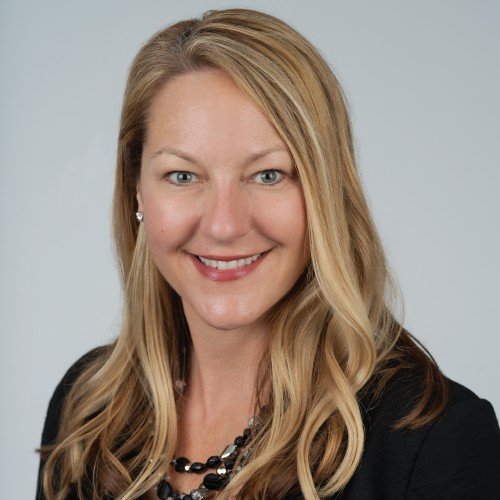 Erin McNeally and her team at Fivestar had a vision: a mobile app for sharing and rating sports highlights, without the negativity often found on social media platforms.

That vision was fulfilled in August as Fivestar launched the app, which is now available on all Android and iOS devices.

“We’re leveling the playing field for these athletes, so any athlete, no matter what sport, no matter where you’re located, can get viewed,” said McNeally, a Severna Park resident and co-founder and CEO of Fivestar. “Then we’re putting the power back into the people’s hands to let the people decide who the top athletes are per sport.”

Athletes using the Fivestar app can set up a profile and post their best highlights. Fans can then engage with athletes by rating highlights, reacting with animations, and earning an overall fan rating.

“We looked at how engaged their social following is, but more importantly, making sure these brand ambassadors work with the Fivestar culture: good character, good work ethic, competitive nature, all-in mentality,” McNeally said.

Harrison, also a Severna Park resident, said it has been fun to be on the advisory board and watch the app develop over the last few years.

Harrison sees the app as a tool that is also valuable for coaches.

“From an evaluation standpoint, if you’re a coach, there’s so many applications to how it can be used,” Harrison said. “If you’re running an event and you’re selecting a team, you can post all your highlights there. So you know if the coach or staff members who are running said team tell their players, ‘Post your highlights here and use this hashtag,’ they can easily filter highlights of the players they want to select as opposed to going to YouTube and watching 10-minute videos with rap music blaring. It’s a streamlined process.”

Users can download the app and register for free, but a second phase is under development to offer a subscriber option with premium features.

“We are going to have a gamification aspect to it, so users are going to be able to earn Fivestar coins as they do certain activities in the app and will be able to trade in those coins for tangible and intangible prizes whether it be gear and swag or maybe tickets to a game,” McNeally said. “We just want to make it more of a gamification and interactive environment for all users.”

Fivestar plans to showcase top five plays of the day and of the week, generated by a proprietary algorithm. Those results will be filtered by sport.

“We’ll have live feeds, so some of our brand ambassadors and other users who are verified will be able to come on and maybe do a live feed at 5:00 and Kyle Harrison can walk users through his signature shot and what runs through his head during that signature shot that he has – just engaging with the users a little bit more,” McNeally said. “And the leaderboard, of course. Right now, we just have ratings in the app and in Phase II we will be able to have leaderboards where athletes will get ranked one through 100 per sport, per genre. People are deciding who the top athletes are per sport.”

Fivestar’s target market is athletes ages 13 to 22, focusing on lacrosse, basketball, football, skateboarding, soccer and volleyball content. McNeally said she would like to eventually include lifestyle sports.

“I know some of our users have pivoted to snowboarding and wakeboarding,” she said. “It’s summertime right now, being in Severna Park on the rivers, and then we have snowboarding and skiing coming up. And then tennis and golf. It’s neat to see these athletes transition from that competitive environment to a lifestyle environment, too. Of course, we would like to get involved in Green Hornets and those organizations, structure strategic partnerships and give them a platform to be seen.”

From Severna Park to cities across the globe, Fivestar is on a mission to change the way athletes and sports enthusiasts consume sports highlights. Next, the goal is to have international reach.

“Viewing sports highlights in an international language – it doesn’t matter what sport you play, what language you speak, you can always view a highlight and rate it one through five stars,” McNeally said. “That’s why we’re so excited about the app.”