Delegate Malone To Serve As Judge On Circuit Court

A Look Back On His Career In The Maryland General Assembly 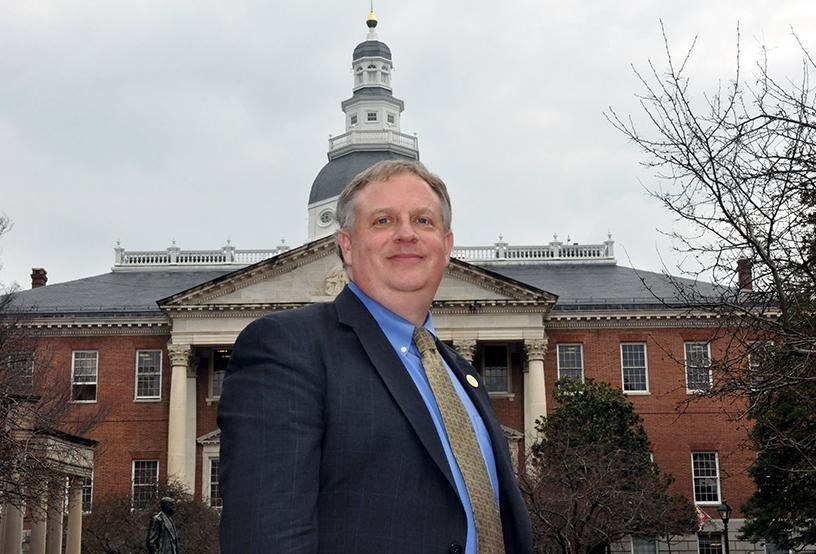 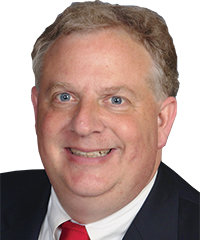 Malone has represented Severna Park and the rest of District 33 in the Maryland General Assembly since 2015 and will now continue his service to Anne Arundel County on the bench. Erin O’Neill, Malone’s legislative assistant, said he “looks most forward to continuing to serve the citizens of Anne Arundel County in an impartial and fair way as the Honorable Judge Michael Malone.”

Outside of the legislative session of the General Assembly, Malone works as a lawyer. He has been active in the legal field since college, interning for federal judge Herbert Murry and the Maryland Attorney General’s Office. He also completed a clerkship for Anne Arundel Circuit Court judge Marvin Kamenetz. Malone runs his own law firm that specializes in family law and general litigation.

Malone was appointed to the Maryland General Assembly in 2015 after former Delegate Cathy Vitale was appointed to the Anne Arundel County Circuit Court. He assumed office on March 16 of that year. He was subsequently elected to the House of Delegates in 2018. Since joining the House of Delegates, Malone has served on the Judicial Committee and currently serves on the Family and Juvenile Law Subcommittee and the Civil Law and Procedure Subcommittee. During his career as a delegate, Malone would also serve on the Joint Committee on Federal Relations, the Work Group to Address Police Reform and Accountability in Maryland, and the Joint Committee on Behavioral Health and Opioid Use Disorders.

Malone worked on a myriad of bills and legislative issues that affected Severna Park and District 33. He has worked on and advocated for legislation that supported veterans and their transition back to civilian life, making Maryland more business friendly, and lowering taxes for Marylanders. Another major issue was gerrymandering, one of the main planks of Malone’s campaign in 2018.

While Malone will probably join the bench before the General Assembly’s debate on redistricting this year, he has advocated and written extensively on the issue, including in this publication. O’Neill added that whenever he talked with constituents, “he would stop what he was doing to visit, listen and teach. He has never been shy to disagree sometimes, and each person who has experienced his arguments have walked out of our offices with a level of respect and comfort knowing they had been listened to.”

Malone’s vacant seat in the House of Delegates will be filled by appointment. The Anne Arundel County Republican Central Committee will recommend a nominee to Hogan. The seat will be contested for a full term in the upcoming 2022 election.