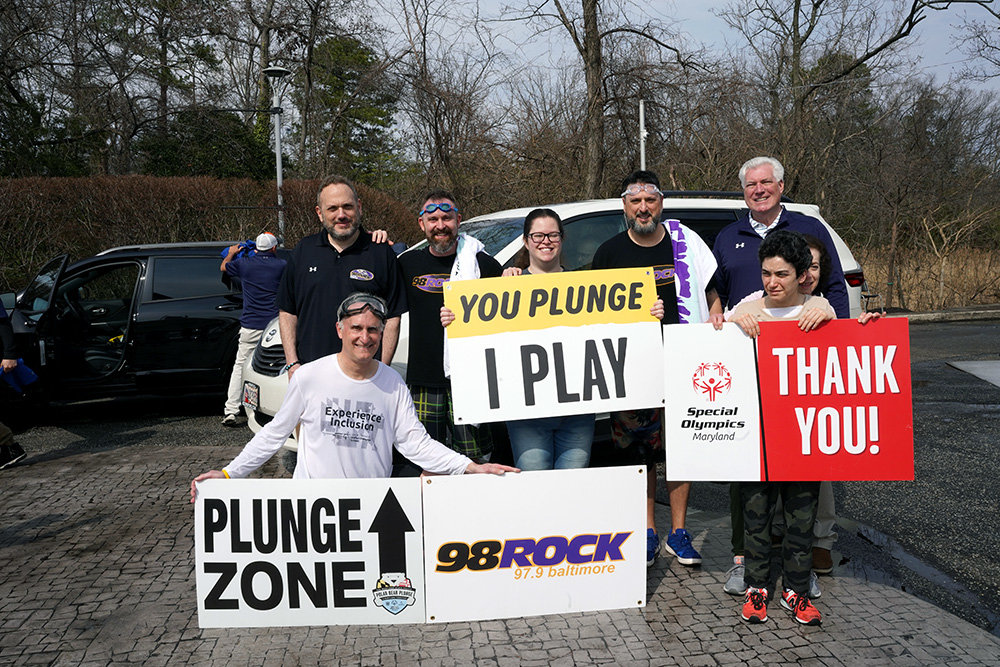 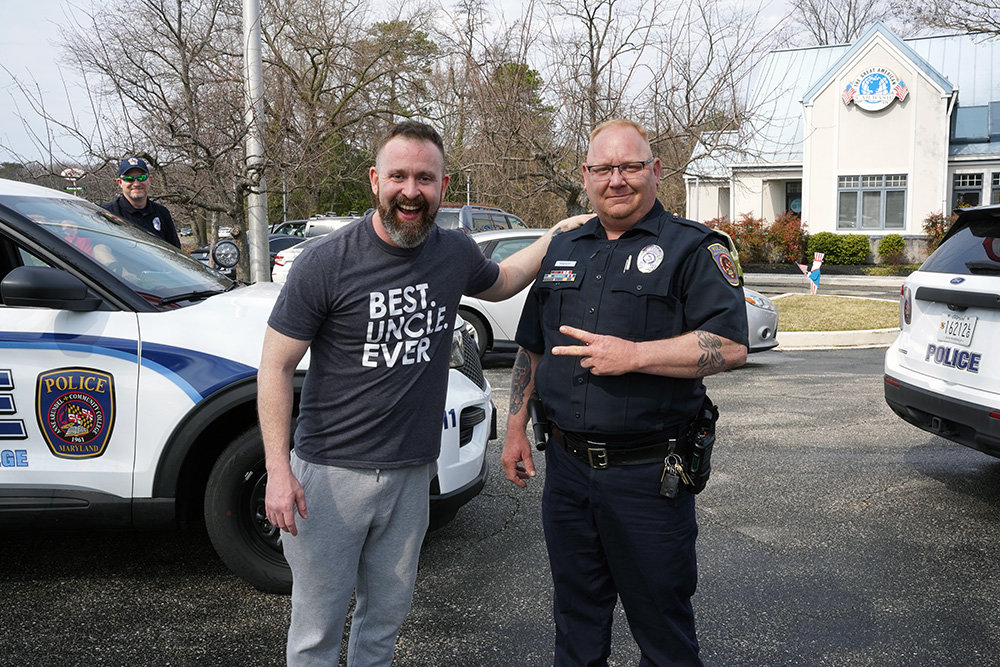 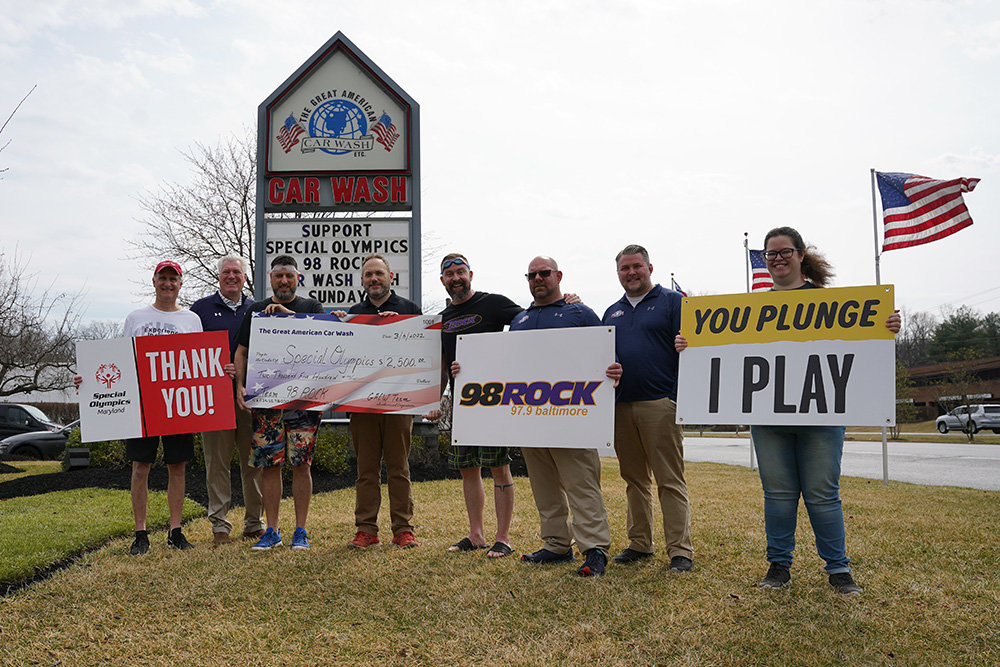 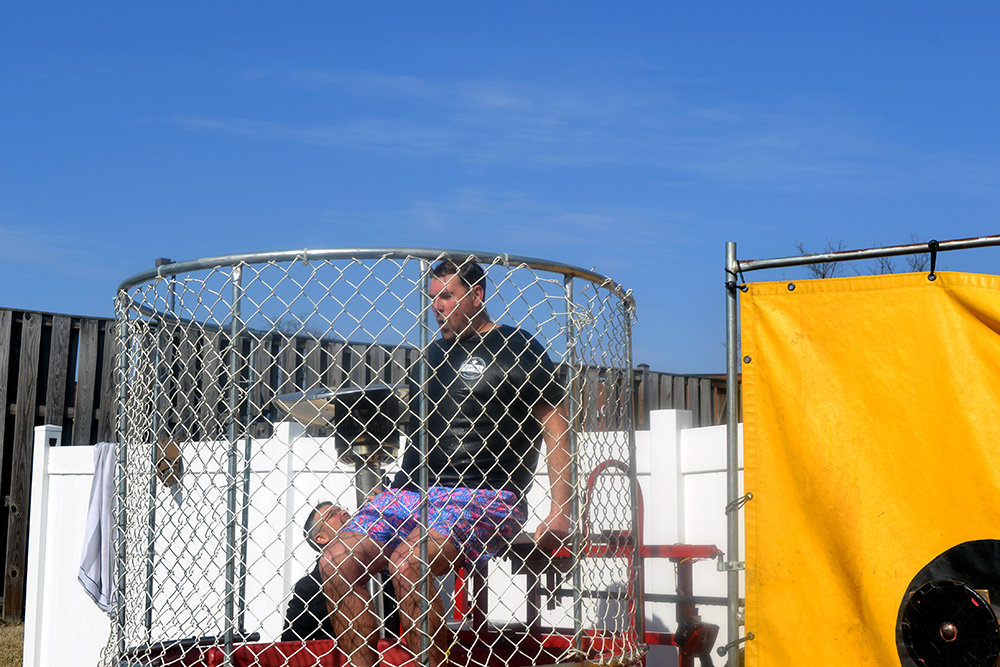 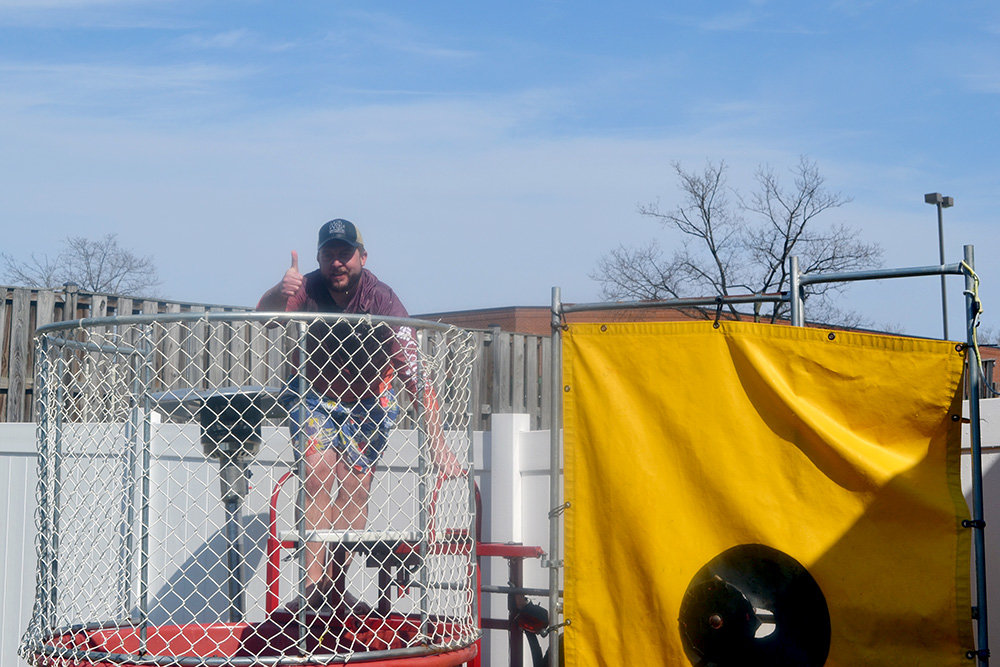 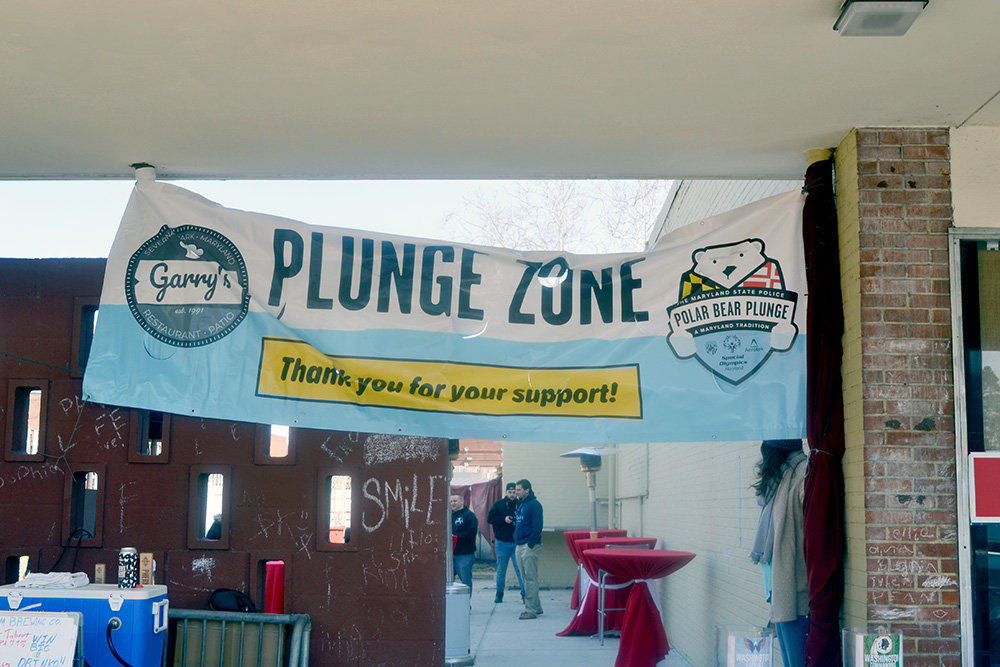 Several businesses around Severna Park participated in Polar Bear Plunge events in March to support Special Olympics Maryland. Garry’s Grill raised more than $9,000 on March 5 thanks to support from the community and the following businesses that spent time in the dunk tank: Mahon Landscaping Maryland and Brendan Mahon, Ryan Parisi of Coerver United, Larry Sells, The Matt Wyble Team of Century 21 New Millennium, Rockwell Fitness and Brian A. Chisholm, Michael Hall of Severna Park Lanes, and The Big Bean.