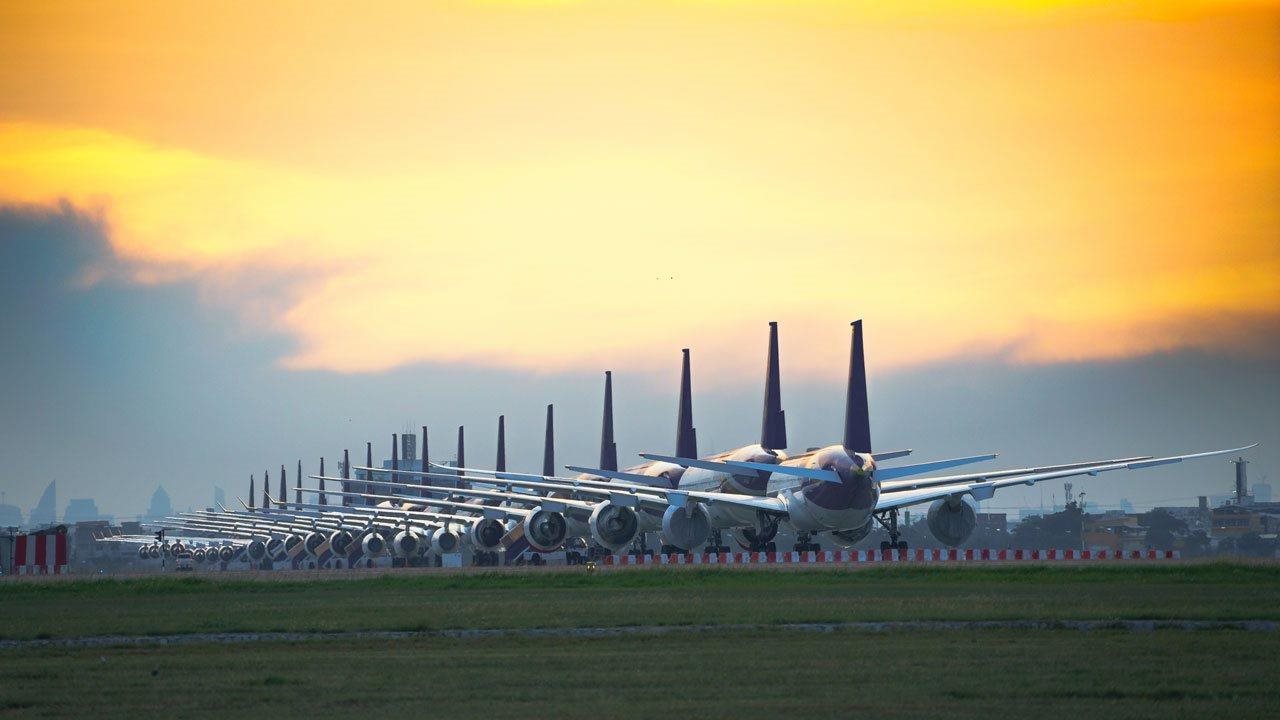 (BPT) - Over the past several weeks, media across the country continue to offer ample coverage of the ongoing difficulties of anyone attempting to travel by flight. The threat of delays and cancellations is always present for passengers, due to poor weather or other unforeseen circumstances that can throw a carefully timed departure and the following connections into chaos.

What often is unmentioned — and a critical pressure point for travelers — is the root cause behind travel difficulties. Sometimes the reason for a delay can be obvious, such as a colossal thunderstorm rolling through the area, but oftentimes it is hidden from the casual flier but more than apparent to the pilots and airlines who frequent the skies.

All too often, a flight not leaving on time is due to an aerial scheduling conflict. Particularly in Florida, where private jet travel receives a massive slice of the attention after skyrocketing in growth during the pandemic, with arrivals from across the country and, now that COVID-19 has abated, beyond. Over the past several years, Florida became the leading state for passengers able to fly on private aircraft, increasing by an astronomical 47 percent between 2020 and 2021, rising along with the growth and popularity of south Florida cities like Miami.

In between the mounting traffic from private flights, as well as Cape Canaveral maintaining and even building on its reputation as the location of choice for the private space industry, and volatile weather conditions during what the National Oceanic and Atmospheric Administration predicted is an “above average” hurricane season, management of limited space in the clouds is a pressing issue for commercial airlines.

The skies are regulated on a ‘fair and equitable’ basis, meaning that a scheduled commercial flight carrying dozens of passengers is not considered to be a higher priority than a private jet carrying a handful, leading to more delays. In addition, launches from the Cape can close a space covering hundreds of miles to shield flights from any falling debris from a multi-stage rocket or a rare failure, which, instead of falling harmlessly into the Atlantic Ocean, could hit aircraft. In short, potential fliers hoping to reach destinations along this stretch are facing heartburn unlike travel to anywhere else in the country.

The Federal Aviation Administration and the National Aeronautics and Space Administration, given the persistent level of coverage, could be investigating routes to alleviate the problem. However, in the meantime, outlets can cover the full scope of the issue facing travelers, especially those moving along these flight paths so consumers can plan their trips accordingly and remain aware of the underlying tie-ups beyond what is shown on the screen at their airport gate.